You are here:  Towns -> Places to Visit in Essex -> Langford

Things to do in Langford, Essex

Langford is a tiny hamlet situated between Hatfield Peverel and Heybridge on the B1019. 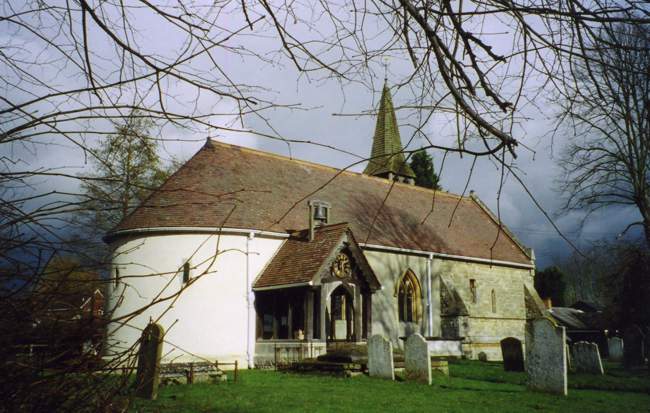 It has been an agricultural village for centuries, but is perhaps more famous now for the Waterworks which was built in 1927 and more recently for its Museum of Power, which is housed in the old steam pumping station.

The old mill in the centre of the village is now redundant.

St. Giles the beautiful 11th Century church, is unique in England and rare in Europe in that it has a rounded western apse. 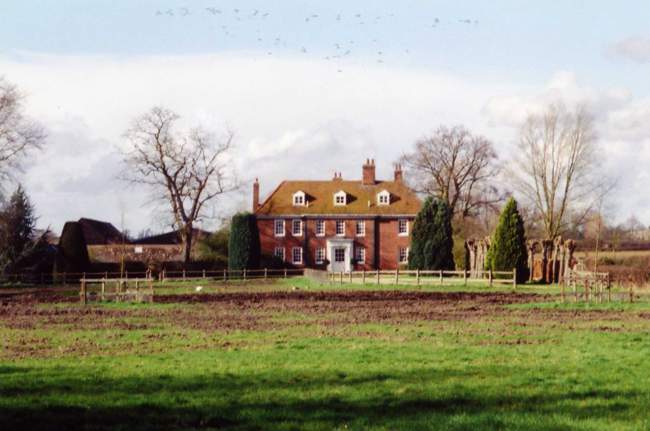 Originally it had apses at both ends, but the eastern end either collapsed or was demolished in the 16th Century.

The church was heavily restored in 1882 when a north aisle with crypt below was built to house the remains of the Byron and Wescomb families.

For more details on the church you can visit the St. Giles Langford web site. 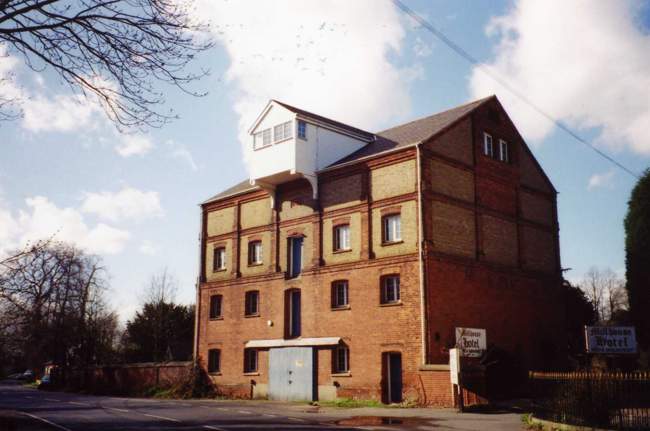 Langford used to have a 'great' house - Langford Grove - designed by John Johnson, who also designed the Shire Hall in Chelmsford, and Terling Place, which was the home of the Wescombs for many years.

It was also the birthplace of John William Strutt, the scientist, who won the Nobel prize for his discovery of argon.

Sadly the building fell into disrepair after it was commandeered by the army during World War II and was demolished in the 1950s. 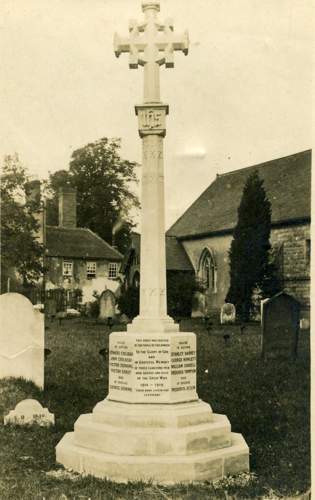 The only remaining 'big' house in the village is now Langford Hall, which is a beautiful rambling old house with a moated garden.

more self catering near Langford...

Days Out in Langford

Places to Visit near Langford