You are here:  Towns -> Places to Visit in Essex -> Braintree

Things to do in Braintree, Essex 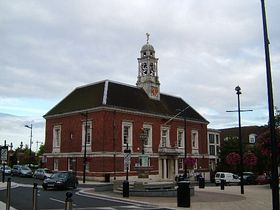 Braintree is a bustling town in Essex, about 10 miles north east of Chelmsford and 40 miles from London. Situated on the River Blackwater, the town is contiguous with what was once the separate settlement of Bocking.

Braintree was probably settled as a Bronze Age settlement as long ago as 2,000BC. In Roman times, it became the crossroads of two Roman roads, but it appeared to be abandoned after the Romans left.

According to the Domesday Book of 1085 Braintree was then a small village consisting of 30 acres owned by Richard, the son of Count Gilbert. The town received its market charter in 1190. In 1665 the Great Plague arrived and killed about a third of the town's population of 2,300 people.

Braintree grew from the 17th to 19th centuries with the arrival of Flemish immigrants who introduced the wool cloth trade to the area. It moved into silk production in the early 19th century and this prosperity left the town with a wonderful architectural heritage.

With the arrival of the railway connection to London in the mid-19th century, Braintree thrived as a centre for textiles. Employment was plentiful with the opening of the Courtaulds factory, the Lake and Eliot Iron Foundry and Critall's metal window factory. On a smaller scale, the Castle Hedingham Pottery was based in Braintree and pottery examples can be seen in the local museum.

The Courtauld family greatly influenced the town and donated the park and many fine public buildings including the former Town Hall in the Market Square with its clock tower. Inside the building are beautiful murals telling the history of the town.

Braintree remains a very pretty town of character with quaint old streets. The large street market continues to be held on Wednesdays and Saturdays and spreads from the Market Square along Great Square, Bank Street, New Street and High Street.

The oldest part of the town is in the Bocking End area where some buildings have exposed wooden beams. The Angel pub and The Hogs are both full of history and character.

St Michaels Church is in the centre of this town of 42,000 inhabitants. Nearby is a bronze fountain depicting a boy with fish and a seashell. It was designed by John Hodge and paid for by the Courtauld family.

The gardens in Braintree have three children's play areas along with a pond and plenty of grassy areas. There are many specimen trees, a Japanese Garden, rose and heather displays and a pergola. The gardens are entered through historic gates that include commemorative plaques.

Things to Do in Braintree

The Warner Textile Archive is a national record about the history of the textile industry in this area and is part of the Braintree District Museum. It has documents, old photographs, and displays of textiles from special velvets to intricately woven silk produced in the 1920s and 30s.

Hatfield Forest is a short drive from Braintree and is ideal for leafy walks and picnics. It is owned by the National Trust and is free to enter, although a charge is made for the car park. 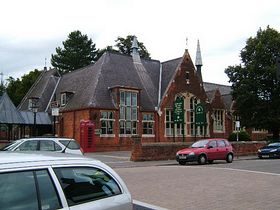 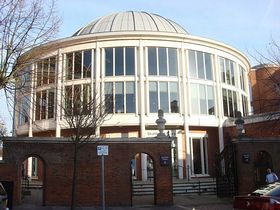 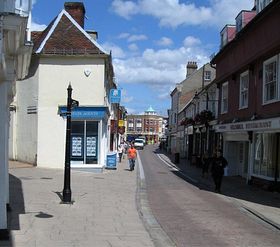 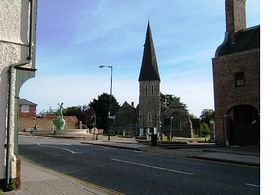 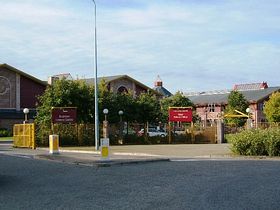 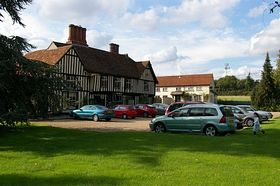 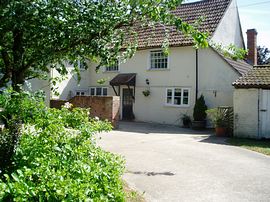 more self catering near Braintree...

Days Out in Braintree

Places to Visit near Braintree