You are here:  Towns -> Places to Visit in Essex -> Bradwell on Sea

Things to do in Bradwell on Sea, Essex 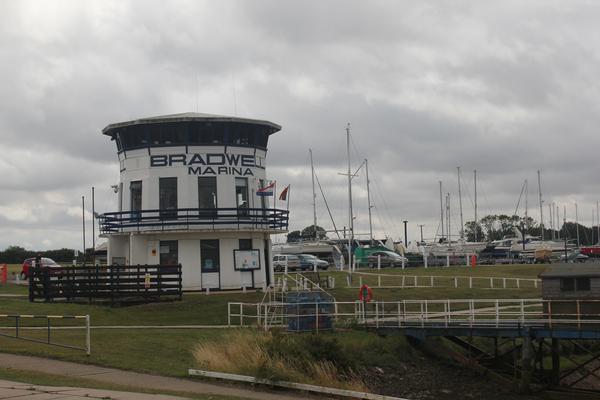 Bradwell-on-Sea is a small Essex village on the Dengie peninsula, near where the River Blackwater meets the North Sea.

With a population of 877 at the last count, it is a delightfully unspoilt place to visit.

Located in the district of Maldon, the nearest town is Southminster 9 km (5 miles) away or Colchester 30 km (19 miles) to the west. 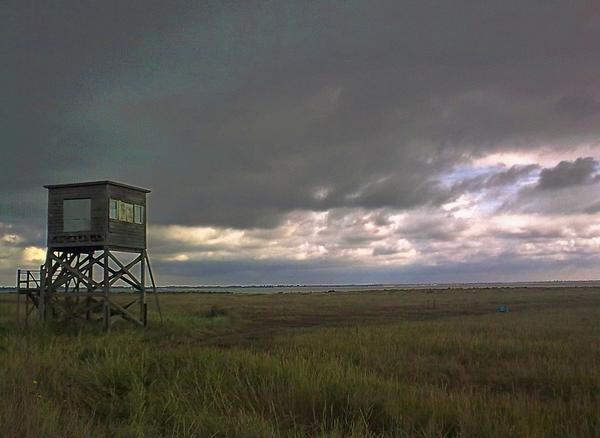 Look Out Tower © Colour of Your Smile via Flickr

In Roman times the community was recorded as Othona and it had a defensive sea fort that had 12-foot thick walls and a moat, but little has survived.

The Anglo-Saxons knew the area as Ithancester and it has also been called Bradwell-juxta-Mare and Bradwell-next-the-Sea in its long history.

In 653 AD Saint Cedd was sent by Pope Gregory to found a monastery and bring Christianity to Essex.

The building has survived as the old chapel of St Peter-on-the-Wall and it is the oldest church in England. 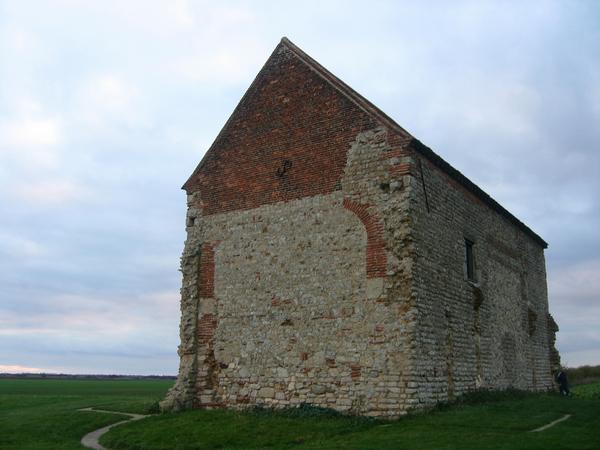 When a new church was built in the centre of Bradwell, the old church building was used as a navigational aid to shipping. By the 17th century, it was being used by a farmer as a barn.

However, in 1920 it was restored and reconsecrated although the chancel, apse and tower were long gone.

Today St Peter's Chapel remains a place of pilgrimage and is always open.

In the 13th century, Bradwell built a quay and from it, wool was exported. Records from 1478 show a ship called the Christopher carried wool from Bradwell Quay to Calais.

During World War II, Bradwell Bay Airport was the home of RAF Bradwell Bay, a fighter base for 25 different squadrons.

Today, visitors can see the old runways, control tower and a mosquito plane erected as a monument in memory of those who died in combat.

In more recent times, Bradwell-on-Sea hit the headlines as the site of the Bradwell nuclear power station.

It was closed in 2002 and has since been decommissioned.

Bradwell-on-Sea is a pleasant village with odd houses from various centuries lining the main street.

The village is not really "on sea"; it is about a mile from the Blackwater Estuary. 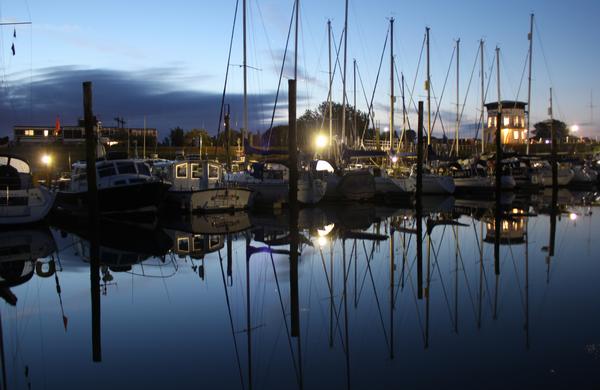 This historic village has a 16th-century inn, The Green Man, which was once a smugglers inn.

Overlooking the Blackwater Estuary it has a pretty beer garden and an inglenook fireplace in the bar which offers a cosy welcome.

The Church of St Thomas was built in the 14th-century to serve the village in place of St Peter's Church.

The square tower was added in the 18th-century. The village still has an old village jail with stocks and a pillory nearby.

Things to do in Bradwell-on-Sea

The Blackwell Estuary offers excellent opportunities for watersports and the village has an excellent sailing club. 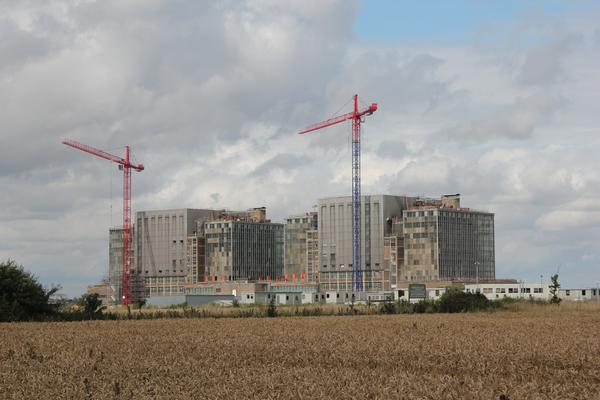 Hikers and bird watchers enjoy the local scenery which is ideal for long walks beside the sea.

Take a walk along the track to the remote St Peter's Chapel or join in the annual Bradwell Pilgrimage in early July.

Inside, the chapel is very plain with a simple stone altar and a cross depicting Christ with St Cedd.

more self catering near Bradwell on Sea...

Days Out in Bradwell on Sea

Places to Visit near Bradwell on Sea