You are here:  Towns -> Places to Visit in County Durham -> Easington

Things to do in Easington, County Durham

Easington village is conveniently situated to the east of the A19 trunk road with easy access to many sites of natural beauty and within easy access of the large towns of Sunderland, Durham and Hartlepool. 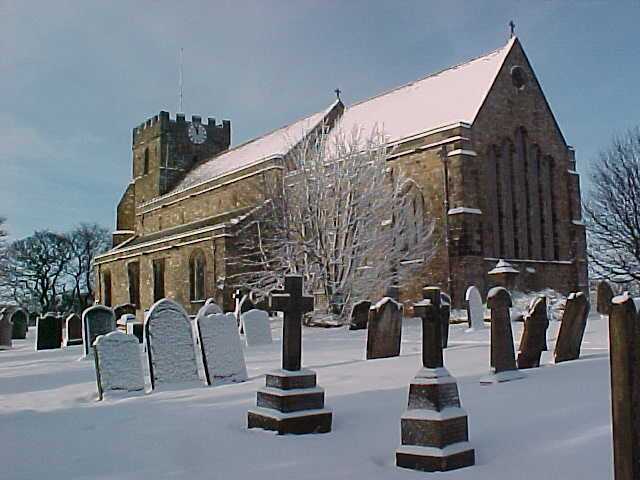 Local shops are situated in Easington Colliery and the neighbouring Peterlee with a few actually situated in the village.

Easington is an ancient village one of a strip of pre-Norman settlements about a mile from the north east coast in the county of Durham.

It has an interesting past, not only historically but also geologically.

It is one of the Durham villages, mostly medieval in origin, which were planned around a green with two Grade I listed buildings St. Mary's Church and Seaton Holme, the former Rectory now a community building owned by the parish council. 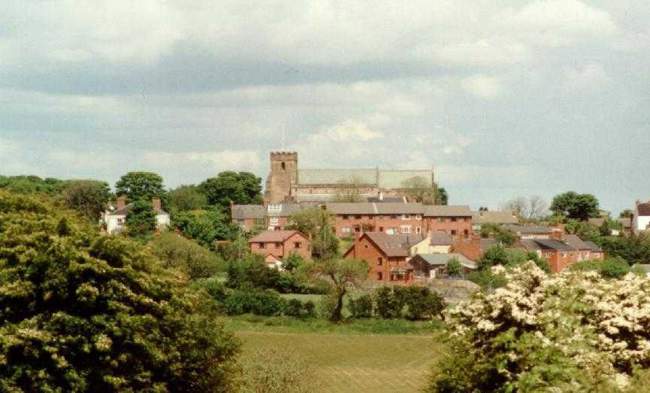 In his book, Pevsner says "The church and Seaton Holme form the core of an ancient village layout built in four rows facing a square green.  The 12th century parish church dedicated to St. Mary the Virgin stands on a hill overlooking the village green and can be seen for miles around".

The complex Magnesian Limestone of this region between the Tyne and Tees are unique in Britain and are a noteworthy feature of the geology of the north east.

In the Easington area the limestone, in later years became the local denes, well known in the area leading to the sea area of County Durham, there lies an escarpment of limestone laid down over 240 million years ago.

The northern end of the footpath is at Seaham Hall beach car park. It is well worth a visit for the excellent views of the coastline that can be seen from there. 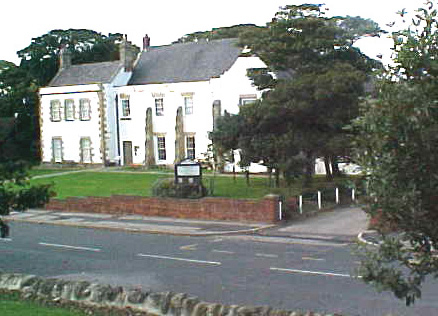 Easington Colliery whose workings extended for over five miles under the sea was one of the last Durham collieries to close.

Since the closure of the colliery, the land has been reclaimed and the pit cage now contains a time capsule, erected to form a lasting monument commemorating an industry that once shaped the whole of the landscape on this coast.

The meadow and picnic area are open all day every day till dusk, there is a car park at this site. The footpath finishes at Crimdon Dene, where a very pleasant walk can be taken under the dramatic arches of the viaduct.

There is easy access to the Durham Heritage Coast; this coastal site is made up of wooded denes with several outstanding areas of Magnesian Limestone grassland.

Hawthorn Dene is located between Easington and Seaham on the Durham Coast, leave the A19 at Easington or Seaham and join the B1432, turning off into Hawthorn Village.

Castle Eden Dene is a special place. It is the largest area of semi-natural woodland in north east England, renowned for yew trees.

The tangled landscape is a survivor of the wild wood that once covered most of Britain. English Nature helps it stay as near natural as possible with miles of waymarked footpaths.

more self catering near Easington...

Days Out in Easington

Places to Visit near Easington