You are here:  Towns -> Places to Visit in Buckinghamshire -> Iver Heath

Things to do in Iver Heath, Buckinghamshire

Iver Heath is in south east Buckinghamshire and is part of the Iver parish. The word Iver means "brow of the hill". 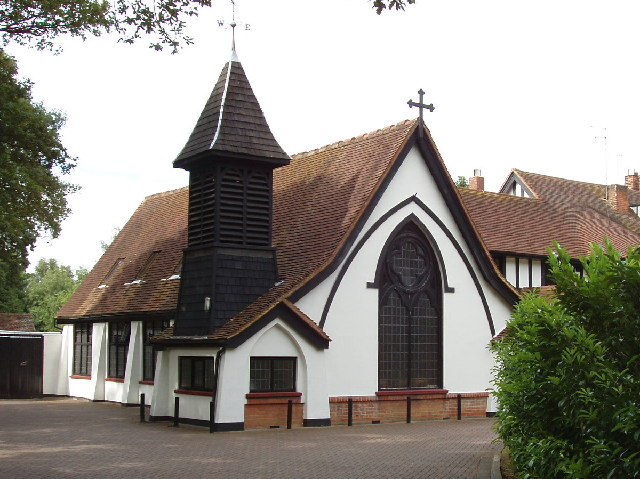 It is approximately 20 miles west of London, close to the M25 and the M40, with the M4 about two miles to the south.

The area dates back to pre-Anglo Saxon times and broken pieces of Neolithic pottery are among some interesting artifacts which have been discovered.

The area was recorded in the 1086 Domesday Book as Evreham and was owned by Robert Doiley.

In 1351 the area received a royal charter to hold a weekly market, showing that this quiet backwater was once an area of considerable importance. 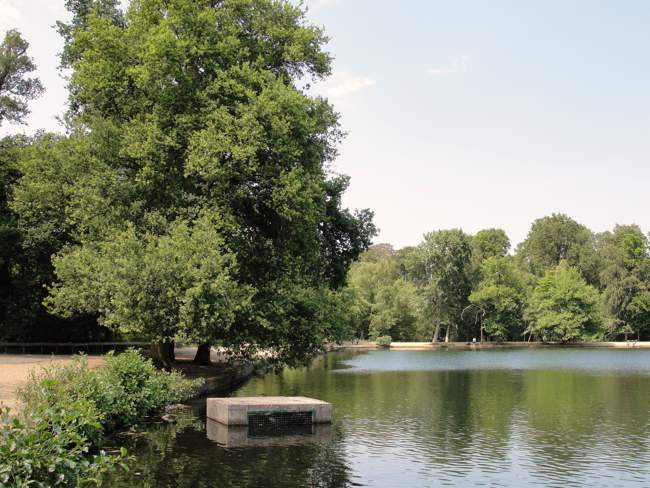 Iver Heath's main focal point is Heatherden Hall, a Victorian estate with a huge ballroom, Turkish baths and magnificent grounds. It was used as a conference centre and retreat for politicians and diplomats in the 1930s and the historic Irish Free State agreement was signed there.

In 1934 Charles Boot, who owned a large construction company, bought the property. He transformed Heatherden Hall and added a movie complex in the grounds where he based his landmark company, Pinewood Films Studios.

Next to the film studios was the 530-acre Black Lake which was used for the filming of Dracula and the James Bond film Goldfinger. 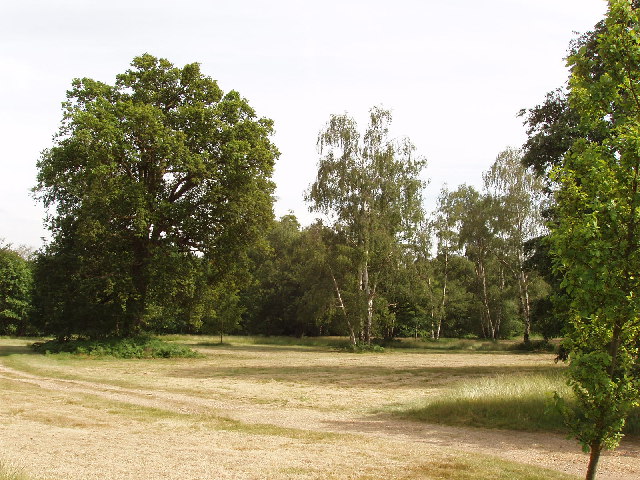 The small village of Iver Heath is on a triangle of converging country lanes. Slough Road is where the local post office can be found while a parade of local shops runs along Church Road to the north. The final side of the triangle is made up by Bangors Road. 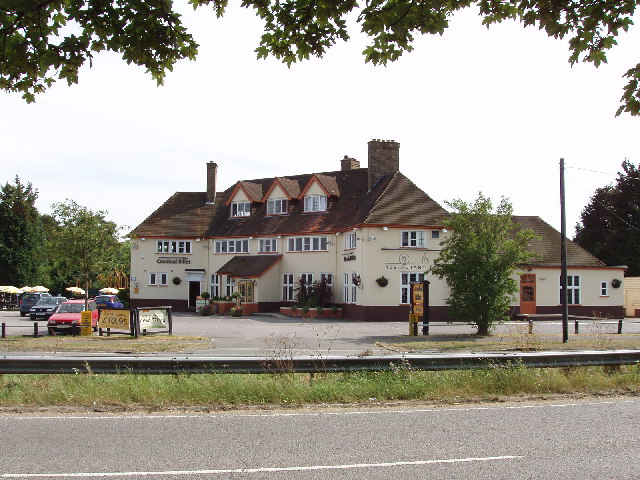 The village has the lovely Church of St Margaret which was built in 1862. Set in a well-tended churchyard, the church has a square tower, a gilded reredos and a beautiful East window of stained glass designed by Martin Travers. 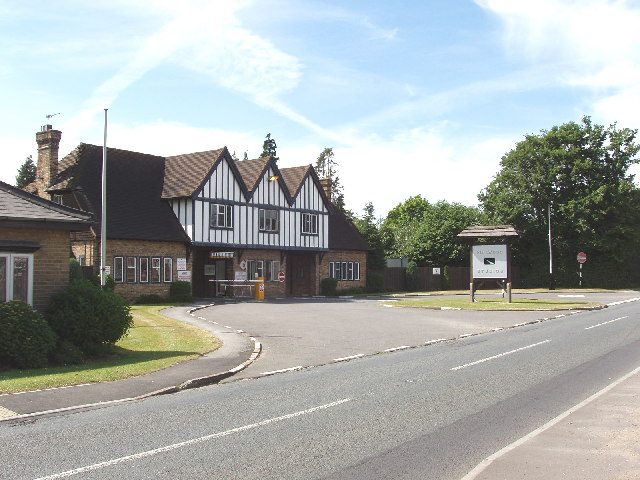 The Bridgettine Sisters have a retreat and house of prayer in a beautiful Tudor style house on the outskirts of the village. 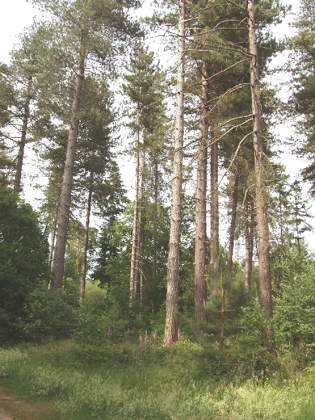 Iver Heath has many houses which were built in the 16th and 17th centuries and the village centre is a conservation area.

There are several pubs in the village including the pretty Black Horse, and the Crooked Billet pub which was mentioned in the music video by Shaggy and Ali G.

The Stag and Hounds and the Whip and Collar also serve the village.

Iver Heath has a well-known Drama Club which puts on several performances each year. The group was started in 1948 and was largely responsible for constructing the village hall.

Few other amateur dramatics groups can boast that their official sponsor is Pinewood Studios! 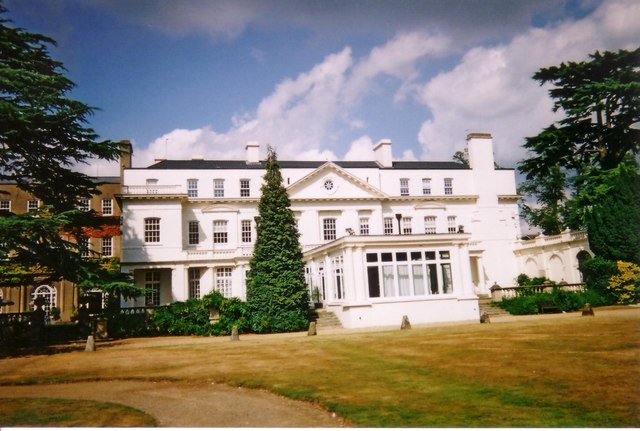 Things to do in Iver Heath

Langley Park is just across the A412 from Black Park and is known for its azaleas and rhododendrons in the colourful Temple Gardens. 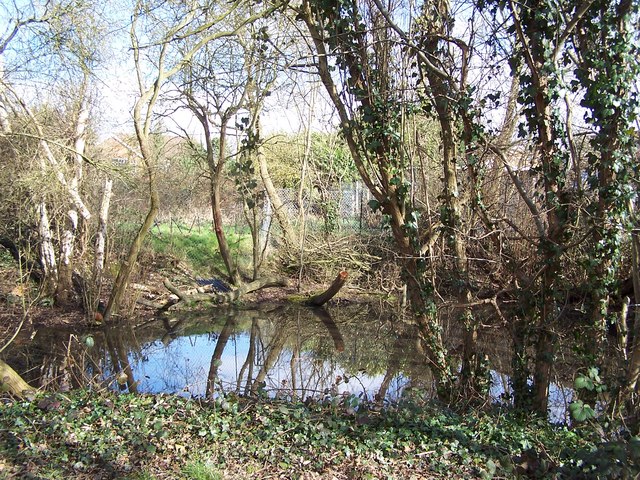 Windsor Castle is seven miles from Iver Heath and is open for tours. The charming town of Windsor is also a delightful place to shop and dine.

more self catering near Iver Heath...

Days Out in Iver Heath

Places to Visit near Iver Heath