You are here:  Towns -> Places to Visit in Nottinghamshire -> Greasley

Things to do in Greasley, Nottinghamshire

Greasley was once the largest parish in Nottingham, nowadays you could drive through it and not even realise that you had been there! 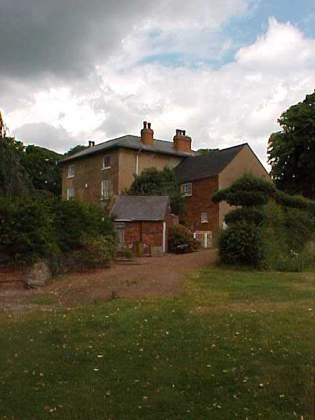 It now consists of a rural area of scattered farmsteads and houses and seems insignificant to the passer-by.

However, if you step out of your car and look closely at the area of Greasley it holds some fascinating secrets oozing with charm and character.

It has become a haven for walkers and ramblers and here are a few reasons why: -

Beauvale Priory, founded by Nicholas de Cantilupe was the last Carthusian Monastry to be built in England and the first one to fall under Henry VIII's dissolution of the Monasteries. This privately owned site can be seen from the roadside along New Road which is a remote lane that runs through the area of Greasley.

Beauvale Manor Farm also New Road is thought to be the site of the courery to the Priory where the lay brothers lived and worked also known as a Grange. 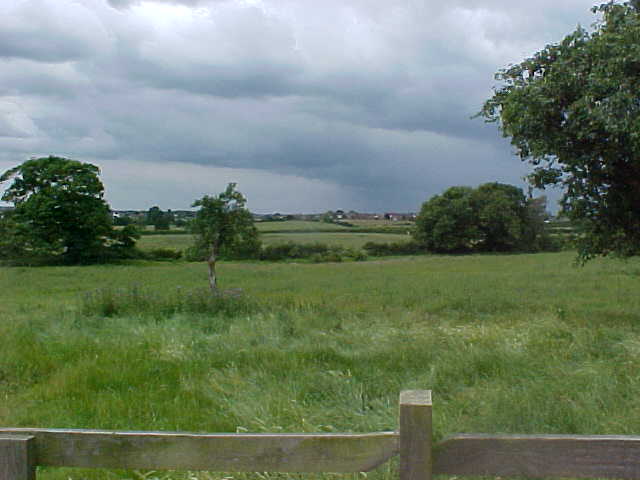 One of only three known to be in England.

Greasley Castle Farm - a fortified Manor House once owned by the local Lords Cantilupe. All that remains now are a few original walls and inset tracery etc, used as a farm and in private hands.

Felley Mill - the remains of an old Mill and millpond, frequented by D.H.Lawrence. 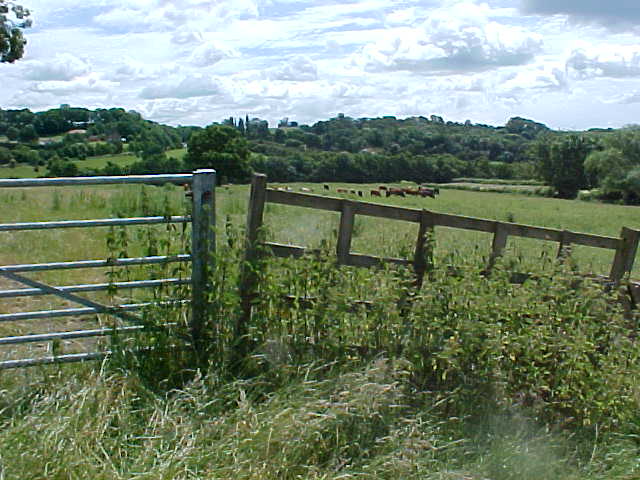 St Mary's Church at Greasley is situated next to the ancient castle site.

Benjamin Drawater, Captain Cooks surgeon, is buried there, as are the Rolleston family of nearby Watnall Hall.

Tiles and stained glass from the local monastery are also on display here.

John Robinson Pastor of the Pilgrim fathers married a local girl here before they set sail for America.

Mintons Tea Rooms - part of the church hall is now given over to one of the best tea rooms in this country. It has a delightful garden overlooking the church & churchyard and is a peaceful haven for everyone.

The whole area was a favourite of local author D.H.Lawrence who refers to the church in his work. 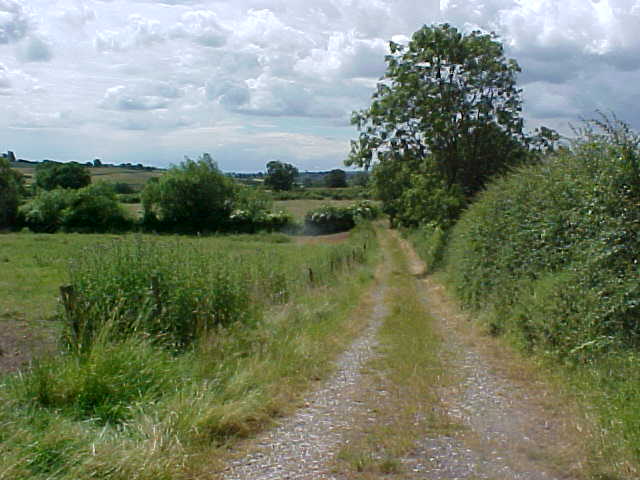 If you have hours to spend and feeling energetic or just a short while to sit and contemplate in the glorious garden at Mintons Tea Rooms then Greasley is for you. It has something for everyone. 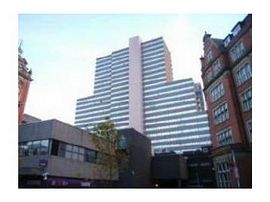 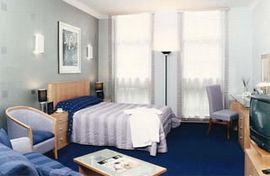 more self catering near Greasley...

Days Out in Greasley

Places to Visit near Greasley