You are here:  Towns -> Places to Visit in Derbyshire -> Littleover

Things to do in Littleover, Derbyshire 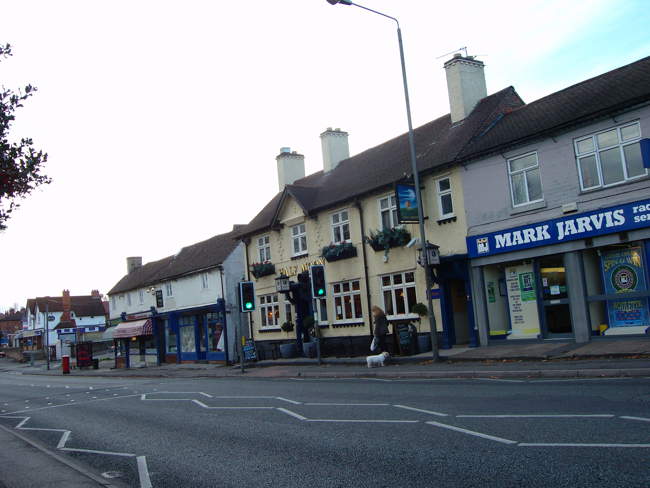 The oldest property in Littleover is the Thatched Cottage down in the Hollow, it may have been a labours cottage in the 16th century, later it was an Inn now a private residence. Lower down the Hollow is a ancient stone trough, only a few can now be found in Derbyshire. 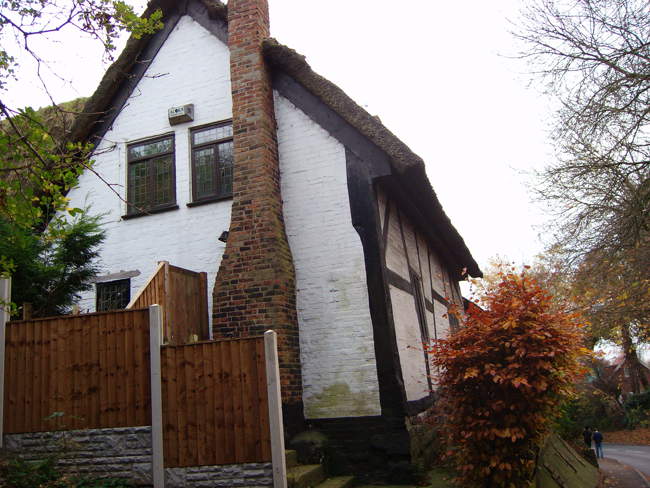 Cottage in the Hollow © Shirley Leedham

Burton Road links up with Rykneld Street part of the Roman road that passed through Littleover. Down Church Street, opposite the White Swan Inn are some well kept cottages; a riot of colour in the summer with hanging baskets.

The church of St Peter contains traces of a Norman church with a Norman door and font. 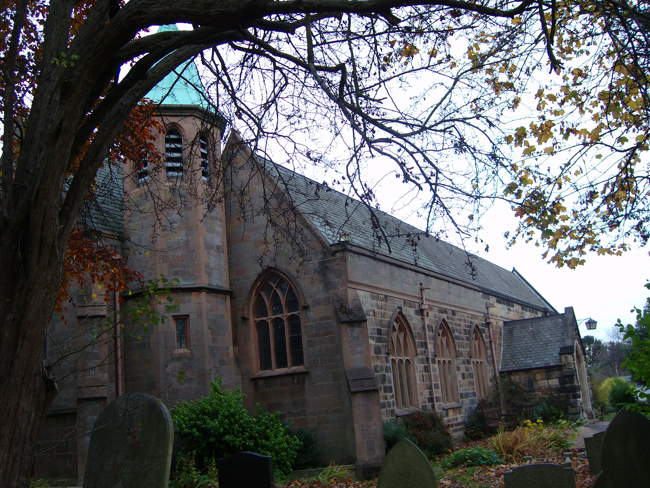 Like its sister village of Mickleover, much of the old Littleover is hidden from the main road. Many of the industrialists of Derby built their manors here, men like Rueben Eastwood a local ironworks founder. His house The Grange is the White House that stands behind the supermarket, built around 1800.

Littleover House built in 1818 was the residence of the general manager of the Midland Railway Company. 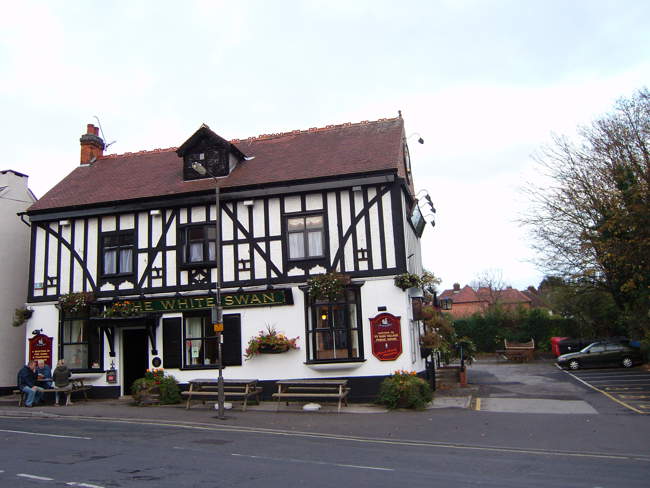 The Old Hall now the headquarters of the Derbyshire Fire Service was where the Harpur Crew family of Calke Abbey built a manor house. I have mentioned just a few of the large houses built for the industrialists in the area.

When the tramway came to Littleover in 1908, slowly Littleover was transformed into a suburb of Derby as travel become easier for the working class. 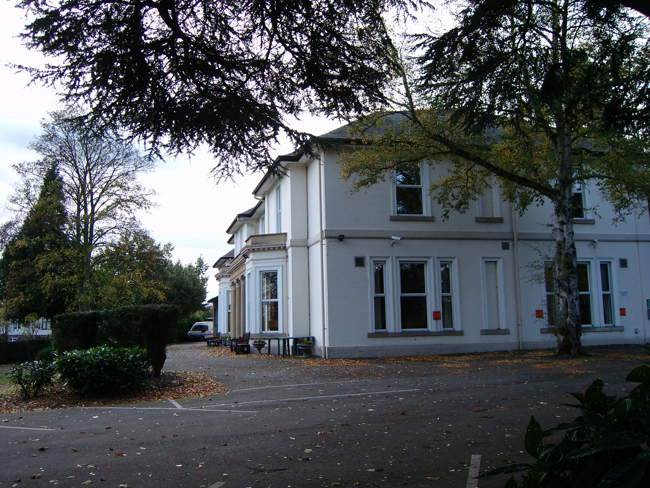 Between Derby and Littleover a ribbon of properties were built, linking Littleover with Derby. The Methodist Church is worth noticing, a modern looking building with large stained glass front entrance.

There is a regular local bus service from Derby and the Village Bus service between Derby and Burton.

Places to visit in the area, Mickleover, Findern, Repto, Willington, Derby and Burton.

more self catering near Littleover...

Days Out in Littleover

Places to Visit near Littleover