You are here:  Towns -> Places to Visit in Suffolk -> Elveden

Things to do in Elveden, Suffolk 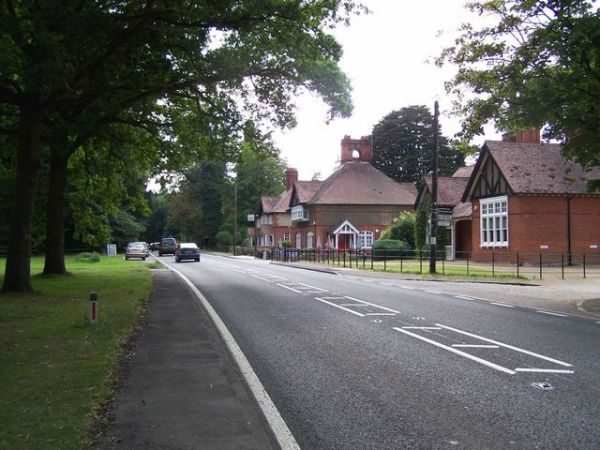 The small village of Elveden lies in the Forest Heath district of Suffolk. At the last count in 2005 it had a population of 270 residents. 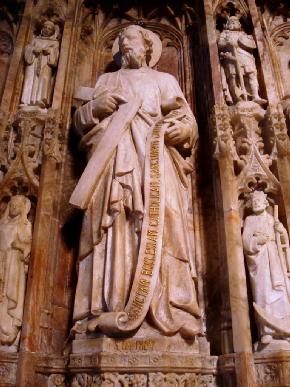 It is located on the busy A11 between Norwich and Cambridge.

The village can be a bottleneck but plans for a bypass have frequently been postponed.

The original old English name of Elveden meant "Valley of Elves" and during the 17th and 18th centuries the village was known as the shorter name of Elden. 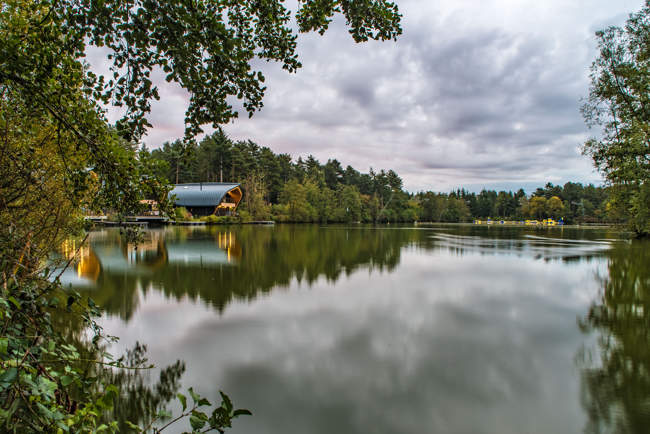 The magnificent and unusual church of St Andrew and St Patrick in Elveden has two towers, a cloister and two naves.

Pre-1860 it was a fairly typical village church but a series of grand building programs made it quite unique. 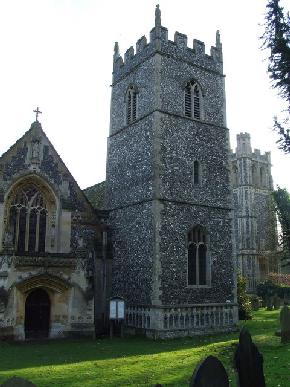 Prince Duleep Singh and his wife came to England when the British took over in the Punjab. Formerly the leader of the Sikh people, the Prince converted to Christianity and was given the lease on Elveden Hall which he rebuilt in 1870.

He also paid for many improvements to the local church.

A memorial window to the Maharajah Prince Duleep Singh can be seen in the chapel along with his simple grave in the churchyard.

The Prince's family line died out and the large country estate reverted to the Crown. 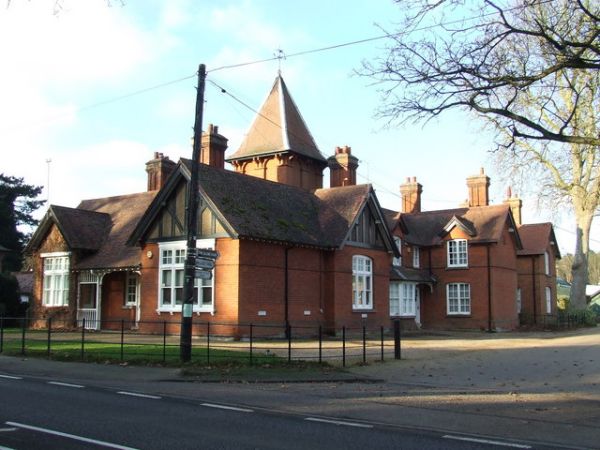 It was then bought by the Guinness family, of brewing fame, and is now the home of the Earl of Iveagh.

The first Earl ordered the building of a new church in 1904, incorporating the original church as the south aisle. 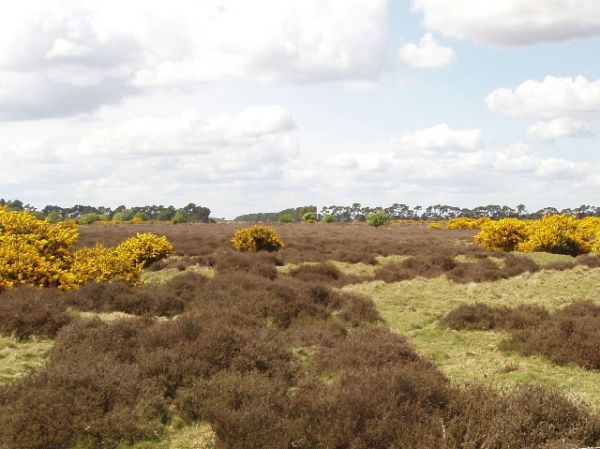 The church interior is magnificent with commemorative windows, an alabaster reredos and high quality woodwork from its generous benefactors. 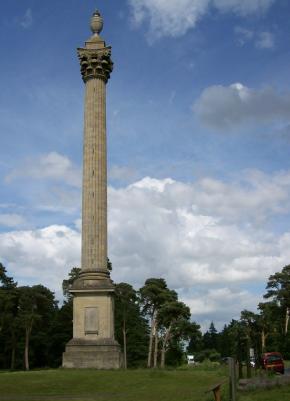 On the approach to the village is the largest war memorial in Suffolk.

It is over 30 metres high and at one time visitors could climb up inside.

It commemorated the loss of life during the world wars from the parish of Elveden, St Andrew and St Patrick. 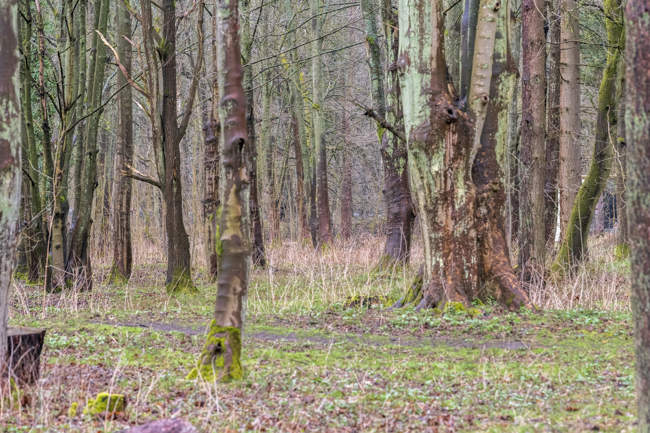 However, it is said that there have been more lives lost since the war due to road accidents in the area than there are names on the war memorial.

Elveden Hall remains a private country estate and is the largest arable farm in the country.

The hall has occasionally been used as a film location for James Bond's The Living Daylights and Angelina Jolie's Tomb Raider. 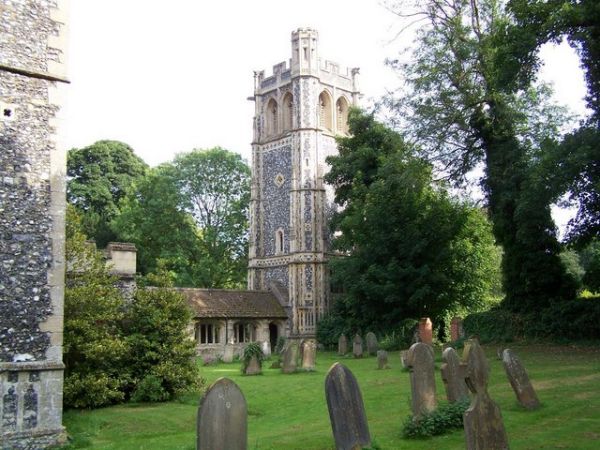 Just to the north of the village is a popular Centre Parcs holiday complex which makes good use of the Elveden Forest for outdoor activities.

Things to do in Elveden

Thetford Forest is close to Elveden and was planted to replace the huge amount of forest which had been used to meet the demand for wood during World War I. 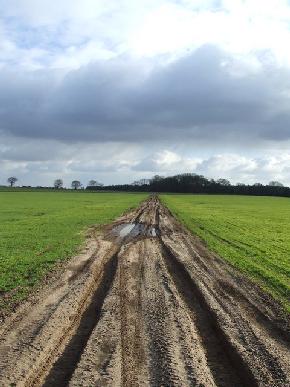 The forest is now a haven for wildlife and rare birds including the golden pheasant, goshawk, siskin and crossbill. 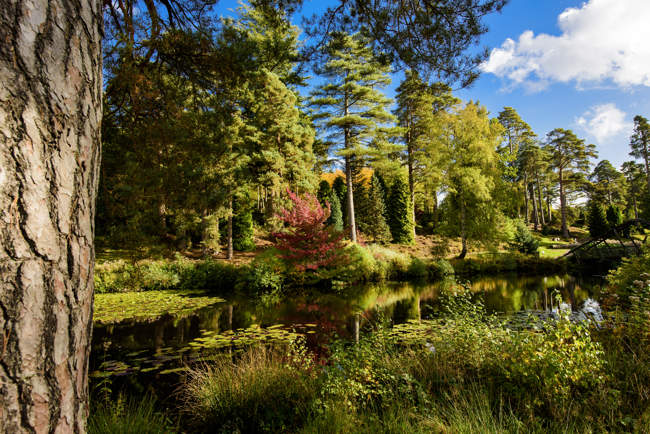 The Go Ape high wire adventure course at Bedgebury National Pinetum and Forest also runs through an area of the forest.

The area has many local walks and is close to the long distance Peddars Way. 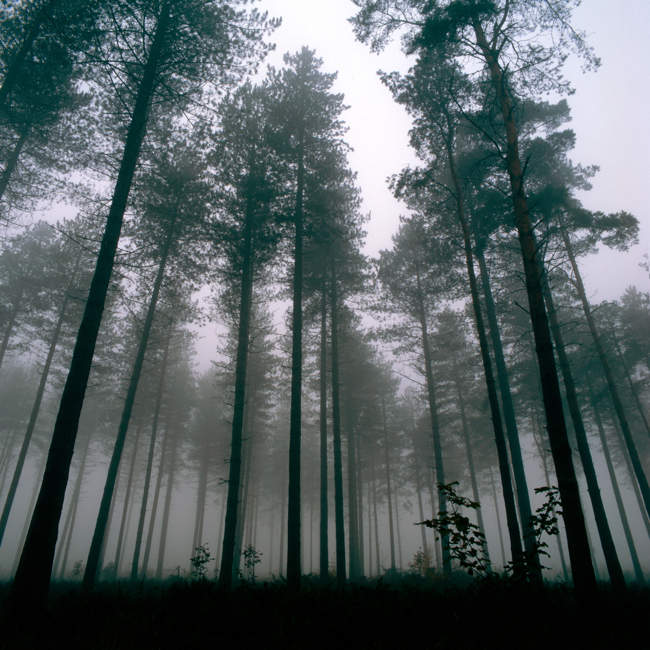 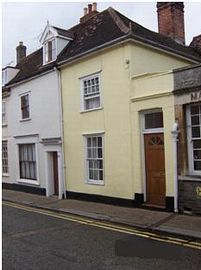 more self catering near Elveden...

Days Out in Elveden

Places to Visit near Elveden