You are here:  Towns -> Places to Visit in Hertfordshire -> Hemel Hempstead

Things to do in Hemel Hempstead, Hertfordshire

Hemel Hempstead is in Hertfordshire, eight miles west of St Albans and close to both the M1 and M25 motorways. 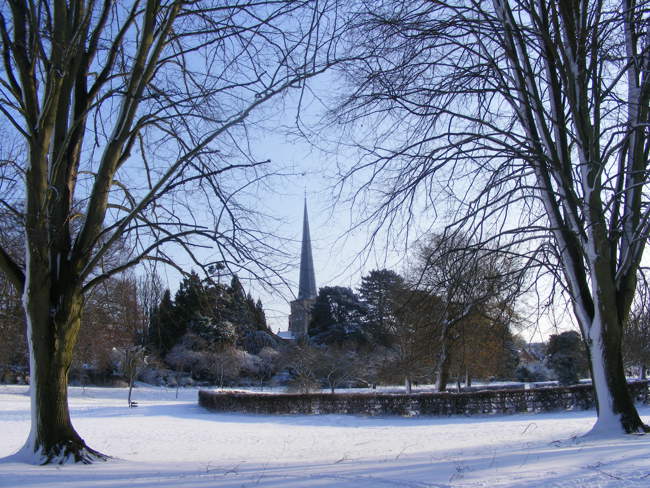 The town is situated on the River Gade which joins the Grand Union Canal.

Hemel, as the town is often called by locals, was one of the "new" towns developed after World War II around a charming old village. 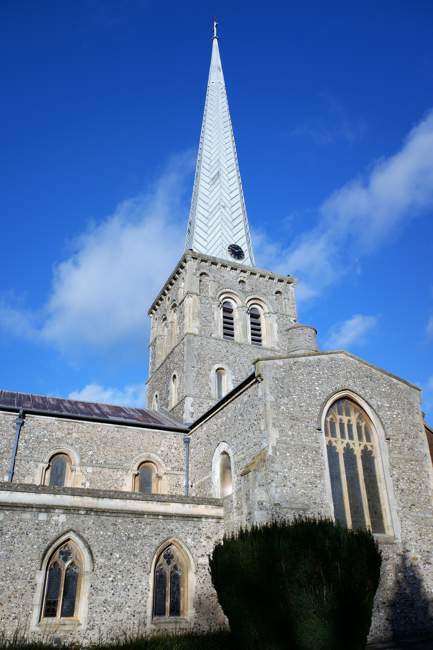 The area has traces of Roman settlement with the remains of a Roman Villa near Picott's End.

Settlement at Hemel Hempstead is known to have existed in the 8th century when a grant of land at "Hamaele" was made from Offa to the Bishop of London in 705 AD.

By the 11th-century, the town was known as Hemel-Amstede. The parish church was built in 1140 and is one of the finest examples of Norman church architecture. 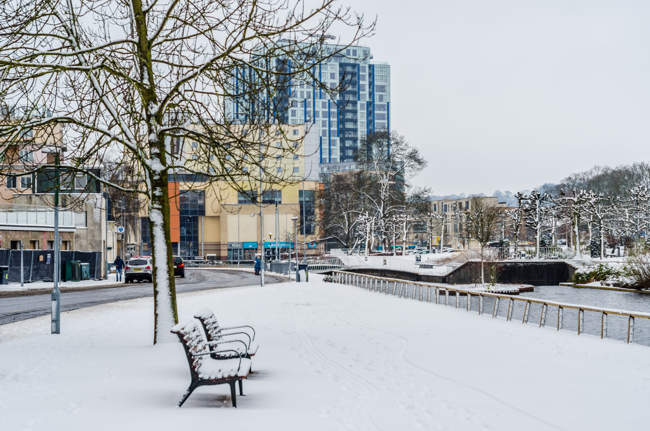 Hemel was granted its town charter in 1539 from King Henry VIII who is said to have stayed in the town with Anne Boleyn.

In 1581 a group of locals acquired Box Moor as grazing land from the Earl of Leicestershire. 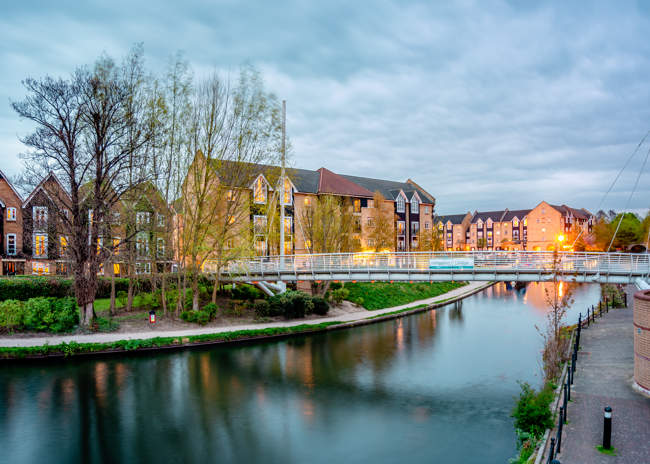 It is still used for public grazing and is managed by a local trust.

The Sparrows Herne Turnpike ran through Hemel from London to the Midlands in 1762.

The town was also on the Grand Junction Canal, opened in 1795, and the London and Birmingham Railway in 1837.

Despite its enviable infrastructure, it remained an agricultural area and only developed when commuters from London settled in the town. 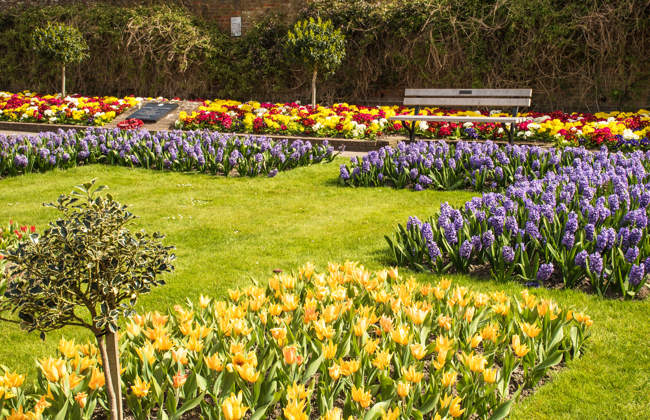 In 1953 a remarkable find was made in a cottage at Piccott's End.

Mediaeval wall paintings were uncovered, dating back to between 1470 and 1500.

The building was used as a cottage hospital in 1827, with free medical services provided by surgeon Sir Astley Cooper.

Hemel currently has an estimated population of 89,000. 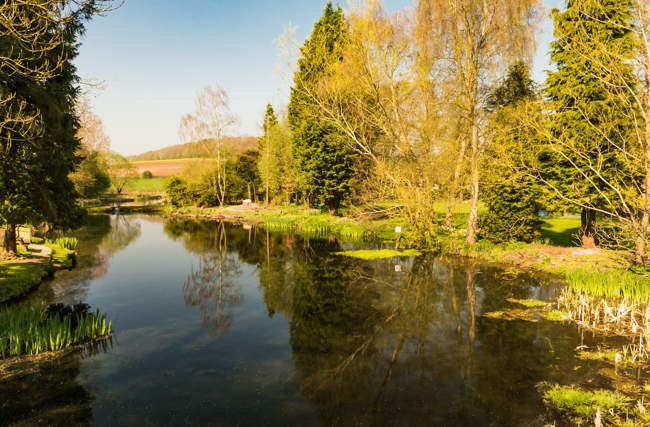 The old High Street has plenty of antique shops and other local businesses.

The Marlowes Shopping Centre is in the heart of the town and is complemented by national stores at the new Riverside development.

The town has an antiques market on Wednesdays and a general market from Thursday to Saturday. 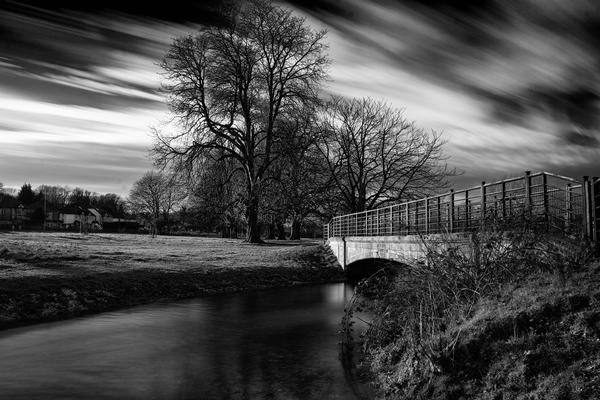 Hemel Hempstead's road system is quite unique. The "Magic Roundabout" is designed to allow traffic to move around it in both directions.

It has one of the largest industrial areas in Hertfordshire with headquarters for companies such as Dixons Retail Group on the Maylands Industrial estate.

In 2005 Hemel Hempstead hit the news when there was an explosion at the Hertfordshire Oil Storage Terminal.

Things to Do Around Hemel Hempstead 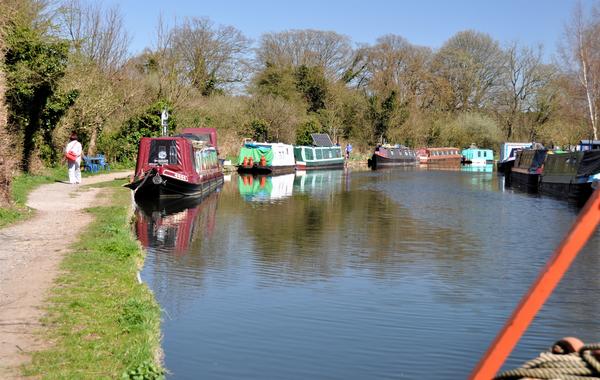 Hot air ballooning, paintballing and zip-lining at the Go Ape Centre at Wendover can also be enjoyed.

St Albans Cathedral and the Museum of St Albans offer interesting days out and the city of London is within easy reach by train.

more self catering near Hemel Hempstead...

Days Out in Hemel Hempstead

Places to Visit near Hemel Hempstead