You are here:  Towns -> Places to Visit in North Yorkshire -> West Witton

Things to do in West Witton, North Yorkshire

West Witton is a historic and rural village set in the Yorkshire Dales National Park. 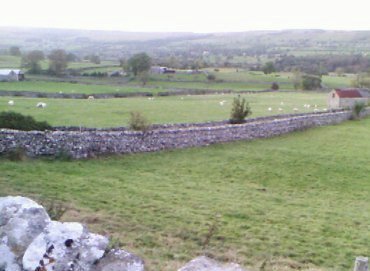 Overlooking the dale at West Witton

When you enter the village it is as if time stood still.

The village overlooks Penhill which is excellent for fell walking and the views from its summit are breathtaking! 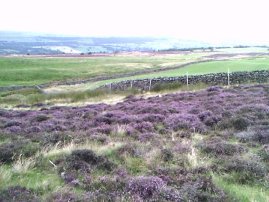 The Moors at West Witton

West Witton is well known for its legends and folk tales of which the ‘Burning of the Bartle' is it's most famous. (This festival is celebrated at the end of August).

The village has a long history, with some records suggesting that up on Penhill an Iron-age burial site may exist. 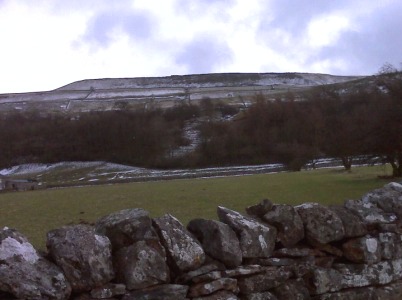 A winter's day at Pen Hill, above West Witton

In later times, the ancient Britons lived in the area and it was said that they named the hill, ‘Pen' which meant hill. 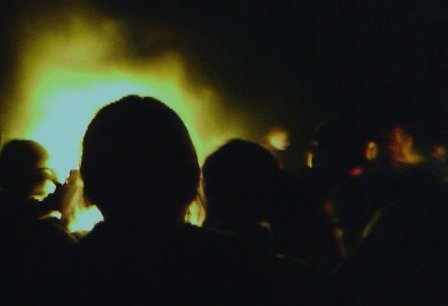 The 'Burning of the Bartle'

Later the Saxons came and added their name to Pen, not knowing what that word meant, and called it Penhill. (Not a very imaginative name!) 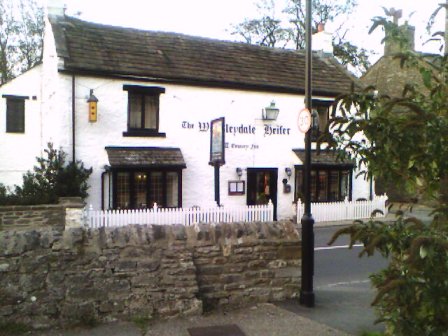 Another place of interest is the Knights Templars'Preceptory, which was unearthed in the 19th Century. 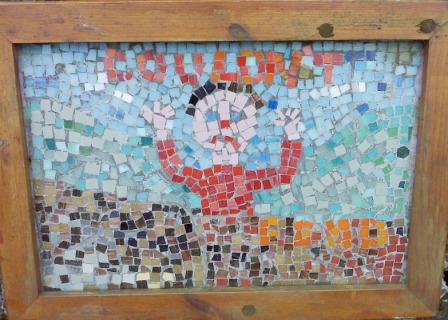 One of the mosaics on a walk around West Witton

It is situated in Swinithwaite a mile or so away, however, a walk leads from the centre of West Witton to the preceptory and beyond to West Burton. 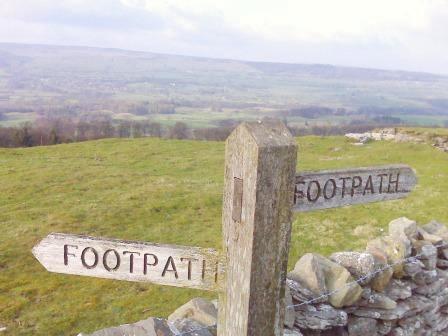 Today West Witton is well known for its beautiful walks, good pubs and restaurants and its village charm.

Days Out in West Witton

Places to Visit near West Witton