You are here:  Towns -> Places to Visit in Ceredigion -> Aberystwyth

Things to do in Aberystwyth, Ceredigion

Aberystwyth is a small seaside town which is the historic administrative centre of Ceredigion in Dyfed, Mid Wales. 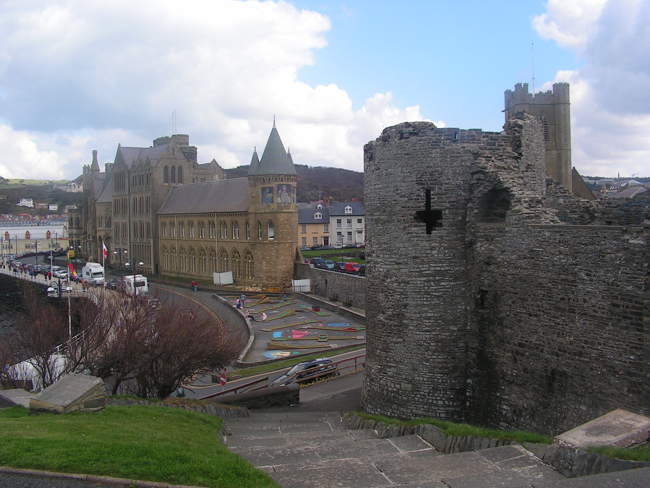 It is situated at the mouth of the Ystwyth and Rheidol Rivers and is best known for its castle and university.

Aber, as it is often shortened to, has around 16,000 inhabitants, with a further 8,800 students during term time. 39% of the local residents speak Welsh.

It is home to the National Library of Wales and the National Screen and Sound Archive along with other national offices. 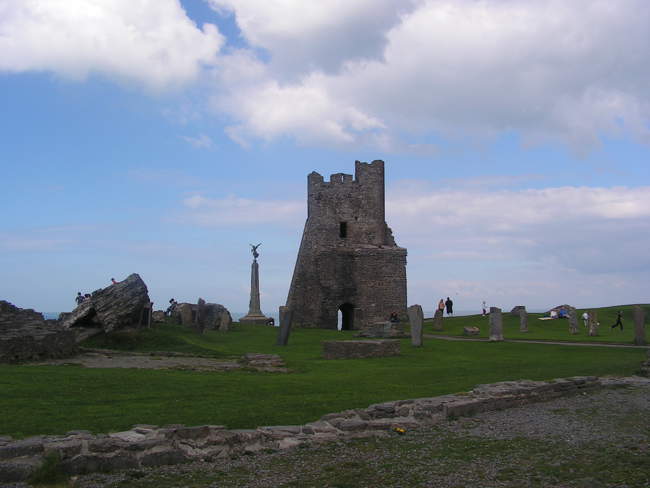 Aberystwyth has a fine seafront promenade, harbour and pier. The castle divides the two sandy beaches.

Although it is known for its historic buildings, most of Aberystwyth town centre is modern with a good shopping centre, pubs, bars and other essential services in this self-contained community.

The Aberystwyth Arts Centre is one of the busiest and largest in Wales. 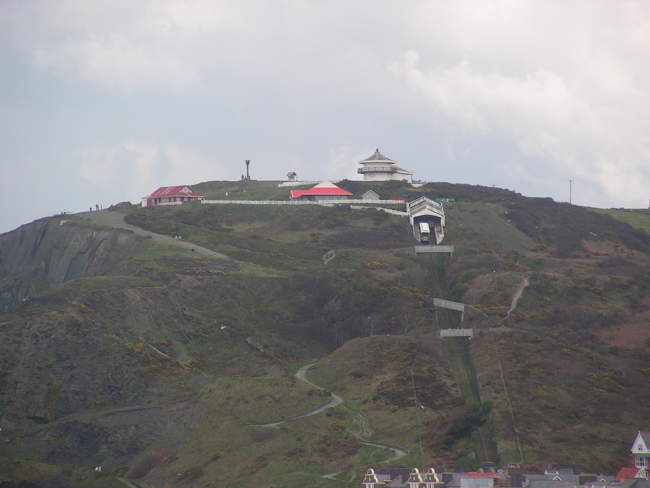 It has a theatre, concert hall, cinema, studios, bars and galleries to host all types of entertainment.

Local landmarks include the 1924 terminus for the standard-gauge railway and the Old College building, now part of the University.

Things to Do in Aberystwyth

Learn more about Aberystwyth's history at the Ceredigion Museum, housed in the old theatre.

Take the Aberystwyth Electric Cliff Railway to the top of Constitution Hill for some fine coastal views.

The Vale of Rheidol Narrow-gauge Heritage Railway is a fun and convenient way to visit further inland. 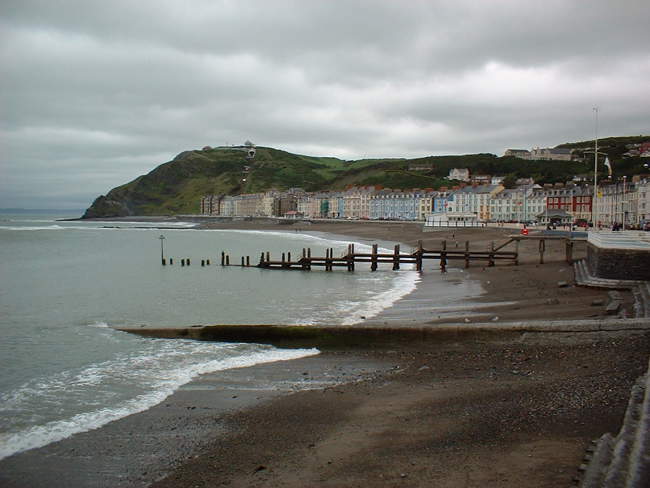 The steam train runs from Aberystwyth for almost 12 miles to Devil's Bridge with nine stations altogether along the way.

It was the last steam-operated railway to be run by British Rail and was privatised in 1989.

The Hafod Uchtryd Estate, once a grand mansion and gardens near Devil's Bridge, is in one of the most scenic areas of Mid Wales.

As well as the house ruins and splendid church the 200-hectare estate has pleasant walks.

Oldest traces of habitation are the flint knapping floor at Tan-y-Bwlch where it was likely that hunter-gatherers in the Mesolithic Age made flint weapons.

There is also a Celtic fortress dating back to 700 BC at Pen Dinas and the remains of an ancient ring fort across the River Ystwyth. 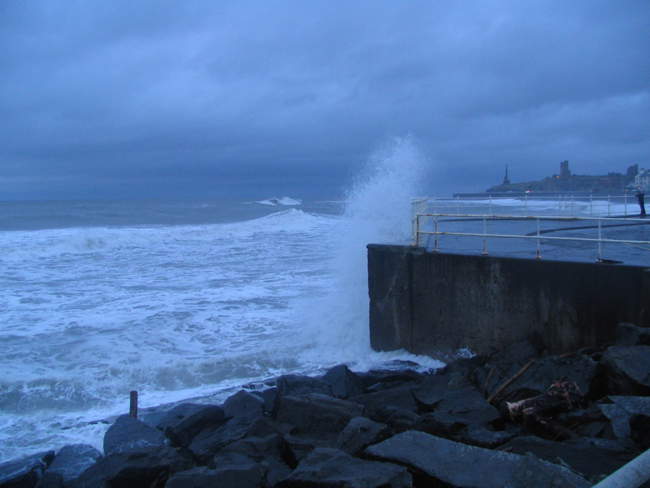 The first fortress was built in 1109 outside the town but it was destroyed. The second castle, which remains today, was built by Edward I on Castle Hill, the high point of the area.

After an eventful history, the castle was razed by Parliamentarians in 1649, leaving the existing ruins and towers.

The Cambrian Railway to Aberystwyth opened on Good Friday 1869 along with the 958-foot long Royal Pier. It attracted 7,000 visitors and Aberystwyth became a popular Victorian resort, sometimes referred to as the "Biarritz of Wales".

In 1988 the castle area was excavated and a male skeleton was discovered, preserved by the lime in the soil. It is likely he died during the Parliamentarian siege and his remains are now on display in the town museum. 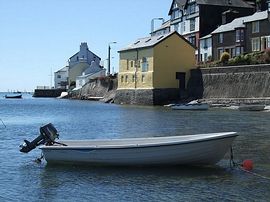 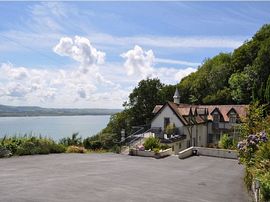 more self catering near Aberystwyth...

Days Out in Aberystwyth

Places to Visit near Aberystwyth