You are here:  Towns -> Places to Visit in Ceredigion -> Aberaeron

Things to do in Aberaeron, Ceredigion

Aberaeron is the gem of Cardigan Bay, which is famed for its dolphins and other wildlife. 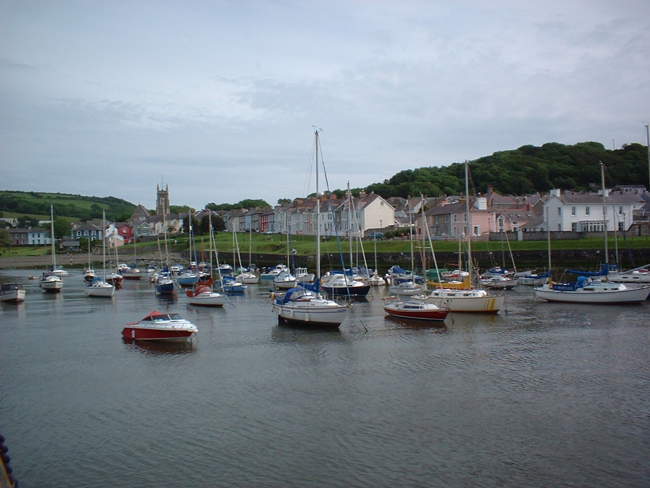 The beautiful Vale of Aeron ends here with its sparkling river bouncing into the harbour.

The town owes its origin to the Reverend Alban Gwynne of nearby Tyglyn mansion. 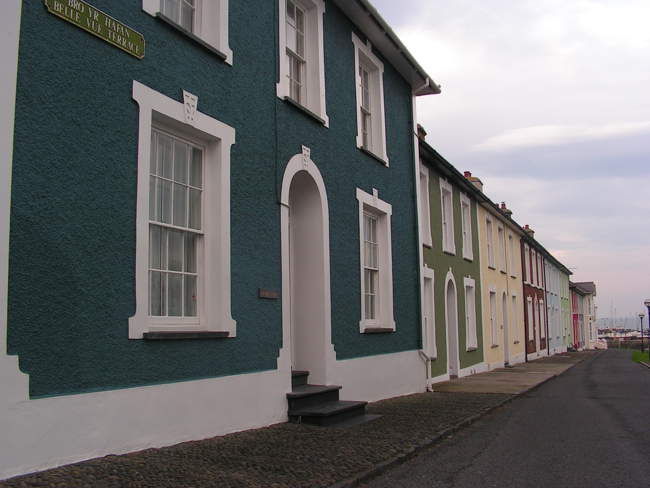 In 1807, as lord of the manor, he obtained a private Act of Parliament enabling him to rebuild the harbour.

The town with its trades, crafts, fisheries, chapels and shipbuilding followed. 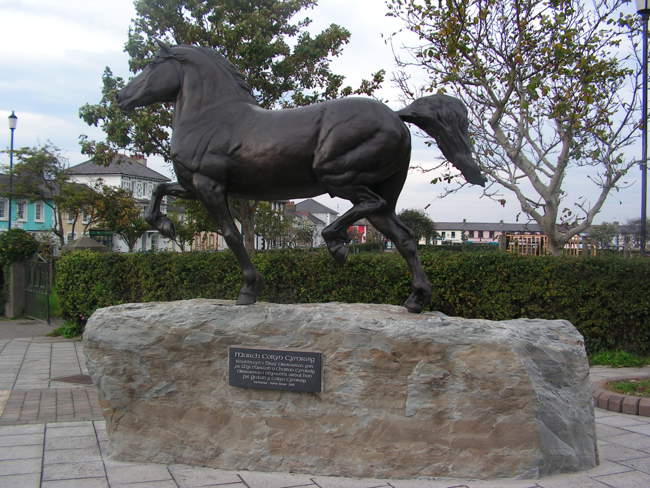 His son, Colonel Alban Gwynne of Monachty, made it a planned town around the delightful Alban Square with its now charmingly coloured houses.

His architect was Edward Haycock and he provided a Town Hall and Anglican chapel (rebuilt as the present parish church). 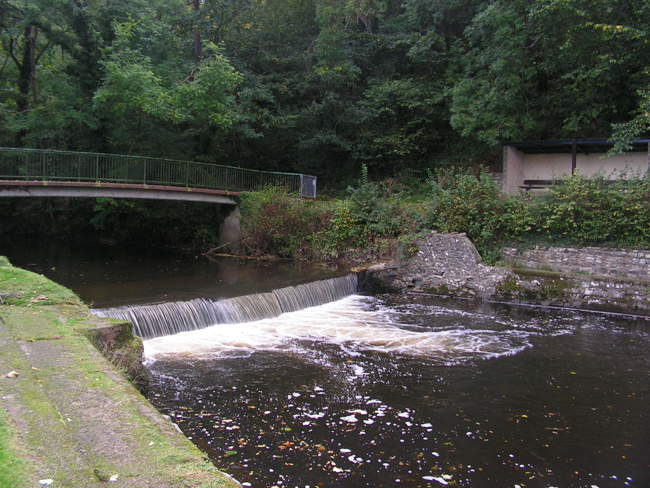 Alban started in the 1830s and building continued, largely in delayed Georgian style, to his death in 1861 and beyond.

Due to the bicentenary festivities of 2007, there is now a Town Trail to direct visitors to the most significant buildings which include the site of the forge where the famous Aberaeron shovel was made.

Smaller structures like the old toll houses and the tiny lime weigh-house near the south pier should not be missed. 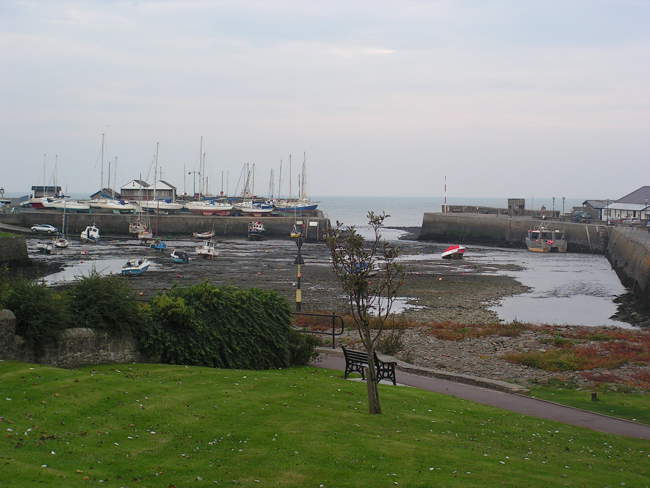 Aberaeron is a favourite place to visit with its honey ice creams on the quay, charming pubs and eating places, Yacht Club and Pengarreg craft workshops.

One can drive or cycle (along the old railway) to nearby Llanerchaeron to see the mansion designed by John Nash, now belonging to the National Trust.

The enterprising Memorial Hall lays on frequent plays and concerts.

Days Out in Aberaeron

Places to Visit near Aberaeron