Indeed, the route runs through the heart of the proposed South Downs National Park.

It follows paths and roads used for thousands of years, dating back into the stone age.

Running from East Hampshire through to East Sussex, there's lots to do and see on this popular National Trail. 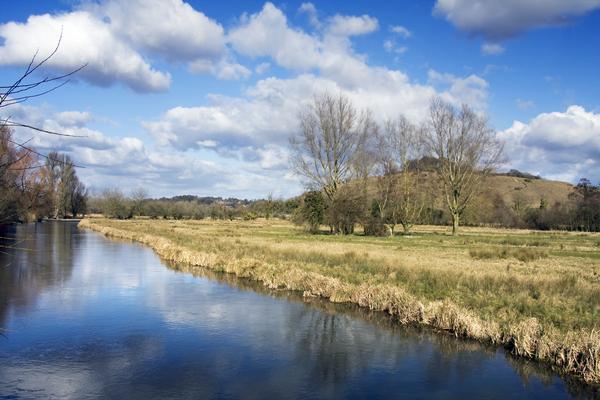 Walking West to East, you can take a trip through advancement of man in the area, seeing remnants of civilisation and fortification from the bronze age through iron age and Roman times right up to the second world war and the legendary Battle of Britain.

Running as it does through undulating arable farmland, rolling woodland and chalk scarp, the South Downs Way is one of the less physically challenging of the 18 British National Trails. This combination of relatively easy walking and wealths of scenery and history is one which many people find ideal.

Starting at Winchester in East Hampshire, the trail stretches roughly 100 miles to Eastbourne. Most of the trail is shared by walkers, horse riders and cyclists.

As the trail approaches Eastbourne, though, it splits into two alternative routes, the coastal path by the Seven Sisters and Beachy Head being for walkers only. 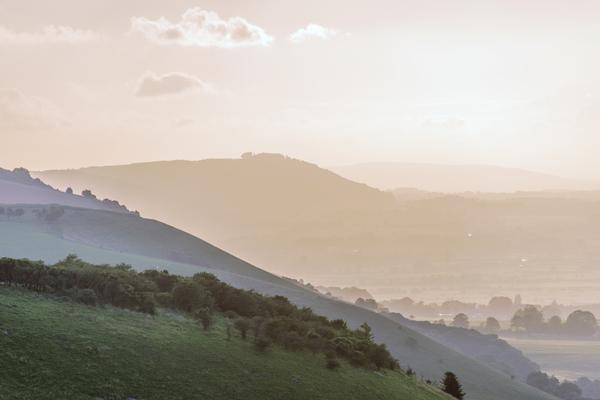 Despite the easier going than on many National Trails, the South Downs way should still be approached with due respect and walkers are advised to be properly equipped, to have supplies of food and water, and to let people know their plans. 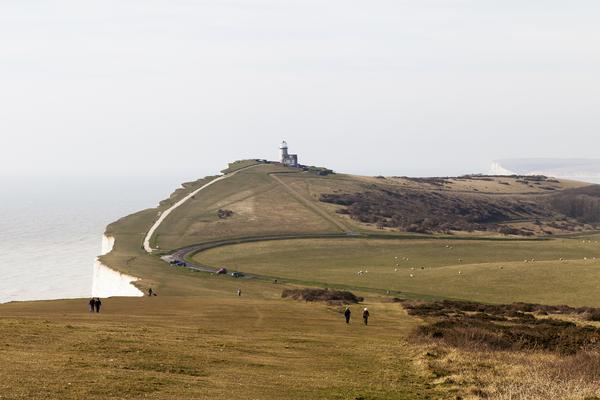 In some places the pathway is quite exposed, giving the potential to be very hot in summer and very cold in winter. There are water stops on the route, but these should not be relied on as your only source of sustenance.

There are many historical features, villages, towns and places of interest along the way, and access to these has been well provided for with many spurs leading to them from the National Trail. 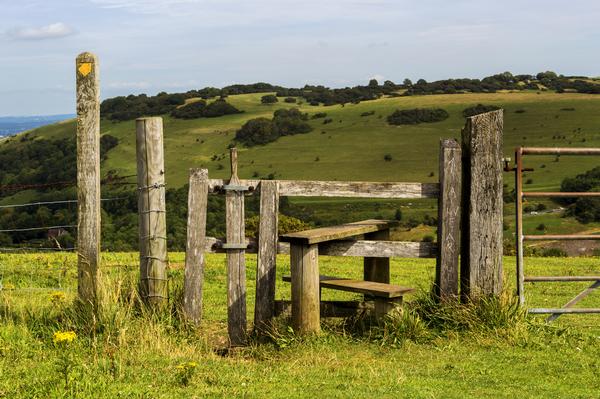 This is in addition to geological artifacts from the Ice Age through to cultural influence from William the Conqueror through the Georgian and Victorian eras right up to World War II and the modern day. 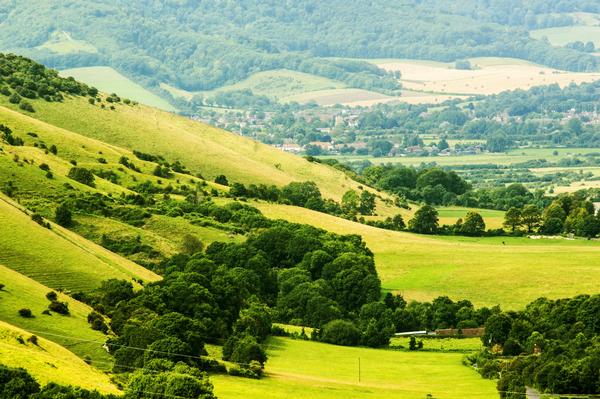 For lovers of nature and landscape, there is much to be seen, ranging from the striking chalk based features such as Devil's Dyke and the Seven Sisters through beautiful scenic views to various nature reserves.

If you want to walk the entire trail in one go, it's estimated that it would take approximately 8 days. This would drop to 3 or 4 days if you were cycling. 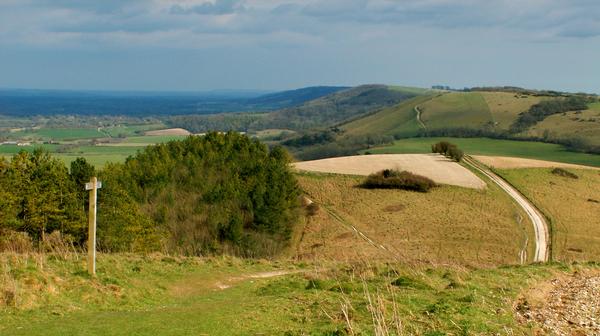 There are in fact 5 smaller sections which make up the South Downs Way - these tend to be around 20 miles each and offer good day trip and weekend activities in themselves. 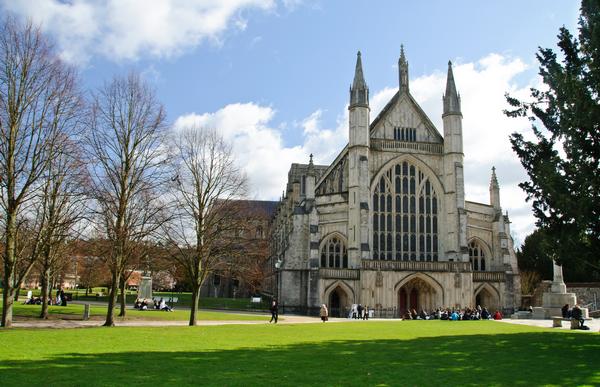