Offa's Dyke is an 8th century construction, built by the powerful King Offa of Mercia to mark the boundary to his Kingdom. 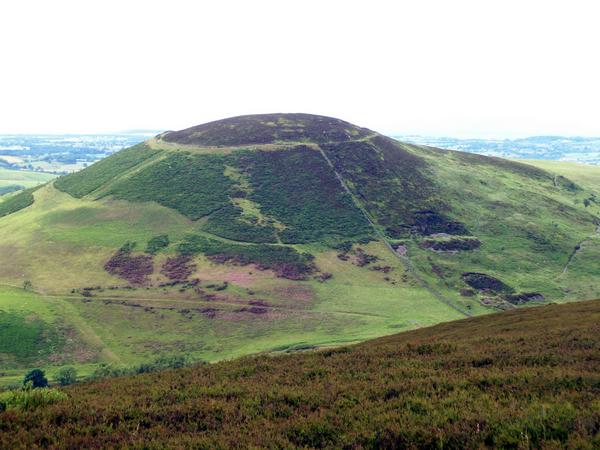 Stretching to 150 miles in all, from the Severn to the North Wales coast, the dyke took many years to build, even with an obligation on the locals to provide assistance. 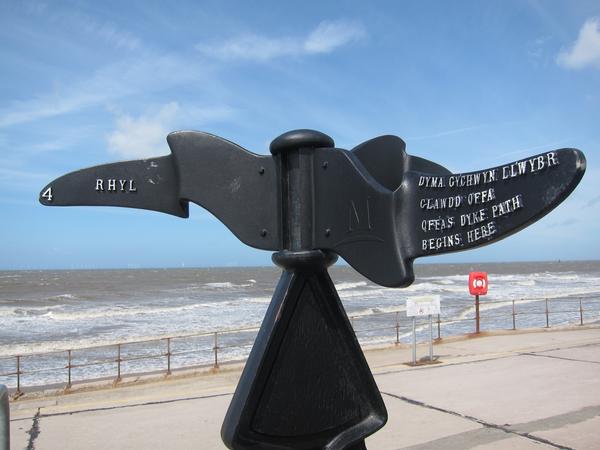 The Beginning of the Offa's Dyke Path © shirokazan via Flickr

The Offas Dyke Footpath is regarded by many to be amongst the most picturesque of all the National Trails, passing through the Brecon Beacons National Park and further designated Areas of Outstanding Natural Beauty.

The Trail takes in a variety of scenery ranging from moorland through woodland to more settled valleys. 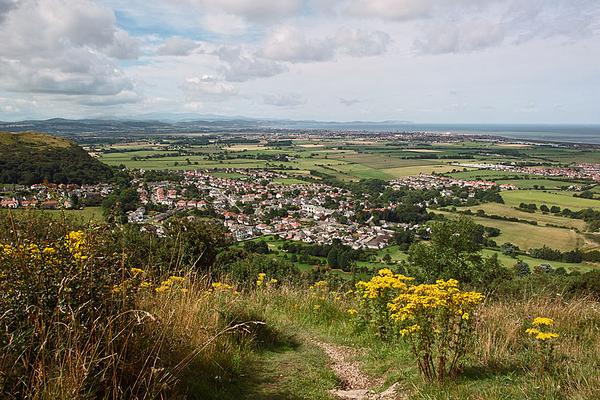 There is much history to be seen on the route, with many significant villages and features along the way.

Were you to walk all 177 miles of the Offas Dyke Footpath in one go, it's estimated it might take you approximately 2 weeks. 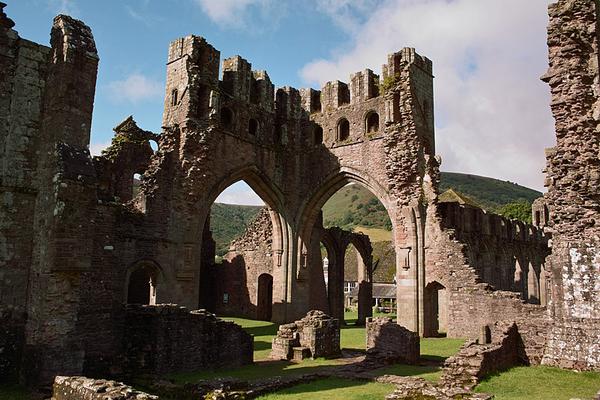 Even though Offas Dyke Footpath offers less challenging walking than many of the other National Trails, you'd still need to be fit and healthy to tackle the complete 177 mile route.

As with the other National Trails, the Offas Dyke Footpath can be split up into more manageable chunks and so you should be able to find a walk to suit your specific requirements. 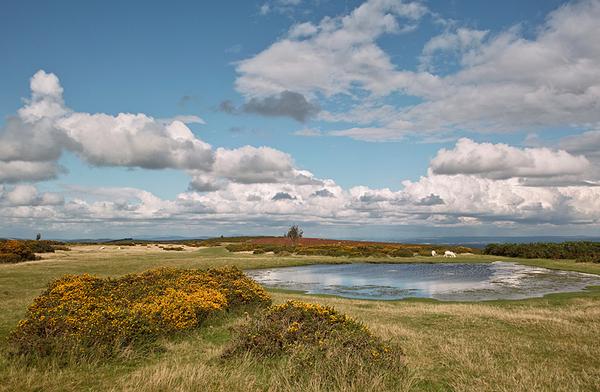 Due to the popularity of the Offas Dyke National Trail, it is recommended that you book any accommodation you may need in advance.

While there is no set of official sub-sections on the Offas Dyke Footpath, we have taken popular break-points in the trail and detailed these below to give an idea of distances, what there is to see and the type of walking you should encounter. 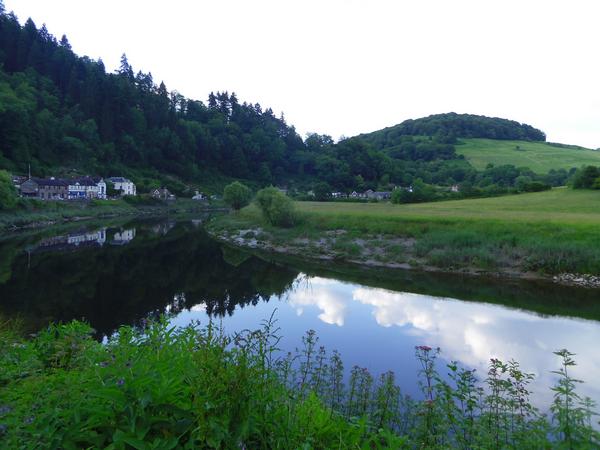