Spending much of its time on cliff top paths, the trail will show you remarkable sights ranging from limestone structures to coastal stacks and bridges. 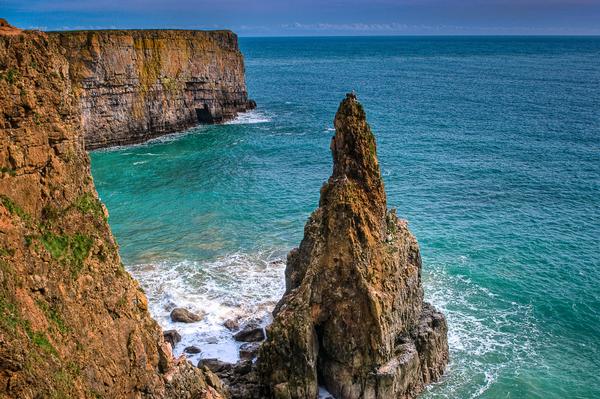 The walking is easy most of the way, though some sections present a more demanding challenge than others, that challenge usually being sometimes steep ascents and descents of cliff ranges. 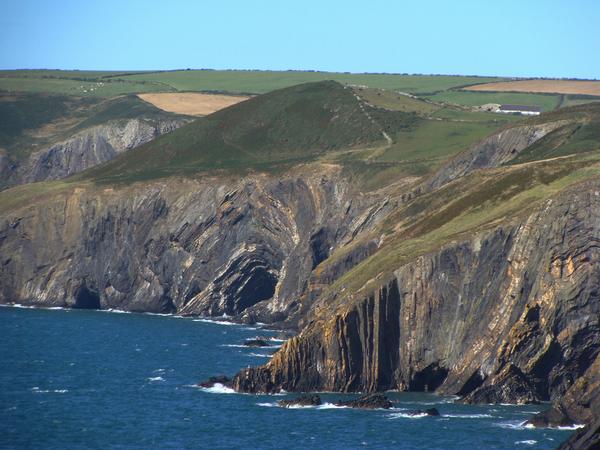 There are often alternative routes available, and there is wheelchair access available on much of the trail. More details of this can be found by contacting the Pembrokeshire Coastal Path National Trail officer's office on +44 (0)1437 764 636.

The route is generally well served by local amenities, though some sections are quite remote. 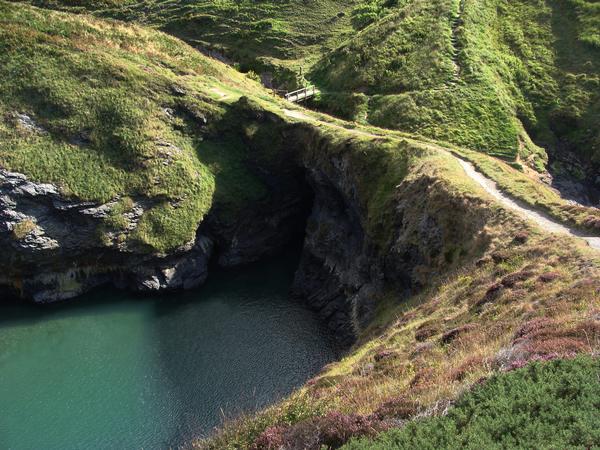 In view of this, and the fact that much of the route is quite exposed, you're advised to check weather forecasts and take suitable precautions before setting out to explore the trail.

This includes sun block in summer, as well as plenty of drinking water and appropriate cold weather gear for non-summer months.

The Pembrokeshire Coastal Path National Trail is split up into 12 sections, each of which is introduced below. 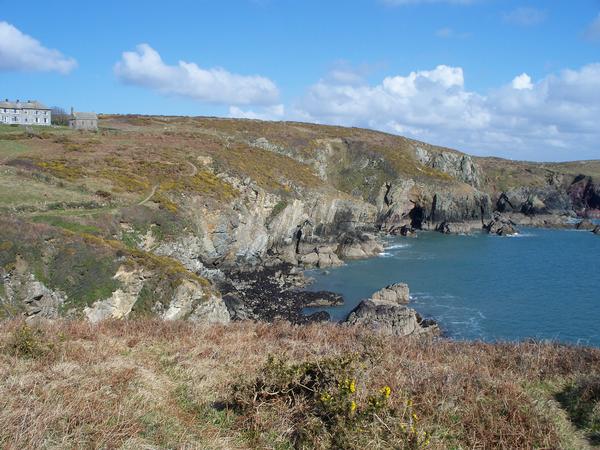 As transport links are pretty good to and from most start & end points, it should be quite straightforward to devise a short break or day trip to best suit your needs if not tackling the entire trail.

Due to the popularity of the area and the trail, you're advised to book accommodation in advance where possible.