You are here: Articles -> Events in British History -> The Dissolution of the Monasteries

The Dissolution of the Monasteries

The King needed money. As England was no longer a member of the Catholic Church, there was no reason for abbeys or monasteries to continue throughout the country. 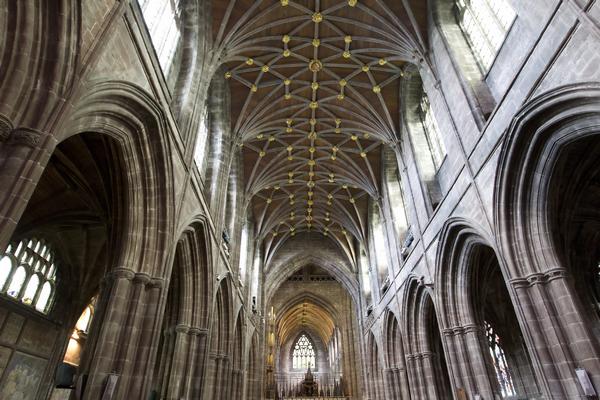 Therefore, the question of what to do with the wealth of these communities was easily answered.

Henry VIII was now head of the Church in England and could use the assets which had belonged to the "Bishop of Rome". 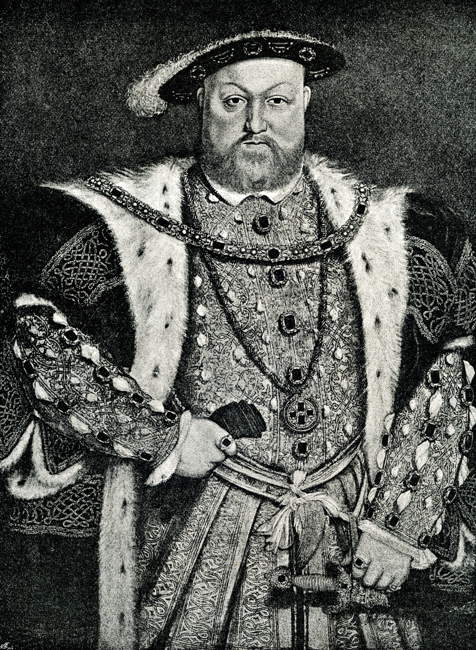 While Henry famously divested Canterbury Cathedral of the jewels left in homage to St. Thomas Becket, favoured and/or powerful courtiers were given the former homes of nuns and monks.

Some villages stripped the buildings of stone, lead, and other building materials to repair roads or fix their homes.

From 1536, when an Act of Parliament was passed to allow Henry VIII to close the monasteries, to 1540, shrines to saints were destroyed, libraries were burned, and many precious relics were lost. 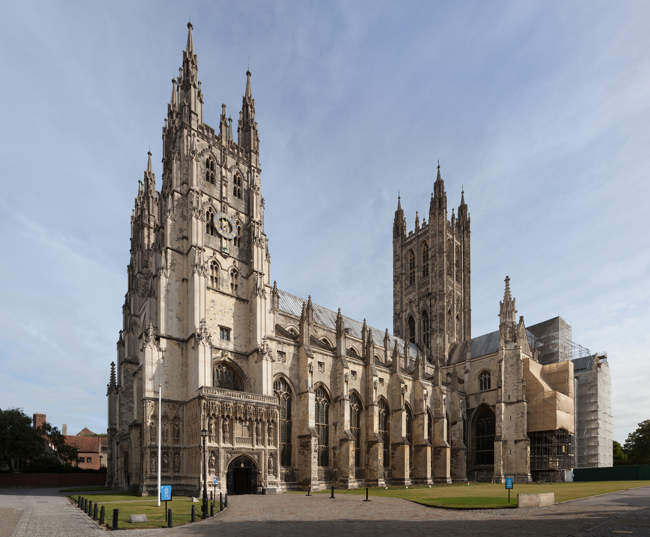 Church folk were left to wander the countryside, and travellers no longer had safe havens to retire to for an evening.

Dissolution did not necessarily mean the total destruction of abbeys or cathedrals.

While some monastic organizations and their attendant buildings were left in ruins, the majority of England's church property stayed whole, with only sections being dissolved. 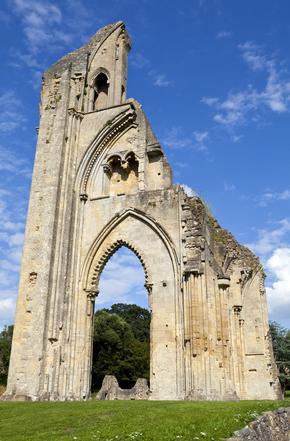 However, nuns and monks were no longer part of the equation, and the help they offered to the surrounding villages was lost, never to be replaced.

Survivors of the Dissolution of the Monasteries

Chester began life as a fortress built by the Romans. 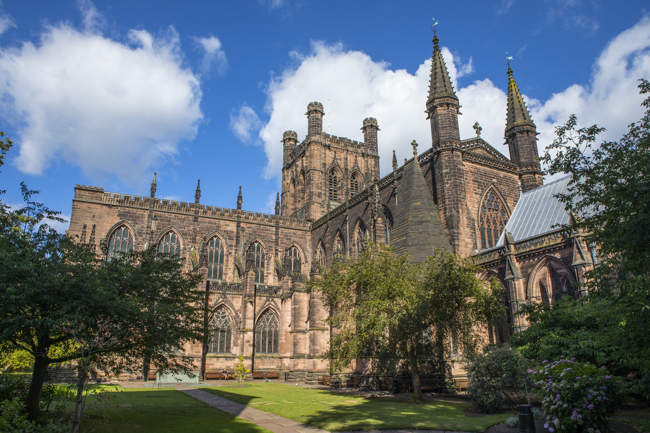 The abbey came into being in the year 1092, just after the Norman Conquest. Founded originally as a Benedictine Abbey, it survived destruction during the Dissolution of the Monasteries because the monastery was handed over to the city.

In 1541, it became the cathedral seat for Chester.

The abbey did have a "resident saint", St. Werburgh. Henry VIII's commissioners had the shrine destroyed and the relics of the saint scattered.

However, there is still a shrine to this patron saint of Chester. The pieces of her destroyed shrine were collected throughout the years and were re-established in the north choir.

Ely once sat in the middle of a Benedictine monastery. 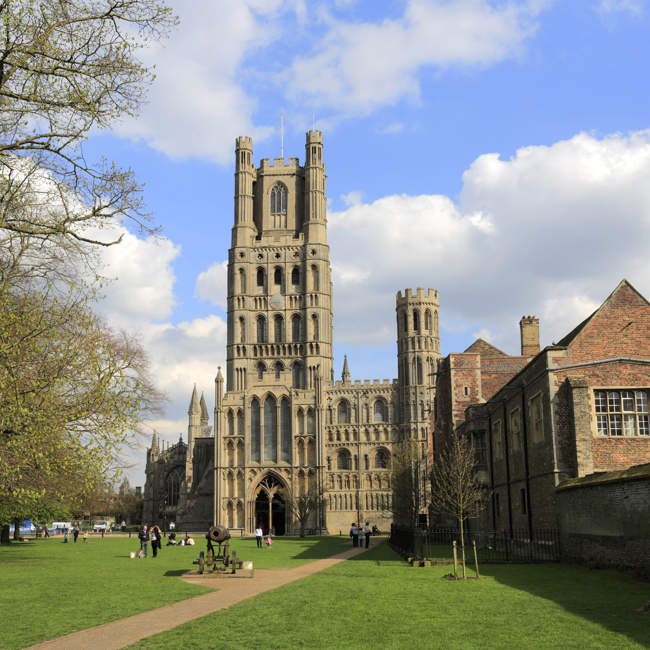 With the Dissolution of the Monasteries, many of its monastic buildings were destroyed in 1539, such as the Chapter House and Cloister.

However, even with the monks no longer in residence, the cathedral continued to have a bishop and a dean.

As the successor to the prior, the dean continued to use priory buildings which is why so much still survives of this "Ship of the Fens".

Originally begun as a shrine to St Chad, Lichfield was the scene of many pilgrimages. 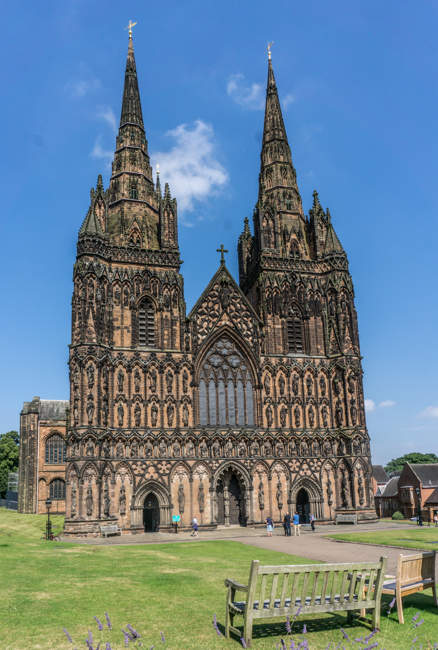 The saint's skull was kept in a casket in the Ladys Chapel, but due to the volume of pilgrims, the cathedral was extended to accomodate the faithful.

At the dissolution, the shrine disappeared.

The ornaments and relics for the saint were dispersed, and the brightly coloured walls of the cathedral were whitewashed.

When Henry VIII's commissioners came to close the place where he had expended so much of his life's work, Thomas Chard accepted the downfall of Forde Abbey gracefully. 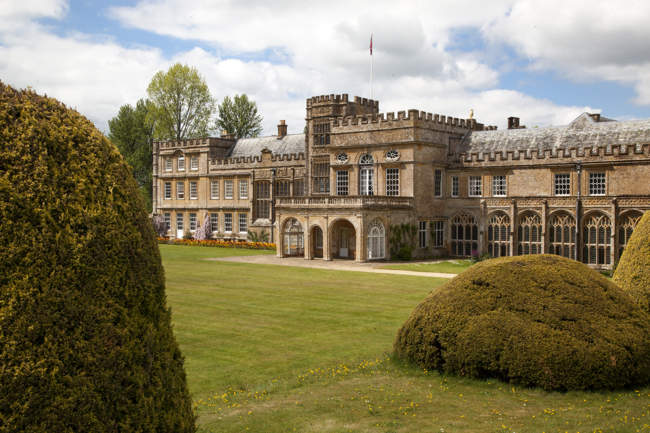 Forde's thirty-second abbot was lucky in that a new position was quickly found for him, as the vicar of the local village.

The property itself was leased to one of Henry VIII's favoured courtiers.

After a hundred years of neglect, Forde Abbey became the country home for a supporter of Oliver Cromwell.

Magnificent ceilings, panelling, and state apartments were added where monks used to gather.

Buildings Ruined During The Dissolution Of The Monasteries

Being the legendary burial spot of King Arthur and Guinevere did not save this abbey from total ruin. 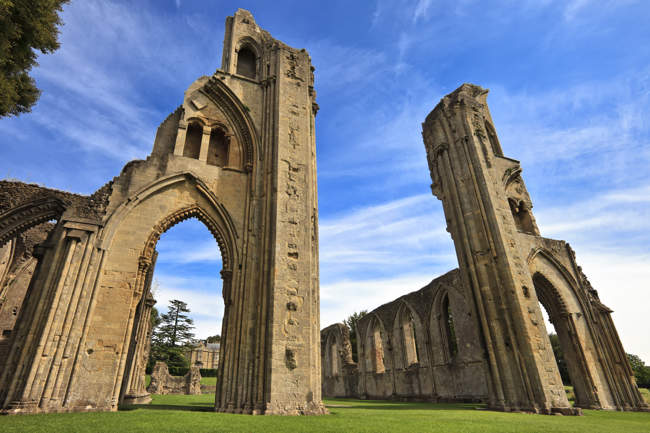 Glastonbury was ransacked in 1539, and its rich holdings were taken directly to Henry VIII's treasury.

Abbot Richard Whiting stayed with his abbey, however.

Accounts say that he was hung on Glastonbury Tor, and then his body was removed to hang from his beloved abbey walls.

Bolton came out of the Dissolution of the Monasteries as both a ruin and as an ongoing religious establishment. 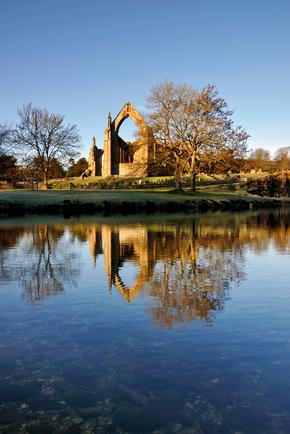 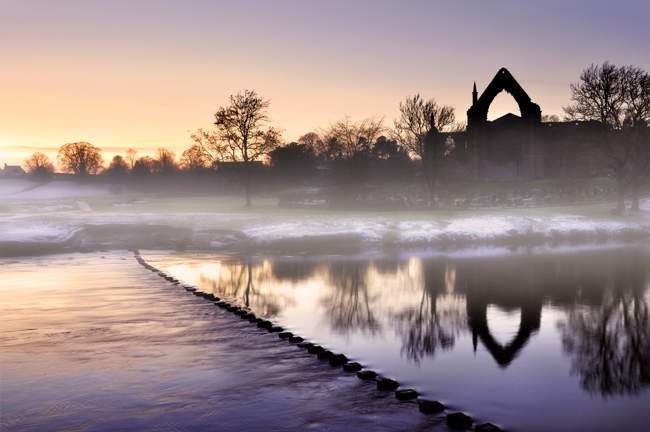 The nave of the priory was allowed to stand as the parish church, which is still its function today.

The other buildings were stripped of their lead roofs and the stones were taken away for other structures. 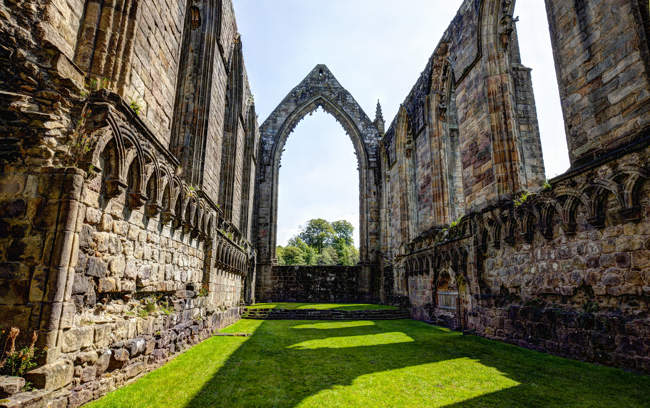 A shrine was built inside the church to hold the Holy Blood of Hailes - supposedly the actual Blood of Christ. 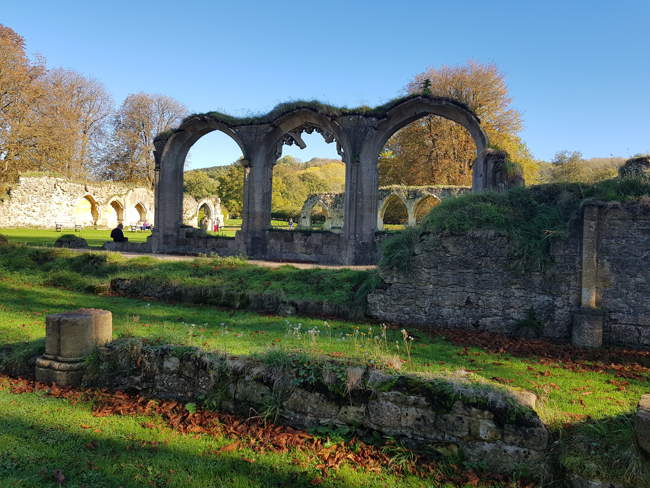 With this important relic, the abbey became the focus of pilgrims from all countries and walks of life.

During the Dissolution, the blood was tested and found to be honey, coloured with saffron.

Hailes came to an end as a religious house on Christmas Eve 1539.

Three years later, the property was sold by Henry VIII with the great abbey church being destroyed shortly thereafter.

For a few years, Hailes continued in use as private housing for courtiers. Eventually, it fell into disrepair and is now a ruin.