You are here:  Towns -> Places to Visit in County Durham -> Willington

Willington lies towards the eastern end of the district and is a town transformed by reclamation. This small town straddles the main route from Durham City to Weardale and was originally a settlement on the old roman road of Dere Street.

It expanded in the 19th century as it became a pit village and the landmark church of St. Stephen's grew to accommodate the growing population. Now bell ringers come from all over the UK to ring the steel bells, considered to be one of only six sets in Britain. 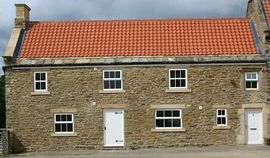 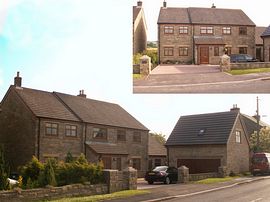 more self catering near Willington...

Days Out in Willington

Places to Visit near Willington