You are here:  Towns -> Places to Visit in Cornwall -> Tywardreath

Things to do in Tywardreath, Cornwall

Tywardreath is in mid-Cornwall on the south coast, not far from St Austell and 3 miles south of Fowey. 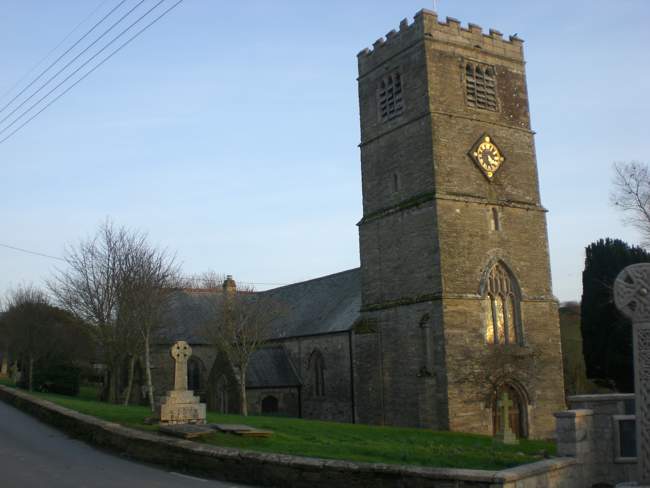 It has magnificent footpaths along the coast and is only a five-minute walk from the beach at Par. The city of Truro is 12 miles to the west and is a great place to visit for shopping.

Tywardreath is a beautiful Cornish village surrounded by fields and countryside with a long sandy beach and a campsite within walking distance. 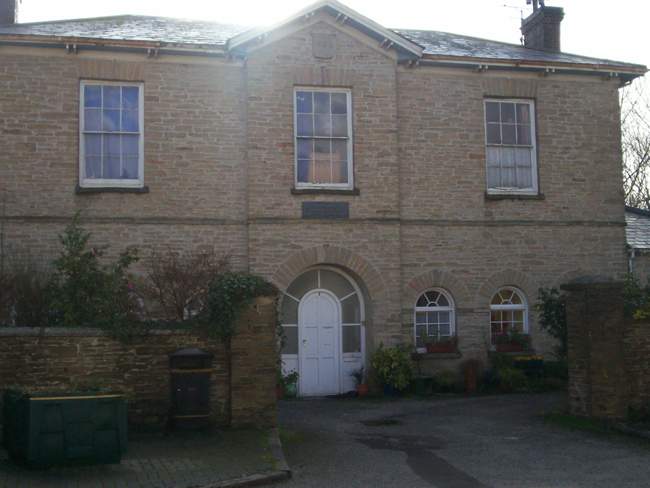 The village has two old churches and has retained many traditional shops, such as the Post Office, which has been restored, a fish and chip shop, a garage, a pub and a butcher's, which has won lots of prizes.

Most of the homes in the village are cottages, some have historic interest, for example, the Butter Market on Church Street.

Tywardreath is known as the House on the Strand because the name comes from the Celtic word ‘Tiwardria' meaning ‘House on the Sand'. 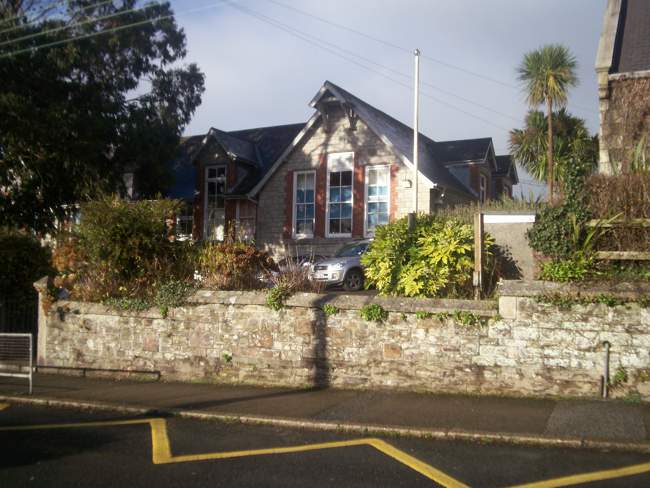 Daphne du Maurier lived here which is why one of her books is called "The House on the Strand".

The church in Tywardreath, St. Andrew's, was built in 1347. There is also a Methodist Church, a small chapel on Well Street which dates from 1828.

Tywardreath has some lovely places to see. The beach, along the coast-path, is not far from Par.

Visitors can also visit the Eden Project, which is only 2 miles away. There are lots of cliff walks in the area and also the Daphne du Maurier trail.

Visitors can enjoy canoeing trips on the River Fowey and can walk the Saints' Way Cornish Coast Path. 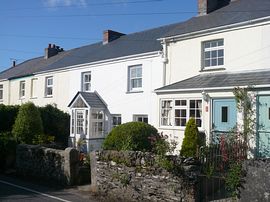 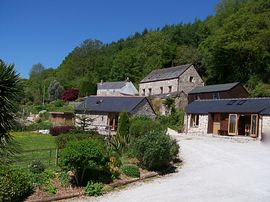 more self catering near Tywardreath...

Places to Visit near Tywardreath