You are here:  Towns -> Places to Visit in Cornwall -> St. Austell

Things to do in St. Austell, Cornwall 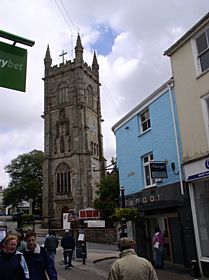 St. Austell is a bustling market town, situated at the centre of the Cornish china-clay industry. William Cookworthy discovered the clay in 1755, and with the opening of the pits to mine the clay, St. Austell's population and prosperity soon began to grow.

Kao-Lin, an essential ingredient in the manufacture of porcelain, had previously only been found in northern China. Today Cornwall still exports clay, which is also used to produce paint, paper and in some medicines.

The 15th century Holy Trinity Church is well worth a visit; unusual for Cornwall its tower is finely decorated with sculptured figures. The interior is also unusual, with a distinct bend in the axis of the church. There has been speculation as to whether this was deliberate to create a dramatic effect, or due to a building problem, it has also been suggested it was intended to symbolise the droop of Christ's head as he died on the cross.

St. Austell Brewery Visitor Centre - Take a tour around Cornwall's oldest independent family brewery, established for over 140 years. Many original traditions and skills remain at the heart of the beers today. Follow the brewing process from row ingredients through to sampling the traditional ales.

Caerhays Castle Gardens - Caerhays is an informal 60 acre woodland garden overlooking the sea, created by J.C. Williams who sponsored plant hunting expeditions to China at the turn of the last century. The garden is noted for its camellias, magnolias, rhododendrons and oaks.


Things to do in Cornwall 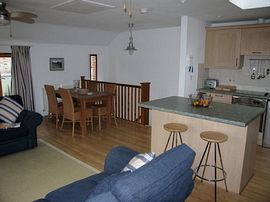 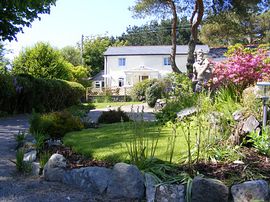 more self catering near St. Austell...

Days Out in St. Austell

Places to Visit near St. Austell