You are here:  Towns -> Places to Visit in Cornwall -> Charlestown

Charlestown is the familiar TV location for Poldark and The Onedin Line.

The village was built in 1801 for the import of coal and export of China Clay; it remains an unspoilt port and retains its Georgian character. Called after Charles Rashleigh who began the development of the little fishing village by creating the harbour and widening its streets to allow for the wagons, which carried the china clay to the harbour.

Today the harbour provides a permanent berth for square-riggers. The Shipwreck and Heritage Centre, is entered through tunnels which were used to convey the clay to the docks. 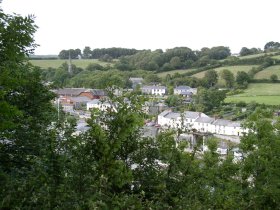 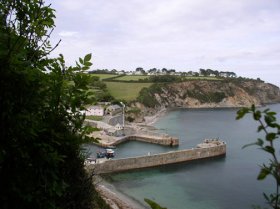 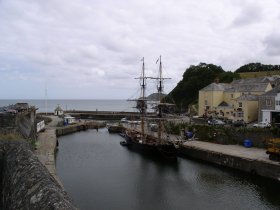 Days Out in Charlestown

Places to Visit near Charlestown