You are here:  Towns -> Places to Visit in Warwickshire -> Royal Leamington Spa

Things To Do in Royal Leamington Spa, Warwickshire 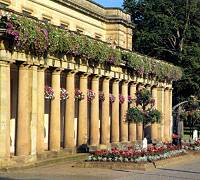 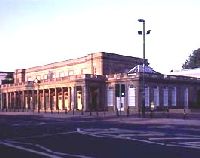 At the heart of Leamington Spa are the Royal Pump Rooms - a grade II listed building that dates from 1816.

Built to take advantage of the popularity of spa baths in the 18th and 19th centuries, the Royal Pump Rooms are a reminder of a time when people flocked to Leamington from across Europe to take the waters.

Today the building has been redeveloped and you can see exhibitions at the art gallery or visit the cafe. 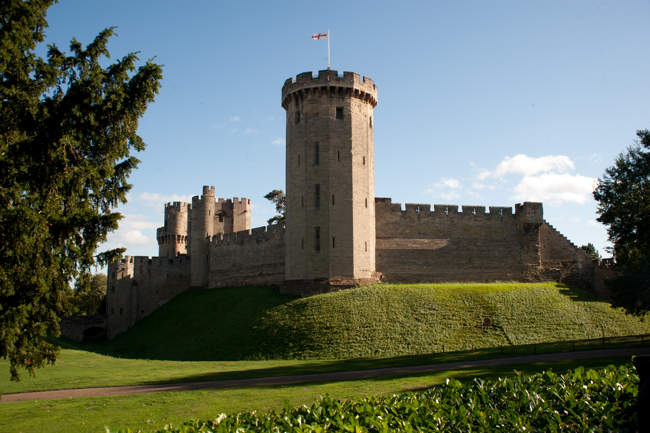 Only a couple of miles from Leamington you'll find Warwick Castle - one of the country's best attractions.

Soak up the atmosphere of this thousand year old castle, marvel at the opulent state rooms, climb the towers and enjoy panoramic views and explore the dungeons if you dare!

In nearby Warwick, you'll find the Collegiate Parish Church of St Mary, a great example of gothic architecture.

You can visit the Beauchamp Chapel within the church - it's probably the most lavish family burial chapel in England, and well worth seeing. 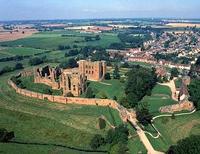 The original Norman castle that stood on this site was transformed by Robert Dudley, Earl of Leicester, into a Tudor palace fit to entertain a queen. Which is precisely what he did - for 19 days, when Queen Elizabeth I was a guest at the castle.

Parliamentarian forces partly demolished the castle after the civil war, but the remainder was saved for the nation in 1938.

Today visitors can enjoy an audio tour that brings the castle's history to life, before enjoying refreshments in the Stables Tearoom.

Why not follow in the footsteps of Elizabeth I and visit nearby Charlecote Park?

Charlecote has everything you need for a great day out: Explore the house which dates from the 1550s, and the Victorian outbuildings including the Orangery and Aviary.

Then take a walk in the woodland or enjoy the grounds landscaped by Capability Brown.

With 500 years of history, Baddesley Clinton Hall is a fascinating day out for everyone.

There are tales of the 12 generations of the Ferrers family who have lived in the medieval house, 100 acres of gardens and parkland and the Barn Restaurant serving locally sourced food.

Even the little ones will have a great time in the wildlife-themed woodland play area.

As its name would suggest, Royal Leamington Spa is a former spa town which used to attract thousands of visitors from around the country, eager to enjoy the health benefits of "taking the waters" in Leamington.

Leamington also has a deservedly good reputation for shopping and eating with a high number of speciality shops and restaurants.

There are good, value-for-money restaurants in the town, as

well as more unusual venues on and along the canal.

The refurbished Royal Pump Rooms house the town's museum and art gallery plus a new patisserie/bistro.

Quality shops in the town range from the award-winning Royal Priors shopping centre to lots of more individual shops specialising in everything from chocolates to cotton or even cats!