You are here:  Towns -> Places to Visit in Lothian -> Pumpherston

It was once the central oil refinery for shale from the late 1800's to the early 1960's. Red spent shale bings surrounded the area for years, all of which are now nearly gone. The Pumpherston works continued until it's closure in the early 1990's and the land in which it stood is now part of the extended golf course.

As well as an 18 hole golf course, the village has a bowling club and local Junior football team. There are two Public Houses, two restaurants and four take-away shops as well as a cafe, four shops (two of which are newsagents) and a hair salon. 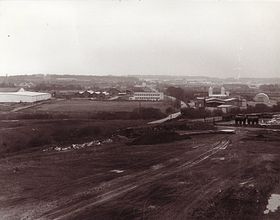 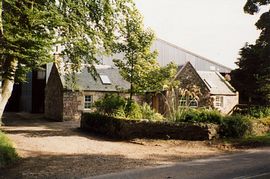 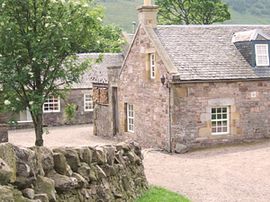 more self catering near Pumpherston...

Places to Visit near Pumpherston