You are here:  Towns -> Places to Visit in Kent -> Plaxtol

Things to do in Plaxtol, Kent 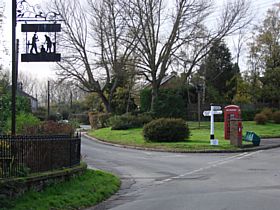 Plaxtol is a little gem nestling in a fold in the Bourne Valley just South of the A25 and to the west of Tonbridge. It is a small village, the Millenium Stone planted in the grass verge adjoining

the Parish Church records that in the year 2000 there were 1050 inhabitants occupying 402 dwellings. The Parish Church is worth a visit, it has a fine hammer beam roof and impressive wrought iron chandeliers recalling Hyders Forge, once a major employer in the village, but now a small housing development. There are records of a church on the site from the 14th century and the present church dates from 1649. This was during the Cromwellian era and as was then the custom the Church has no patron saint and is known only as Plaxtol Parish Church.

Plaxtol is best explored on foot, pick up a leaflet "Plaxtol Heritage Walks" at Plaxtol Village Stores. This is an illustrative map of the village and lists 25 houses of interest many from the 14th & 15th centuries, all still in private occupation.

In the early 19th century a Roman Villa was unearthed, but unfortunately much damaged by ploughing. However an exquisite little bronze statuette was unearthed and this has been adopted as the symbol of the village.

In spite of a small amount of housing development in recent years Plaxtol retains the feel of a village, with a village store and post office, a butchers "Licensed to deal in Game" and a public house 'The Papermakers Arms' recalling an important local industry in the early years of the last century. The local primary school is well supported, and Plaxtol Memorial Hall, formerly the village school,is now the venue for the many village societies including the Local History Group, Plaxtol Men's Society, WI,Plaxtol Players and the Youth Group.

Plaxtol is in one of the most scenically beautiful parts of Kent and where better to enjoy it than from the view point on The Hurst at dawn, looking West toward the village as the sun breaks over your shoulder flooding the valley with light as it has done since time immemorial. 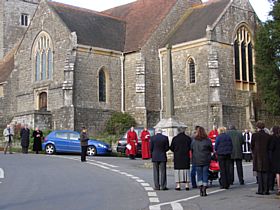 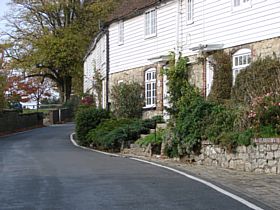 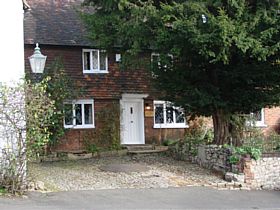 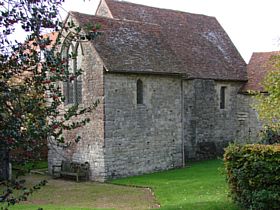 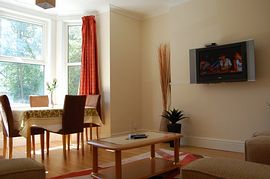 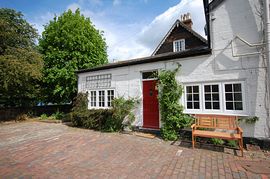 more self catering near Plaxtol...

Places to Visit near Plaxtol