You are here:  Towns -> Places to Visit in Kent -> Sevenoaks

Sevenoaks is believed to have derived its name from a group of seven oak trees which once grew in the area, long since gone; but to keep the legend alive, seven oaks were taken from Knole Park and ceremoniously planted on the common in 1955.

Today Sevenoaks is known as the home of England's oldest house, Knole is set in 1000 acres of splendid deer park. Built in 1656 as a palace for the Archbishops of Canterbury. The Parish Church of St. Nicholas retains some stone work believed to date from Anglo-Saxon times. 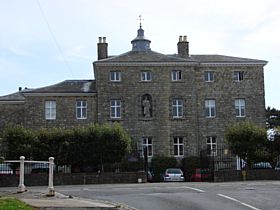 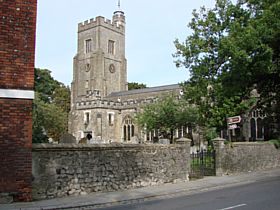 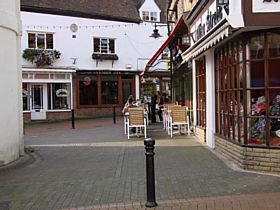 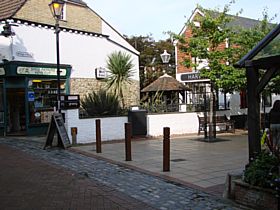 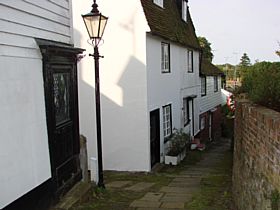 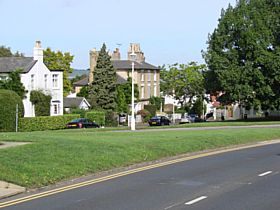 Days Out in Sevenoaks

Places to Visit near Sevenoaks