You are here:  Towns -> Places to Visit in Kent -> Westerham

Things to do in Westerham, Kent 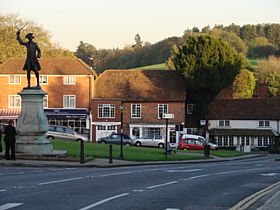 Westerham is on the western edge of Kent on the A25 road, which follows an ancient route along the Vale of Holmesdale, the long valley below the chalk ramparts of the North Downs. It is an attractive place with restaurants, teashops and antique shops around its village green. Statues on the green commemorate two English heroes.

General James Wolfe died on the Heights of Abraham in the course of his most famous victory in 1759, which captured Quebec from the French and established the new country of Canada as part of the British Empire. His childhood home in Westerham, a gabled red brick 17th-century house, is now called Quebec House and belongs to the National Trust.

The other statue is of Sir Winston Churchill, who lived at nearby Chartwell when he wasn't in Downing Street winning the Second Word War. Westerham is a popular starting point for walks across the infant River Darent and into the wooded hills of the Greensand Ridge to French Street and Chartwell. 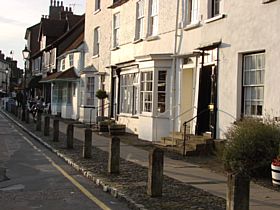 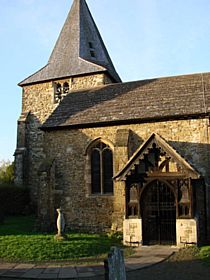 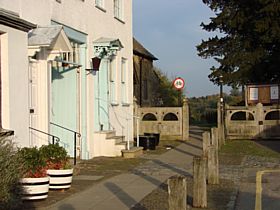 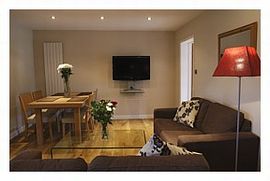 more self catering near Westerham...

Days Out in Westerham

Places to Visit near Westerham