You are here:  Towns -> Places to Visit in Northumberland -> Humshaugh

Things to do in Humshaugh, Northumberland

Humshaugh is a small village just north of Chollerford, which is located near Chesters Fort on Hadrian's Wall and is about 21 miles west of Newcastle upon Tyne. 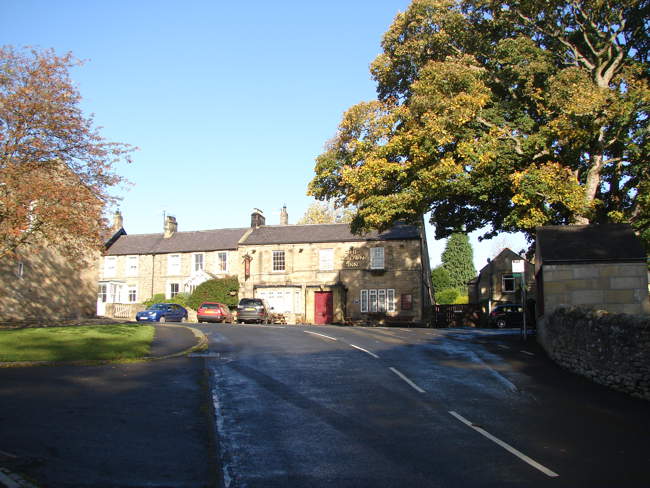 Humshaugh is a parish in the Tynedale local district of Northumberland, England.

The village lies just off the military road running from Newcastle to Carlisle which was built by General Wade during the Jacobite rebellion.

There are many varied attractions in the area, but none so important as Hadrians Wall.

The Romans left a great deal of evidence behind them, all of it associated with the military presence along Hadrian's Wall. 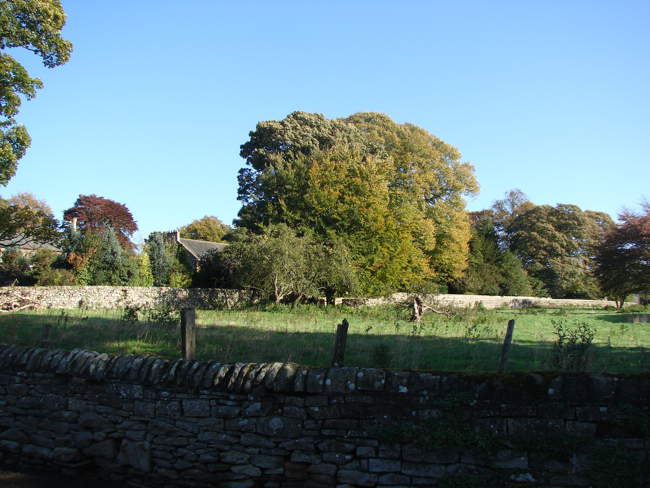 Humshaugh has some of the very best Roman remains in the country, especially Chesters Roman Fort.

Here, there are traces of a civilian settlement, a bathhouse, cemeteries, a road, a temple and a well, as well as a Roman bridge of monumental proportions that carried Hadrian's Wall across the River North Tyne.

Upstream of Chesters Roman fort, medieval people chose Chollerford as the place to cross the River North Tyne. A number of bridges were built here and destroyed by floods until the present bridge was completed in 1775.

The legendary Border Reivers made the border regions of England and Scotland a troubled place to live well into the 17th century.

These Scottish tribes would carry out daring raids on the houses and cattle of the rich landed gentry of the area.

The Grizzly Fate of Archie Armstrong

Local legend tells a tale of Archie Armstrong, whose ghost is said to haunt Haughton Castle.

Captured during an attempt to rustle cattle from the lands of Sir John de Widderington, Lord of Haughton Castle, he was incarcerated in the Castle dungeon. 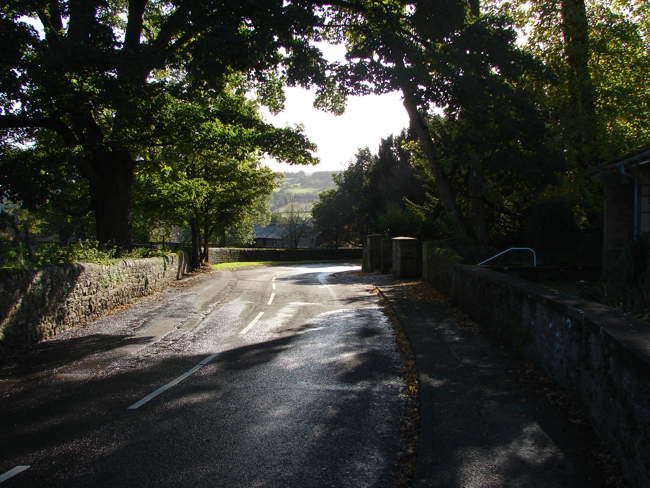 Looking towards the church © Andrew Clarkson

Sir John rode off to meet with Cardinal Wolsley during his visit to York, leaving the prisoner bound in the dungeon. He reached Durham only to find the key for the dungeon on his person still.

After turning his horse around he reached the castle 2 days later, only to find the prisoner dead after his time in solitary confinement.

The spirit of the prisoner returned some time later to haunt the castle. It is said that his moans and cries can be heard throughout the castle.

Those who could afford it built defended farmhouses, or bastles to protect themselves and their animals from the fighting between different border families. 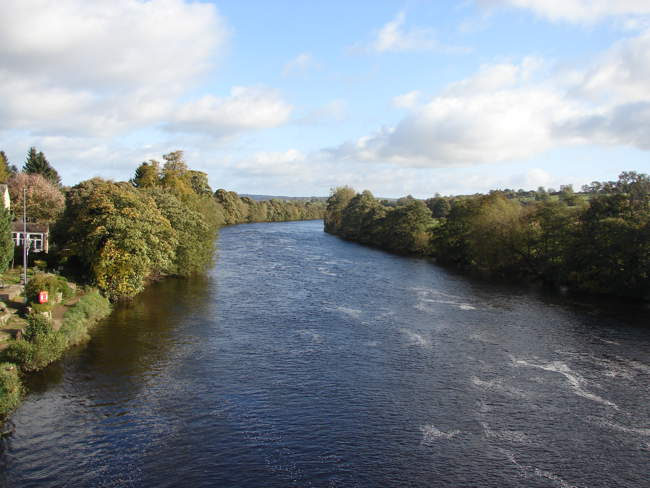 The village of Humshaugh has a number of bastles, since converted to modern living, such as Linden House, Dale House and Cottage and Humshaugh House.

The paper mill on the River Tyne near Humshaugh, close to Haughton Castle, was used during the Napoleonic Wars to make the paper that was used to print fake French money in a bid to flood France with the forged notes, thus devaluing the currency.

The plan was discovered and the plot foiled. Until the 1960's there was a boat that took people across the river Tyne to Barrasford and the picture of this can be seen in the dining room of the Crown Inn.

Humshaugh is also attributed as the site of the first official Scout camp, held in August 1908, a year after the more famous experimental camp on Brownsea Island.

This is misleading as Humshaugh was a large Parish, before subdivision, and the Scouts took the train to Chollerford, the nearest station to Humshaugh, and walked up through Walwick and the woods to the site, which is known as Look Wide! 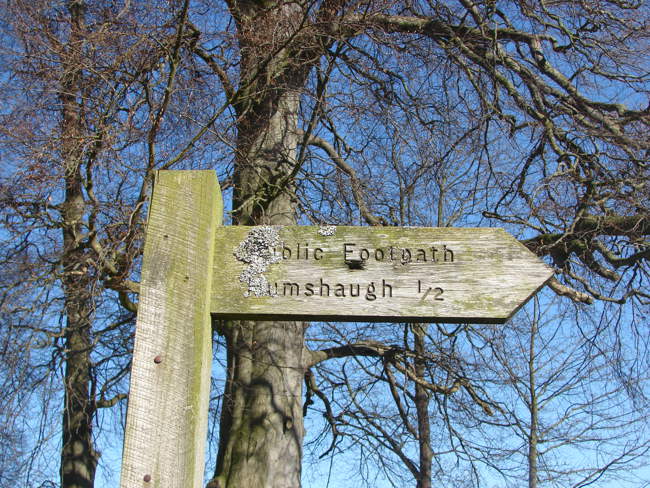 The actual site is on land belonging to Park Shields Farm (grid reference NY 885 697), near to Fourstones, and is now marked by a cairn commemorating the event.

Today the village retains a quiet character, with a thriving local community.

Many varied social activities are on offer from art and drama groups to badminton and table tennis.

A school, church, doctors surgery, well-patronised village hall, quaint local pub, community-run local shop and other mobile services such as a library and post office, all offer residents and visitors alike a taste of Northumberland hospitality and make your time in Humshaugh a welcome break from the hustle and bustle of the urban existence. 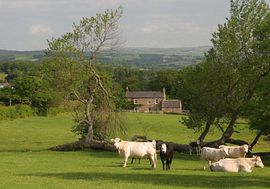 more self catering near Humshaugh...

Places to Visit near Humshaugh