You are here:  Towns -> Places to Visit in Derbyshire -> Mickleover

Things to do in Mickleover, Derbyshire

You could be forgiven for thinking that Mickleover is just another overspill residential area of Derby with its row of busy shops and business serving the ever expanding housing developments, but Mickleover hides a secret. 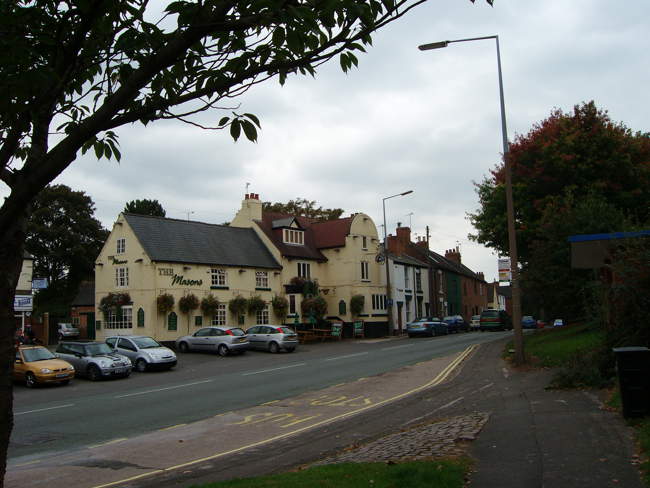 Behind The Masons Arms, that stands on the Square opposite All Saint Church.

Walk down the Hollow on the left of The Square and it feels like walking into another period of time. 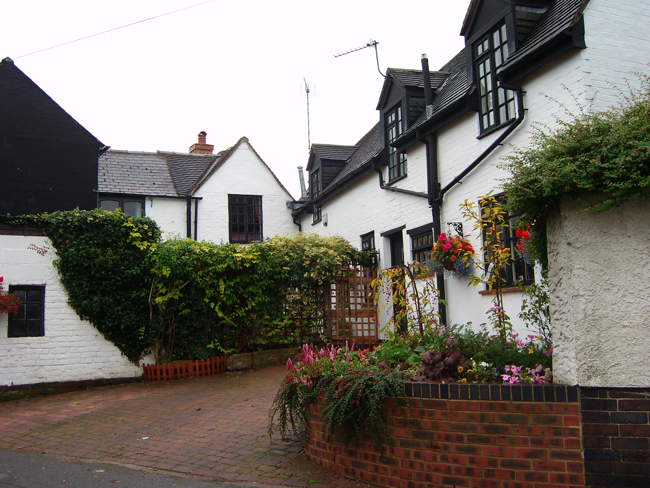 Down this leafy lane you will find the loveliest of cottages draped in hanging baskets, tubs and window boxes bursting with colourful blooms.

There are also a few surprises as you come across timber-framed Manors and Halls, many built for the industrial gentry of Derby. 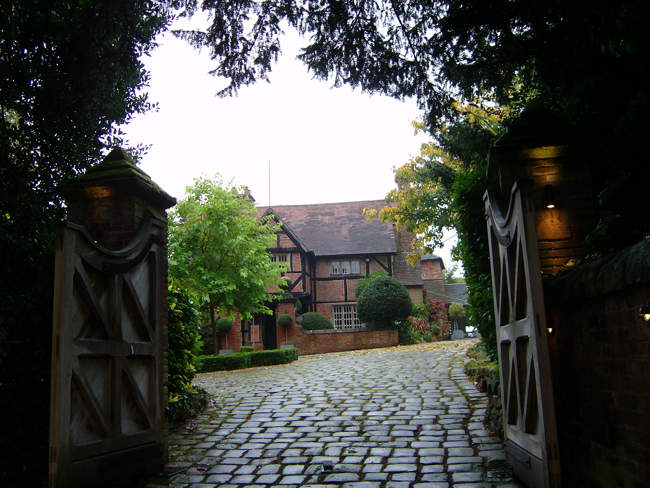 Men like Thomas Gell and his partner John Lombe, who built the first silk mill factory on the banks of the River Derwent in Derby.

One of the oldest manors is The Old Hall, sometimes known as The Cedars, it has been said that Oliver Cromwell stayed here when his army was doing battle at Tutbury Castle. 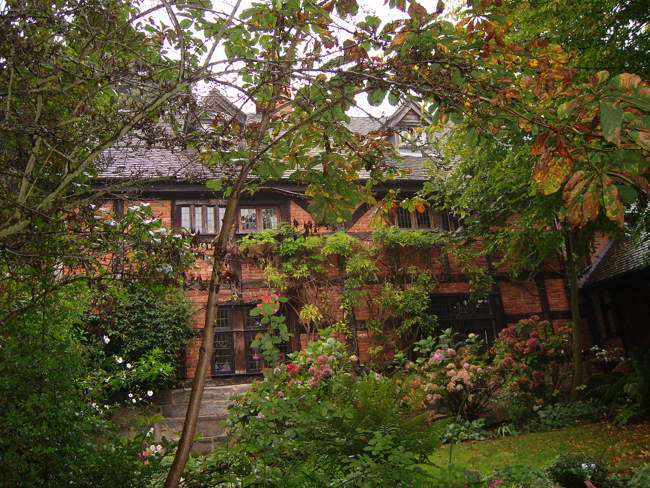 Mickleover Hall was the home of Samuel Drewry in 1732; he was the founder of the Derby Mercury Newspaper.

The oldest and most fascinating is a dwelling simply called The Hollow, it is like something out of a fairytale hiding behind a veil of creepers and overgrown cottage garden, shaded by trees. 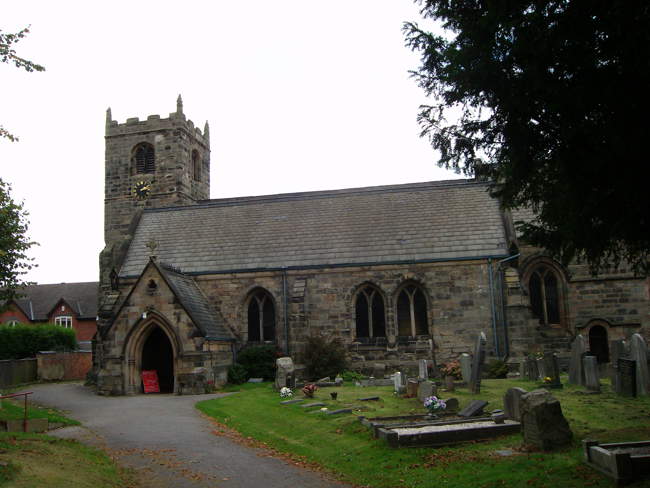 Back to The Square and across the main road behind All Saints Church, stands a manor, surrounded by a wall and a perimeter of dense woodland.

This is Mickleover Manor, once the home of the Newton family who for many generations were members of Parliament and Mayors of Derby.

Now private exclusive homes have been built on its lawns and the grand house converted into apartments.

I have mentioned just a few of the grand houses of Mickleover. 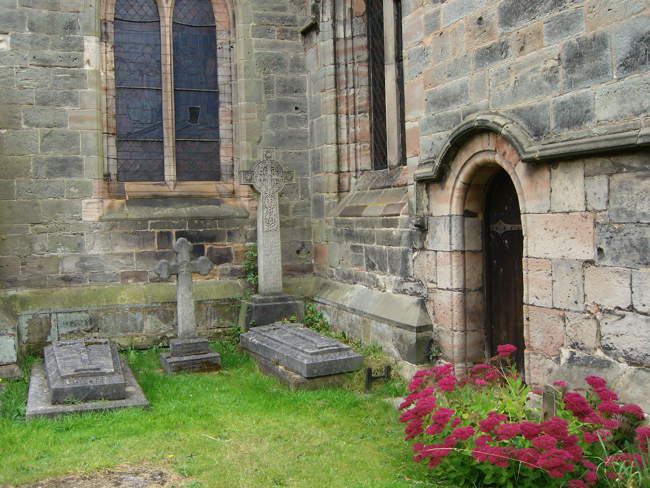 It was here in this affluent society that in 1849 The Pastures, Debys Paupers Lunatic Asylum was built under the supervision of Dr John Hitchman, who for the first time released the sick and mentally ill from their shackles and treated them with dignity.

Mickleover All Saints Church was built in 1310 but part of it was destroyed by fire, some of the ancient graves can be seen in a corner by the church wall. 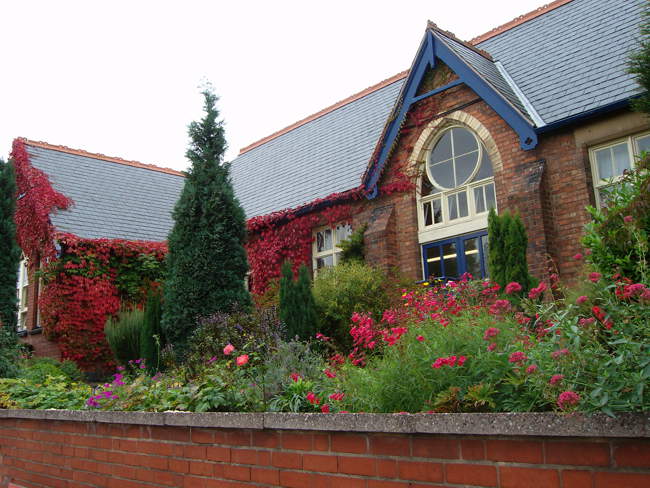 The old school has been converted into a popular and active community centre with Tearooms open daily, a good place to call in for a Pot of Tea.

Mickleover is situated 3 miles from Derby with a frequent local bus service from Derby also bus services from Burton and Uttoxeter.

more self catering near Mickleover...

Days Out in Mickleover

Places to Visit near Mickleover