You are here:  Towns -> Places to Visit in Herefordshire -> Hereford

Things to do in Hereford, Herefordshire

A city on the banks of the River Wye, Hereford is one of the largest cities in the county of Herefordshire. 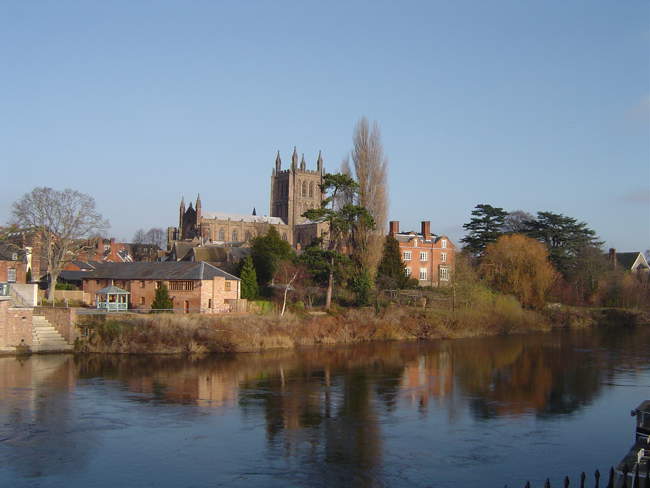 Hereford Cathedral from across the River Wye © Peter Shortall

The city has a very fine heritage, with many historic buildings and modern shops.

Hereford is one of only twelve cities recorded in the Doomsday Book.

It has grown over the past twenty or thirty years into a bustling and vibrant place.

For the younger folk the City has a vibrant night life with numerous pubs and clubs in the heart of the town.

At the city's heart is its wonderful cathedral, whose landmark tower can be seen from all corners of the city.

The cathedral houses the famous priceless Mappa Mundi, a 13th-century cartographer's interpretation of the world, as well as other very historic and interesting artefacts. 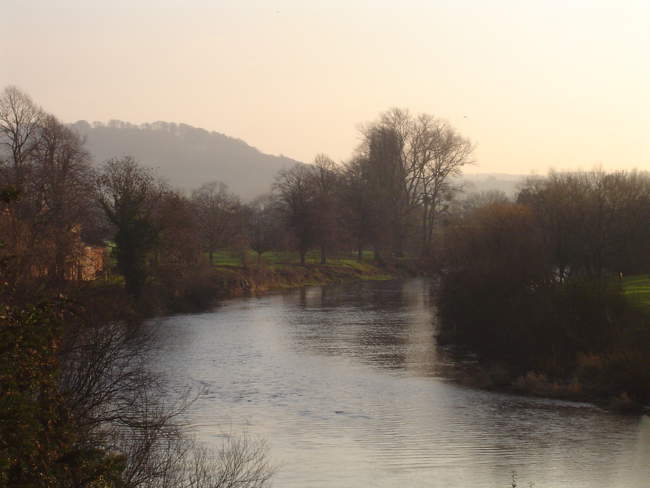 Every three years the cathedral is host to the Three Choirs Festival, the oldest music festival in Europe.

Another very interesting place to visit is the Hereford Cider Museum.

It tells the fascinating story of cider making in the area, which is world famous for its orchards and the making of this popular drink.

Things to do near Hereford

Near by is the beautiful Wye Valley, which has an abundance of wildlife, a must for Ornithologists and Animal lovers.

Hereford's situation near the English / Welsh border makes it a convenient base for visiting the lovely Brecon Beacons, popular with hikers, ramblers and campers. 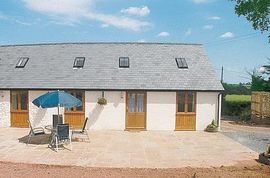 more self catering near Hereford...

Days Out in Hereford

Places to Visit near Hereford