You are here:  Towns -> Places to Visit in Derbyshire -> Great Longstone

Things to do in Great Longstone, Derbyshire

Great Longstone is a small village in the Peak District National Park. 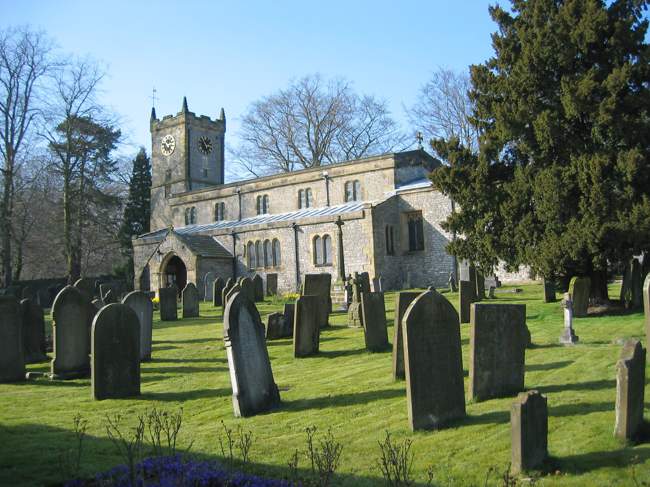 It is a very old settlement and was mentioned in the Domesday book in 1086 as Langesdune.

The Village, nestling under the protection of Longstone Edge, was for generations a farming and lead mining community. 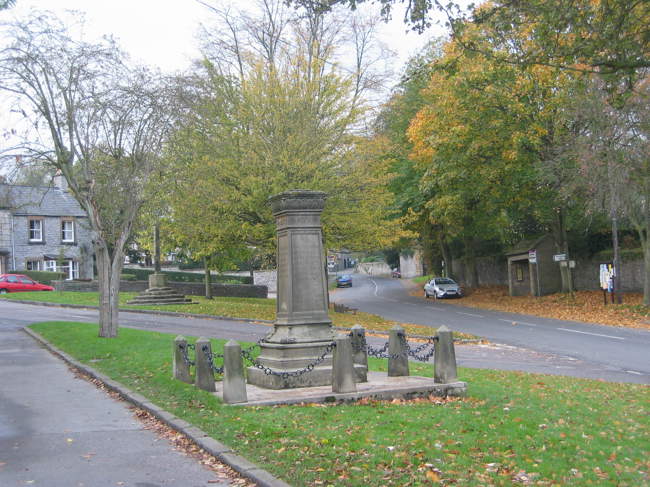 Wedgewood and the Railway

Towards the end of the 18th and into the 19th century chert was being extracted from Chert Pit Lane and being used by Josiah Wedgwood in his Queen's ware pottery.

In the 1860s the railway was built through Bakewell, Great Longstone and onto Buxton. 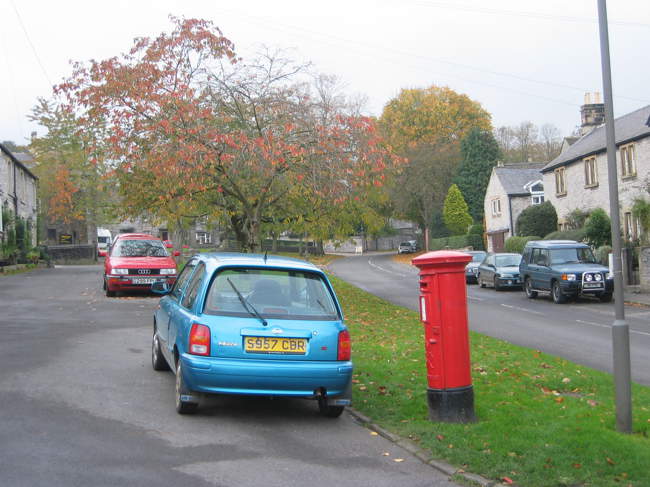 Tunnels and Viaducts had to be built, the best known was Monsal viaduct.

During the railway building in 1861 there were 7 pubs and alehouses in the village. 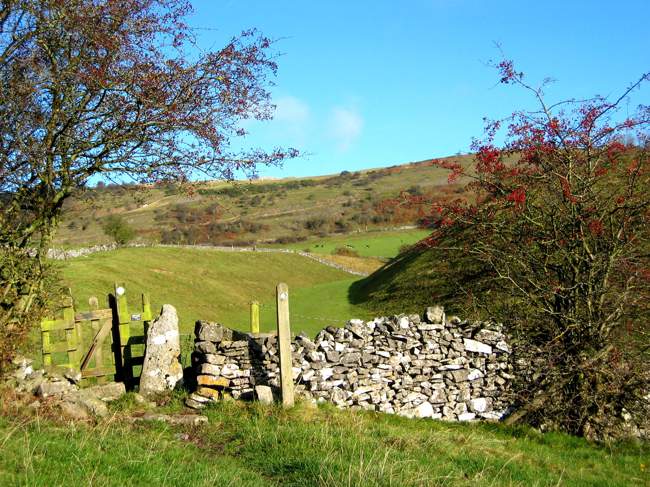 The railway closed in the 1960's and the old track is now used for hiking and cycling and is called the Monsal trail.

The Church was built in the 13th century but its 15th century carved oak roof is its finest feature. 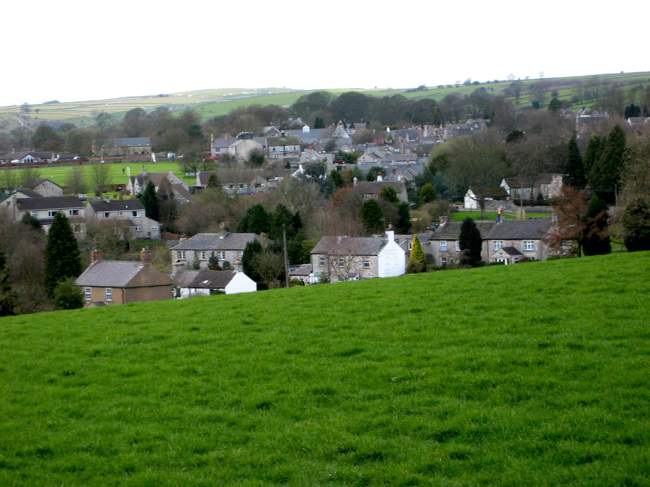 The church was sympathetically restored in 1872.

Today there are about 730 inhabitants in Great Longstone, with 2 pubs and a shop. 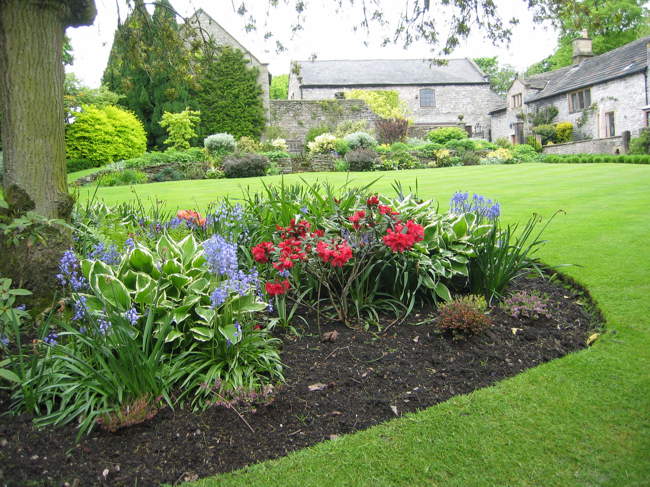 Most people work away from the village but farming still takes place and a few small workshops operate in the village.

Bed and breakfast and holiday cottages cater for visitors and the two pubs for walkers and casual visitors.

The village is well placed for visits to Chatsworth House 3 miles Haddon Hall 4 miles and Bakewell. 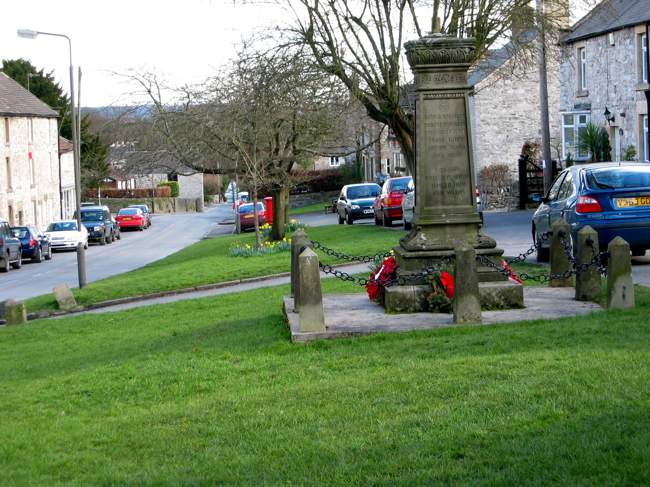 But most visitors are walkers who love to walk in the Peak District. 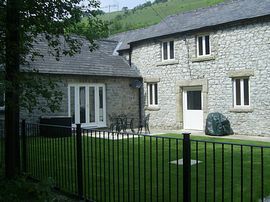 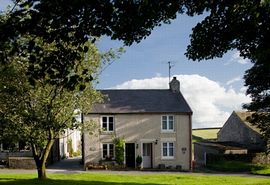 more self catering near Great Longstone...

Days Out in Great Longstone

Places to Visit near Great Longstone