You are here:  Towns -> Places to Visit in Derbyshire -> Youlgreave

Things to do in Youlgreave, Derbyshire

The village of Youlgreave (pronounced Youlgrave) is a popular starting point for walks in the White Peak.

It lies on a narrow limestone shelf, with houses spilling down the steep slope to the river Bradford. 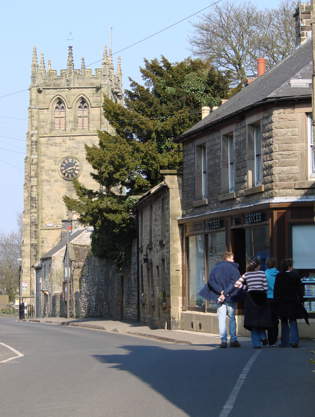 In the centre of the market place is a huge circular water tank or conduit head, known locally as The Fountain, which from 1829 supplied water to the villagers, initially at an annual charge of 6d. 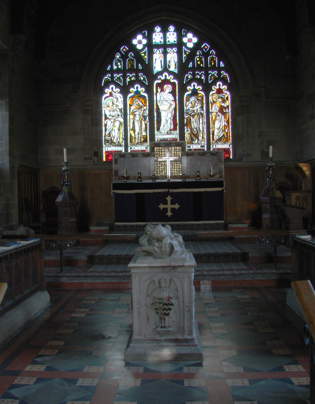 Youlgreave Youth Hostel was converted from the village Co-op store and retains some of its original character - the stone beehive (symbol of the Co-op) and the windows inscribed with the shop's services.

Rooms are named after the store departments and there are interesting displays. 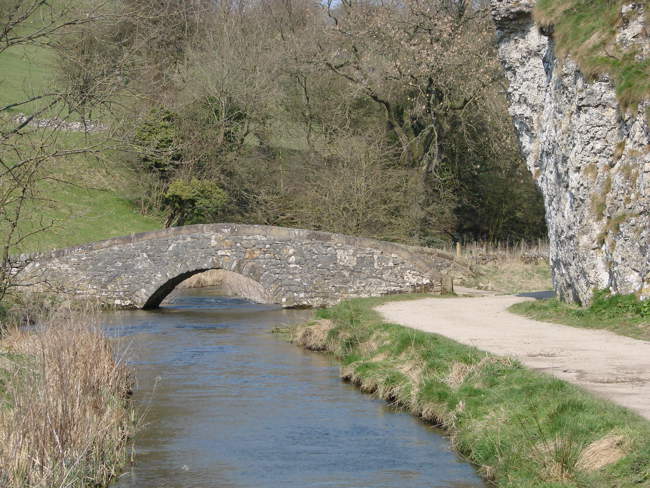 The parish church of All Saints is the second largest in the Peak District after Tideswell.

It has several fine tombs, a Norman font and an unusual carved 12th century figure of a pilgrim with staff and wallet. 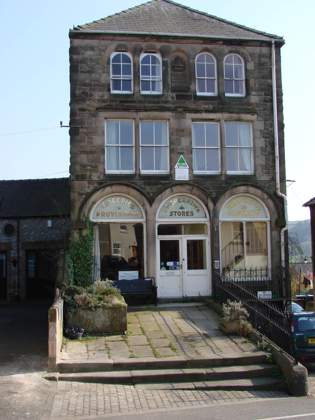 The stained glass East window was made by William Morris to a design by Edward Burne-Jones.

Near the village is Long Rake, one of the most intensively worked veins of lead ore, calcite and fluorspar in the area. 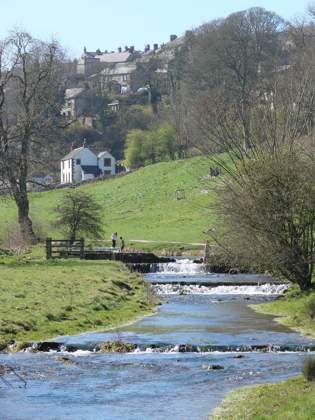 There are many traces of past mining operations around here.

Beyond Long Rake is Lathkill Dale, the heart of a beautiful and popular limestone dale walk. 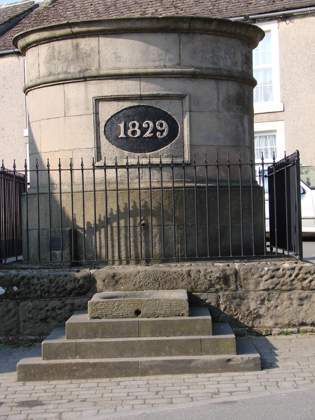 The dale is a National Nature Reserve and in spring the display of wildflowers includes rare varieties such as Jacob's Ladder.

Emerging from Lathkill Dale at Alport, walkers can continue along the attractive Bradford Dale back to Youlgreave. 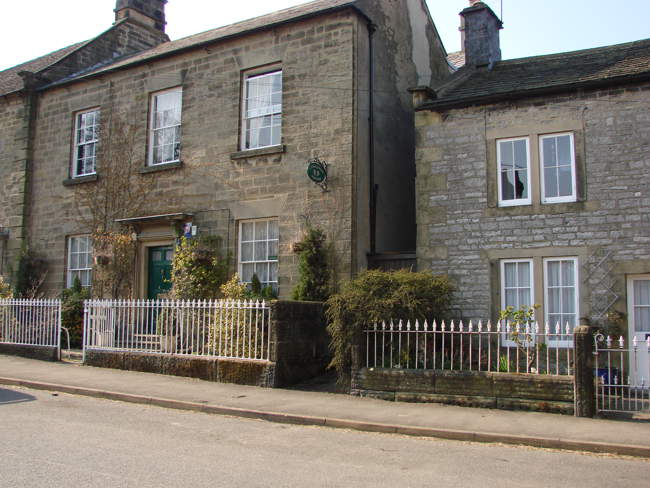 The village has pubs, shops and a Post Office, but surprisingly no teashop. 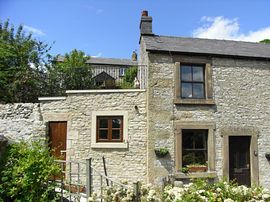 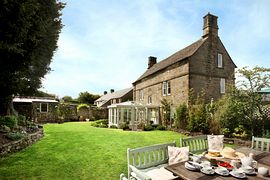 more self catering near Youlgreave...

Places to Visit near Youlgreave