You are here:  Towns -> Places to Visit in Dorset -> Fortuneswell

Things to do in Fortuneswell, Dorset

Fortuneswell is a village on the northern side of the beautifully rugged and historical Dorset Isle of Portland. 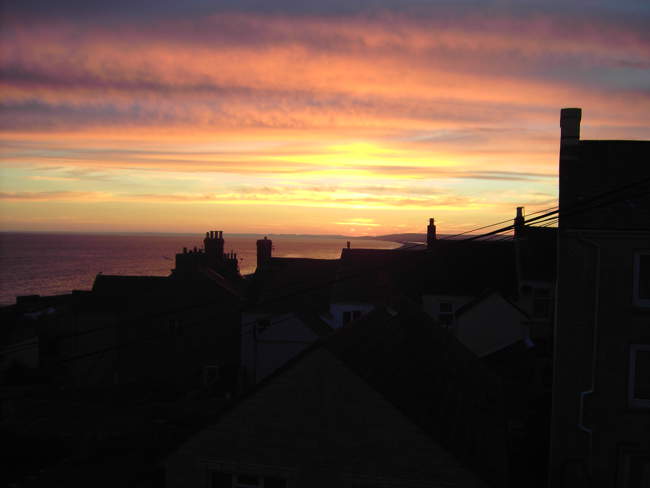 The village's intriguing streets wind their way up the steep hills of the island, which rise from sea level near the amazing Chesil Beach to a height of 500 feet at the top of the isle.

Fortuneswell takes advantage of the best of the majestic views that Portland has - a view that stretches for dozens of miles from Start Point in Devon, around Lyme Bay in the Jurassic Coast World Heritage Site, across to the resort of Weymouth, and over the rolling hills into the rest of Dorset beyond. 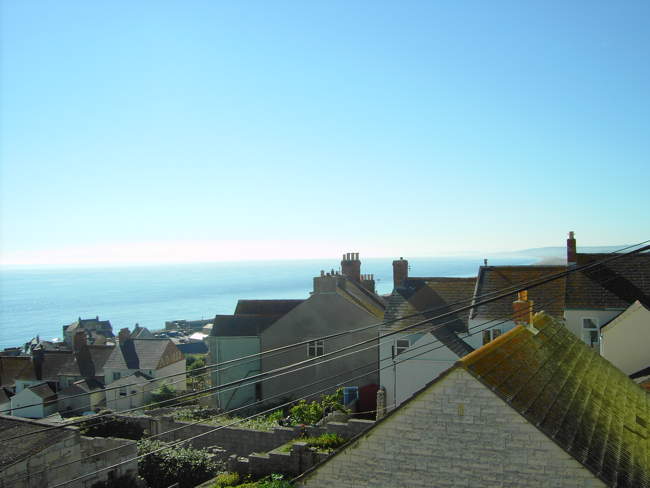 Fortuneswell with Lyme Bay and Chesil Beach beyond © Ross Harrison

To the north of the village lies Portland Harbour - amongst the best sailing waters in Northern Europe - a fantastic home for the Weymouth and Portland National Sailing Academy, host venue for sailing events in the 2012 Olympic Games.

To the west of Fortuneswell lies Chesil Beach, an 18-mile long tombolo beach that connects the Isle of Portland to the mainland, with its wonderfully smooth, finely sorted pebbles, and excellent diving waters - host to a plethora of wrecks which have fallen victim to the dangerous currents around the isle over the centuries. 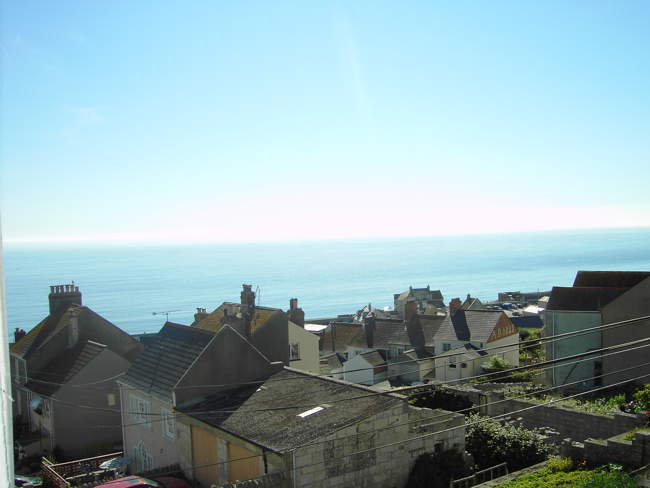 Fortuneswell and the rest of Portland are a paradise for walkers, anglers, climbers, geologists, nature-lovers, artists and anyone who enjoys the great outdoors.

It's a picturesque, tranquil and enthralling part of this inspirational county. 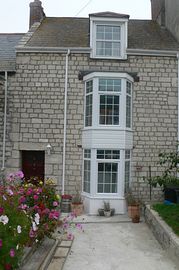 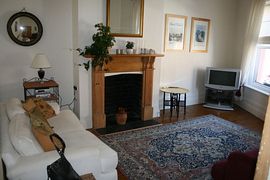 more self catering near Fortuneswell...

Days Out in Fortuneswell

Places to Visit near Fortuneswell