You are here:  Towns -> Places to Visit in Shropshire -> Clun

Clun is a town in miniature, lying in the valley of the River Clun. The ruined Norman castle, built in the 12th century to defend the Welsh border dominates the town. Clun is one of the most ancient settlements in the country, its origins dating back to the Bronze Age. You can see the prehistoric local relics in the museum housed in the Georgian Town Hall.

Clun was immortalised by A.E. Housman, in his famous poem 'A Shropshire Lad' as being one of the 'four quietest places under the sun'. 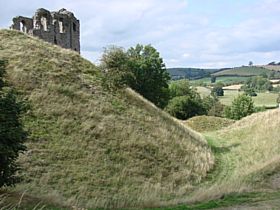 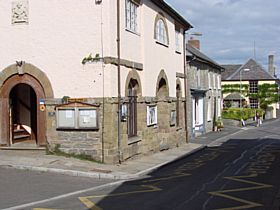 Days Out in Clun

Places to Visit near Clun