You are here:  Towns -> Places to Visit in Gloucestershire -> Cheltenham

Things to do in Cheltenham, Gloucestershire 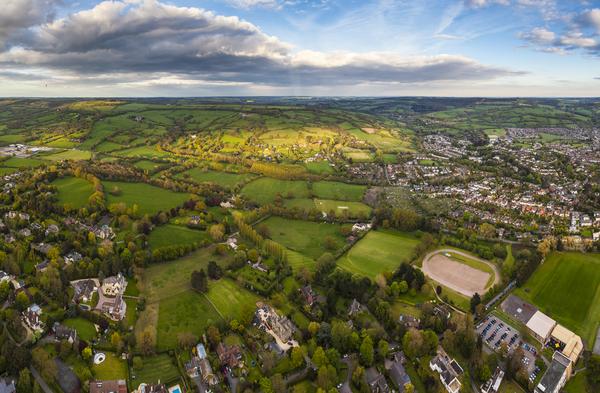 Cheltenham is one of Britain's finest Spa towns, set in a sheltered position between the rolling Cotswold Hills and the Severn Vale, it enjoys a mild and pleasant climate.

Once a small Cotswold town, Cheltenham became famous as a Spa in the late 18th century. According to tradition, pigeons first made the discovery of the spring of mineral water, as they pecked at the salty deposits around the spring.

News of its beneficial properties spread quickly, and people came from afar to drink the salty water as a cure for all manner of ailments.

When King George III arrived in Cheltenham in 1788 to take the waters, he set the seal of royal patronage upon the town, and Cheltenham became the fashionable place to visit. 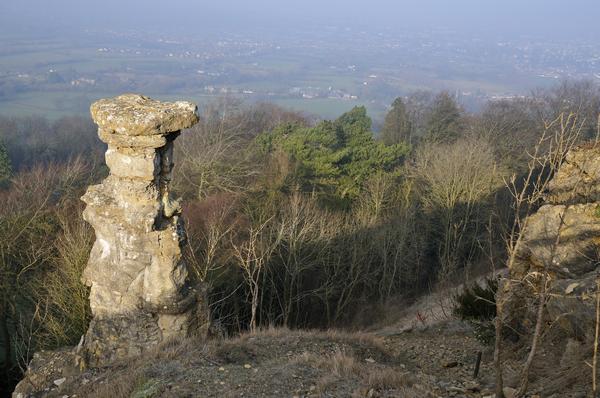 The rich and famous followed the King to Cheltenham. Among those who visited were the Duke of Wellington, Princess Victoria, Lord Byron and Jane Austin.

When Charles Dickens visited Cheltenham, he wrote of the town "Rarely have I seen such a place that so attracted my fancy." Cheltenham also proved popular with retiring military officers, to the extent that it became known as "the Anglo-Indian's Paradise".

So popular and prosperous did the spa become, that a number of gifted architects of the day were commissioned to draw up plans for a new town.

The development of the new town began early in 1800. Splendid buildings in the Grecian style were erected in golden stone. The town was laid out in fine squares, wide tree-lined streets, terraces and elegant crescents.

In spite of some wartime damage and modern building, Cheltenham retains its original Regency grandeur; many of the buildings still have their original wrought-iron work balconies and verandas. You can still sample the famous mineral water at the Pittville Pump Room, in Pittville Park.

Built on Joseph Pitt's elegant estate, the pump room is an outstanding example of Regency architecture, completed in 1830 as an assembly hall. Today the Pittville Pump Room is home to regular concerts and entertainment.

Cheltenham is of course, the home of the famous boy's school Cheltenham College, housed in a Neo-Gothic Victorian building of 1843, on Bath Road. 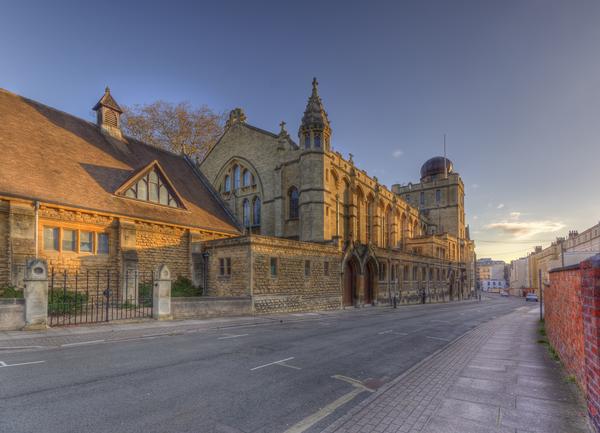 Nearby is Cheltenham Ladies' College dating from 1873, founded by Miss Beal, the great champion for the education of women.

Cheltenham is also known as the home of National Hunt Racing, the highlight of which is the famous Cheltenham Gold Cup, which takes place in March.

In the Arts and Entertainment world, Cheltenham hosts several festivals and Antique Fairs throughout the year, in the magnificent Town Hall in Imperial Square. 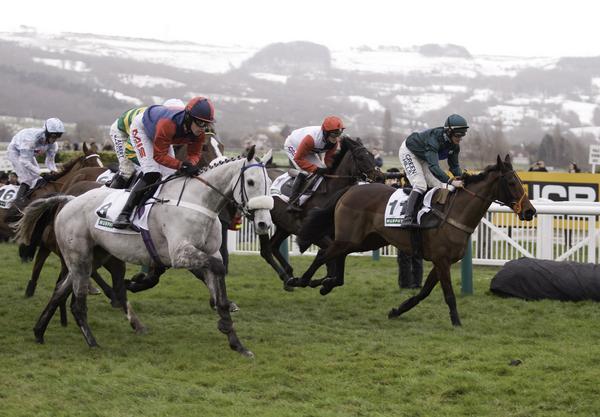 Apart from "the waters" there are many excellent reasons to visit Cheltenham. As a spa town, it has always been associated with health and leisure and you will find a wide choice of health, beauty and fitness centres where you can relax and enjoy being pampered. 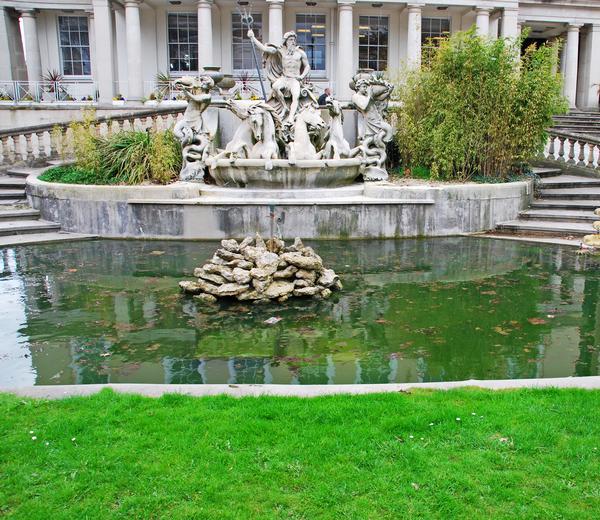 You may prefer simply to stroll through the town's beautiful gardens, or appreciate being surrounded by the wonderful Regency architecture of the Promenade, as you browse or shop. 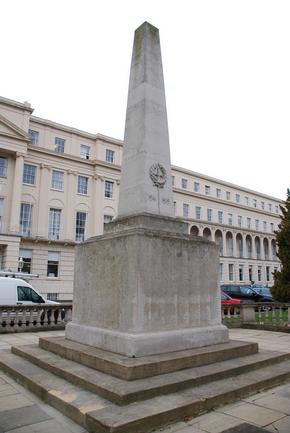 Cheltenham has skilfully incorporated modern shopping centres with its traditional buildings, but for a unique shopping experience, Montpellier Walk should not be missed. Here you will find a collection of high quality specialist shops, each separated by caryatids.

Places of interest to visit are the Cheltenham Art Gallery and Museum, where you can learn more of Cheltenham's history and see the important Arts and Crafts collection.

The Holst Birthplace Museum features the life of the composer of the Planets Suite. You can listen to his music and see his piano in his Regency home in Clarence Road.

Cheltenham is situated at junctions 10, 11 and 11a of the M5 Motorway.

Birmingham International and Bristol Airports are less than 50 miles with easy road access. Gloucester Airport is 4 miles from the town.


Things to do in Gloucestershire 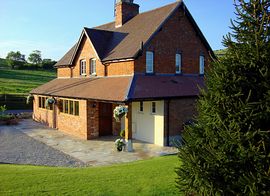 more self catering near Cheltenham...

Days Out in Cheltenham

Places to Visit near Cheltenham