You are here:  Towns -> Places to Visit in Gloucestershire -> Toddington

Things to do in Toddington, Gloucestershire

The idyllic Cotswolds village of Toddington in Gloucestershire is 12 miles north-east of Cheltenham. 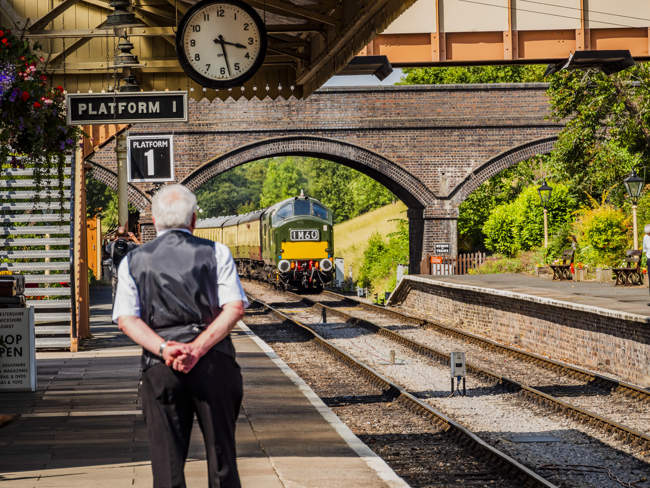 It was mentioned in 1086 in the Domesday book and had 130 residents at that time.

The Gloucestershire Warwickshire Railway was built between 1900 and 1906 to carry trains between Birmingham and the West Country.

It was used to transport fruit from the Cotswolds and the Vale of Evesham to other areas.

It is now run as a heritage railway and has a fleet of locomotives that provide a local attraction for steam enthusiasts.

Toddington only has a population of around 300 people which are split between the "Old Town" area around the church and the "New Town" at the crossroads of the B4077 and the B4632.

The delightfully unspoilt area is designated as a Special Landscape Area.

The local primary school uses the village hall at Toddington and has a good reputation and high standards.

The village hall is the centre for fitness classes, badminton, film nights, indoor bowls and for meetings of the Women's Institute.

The large church of St Andrews denotes the importance of the local Tracy family in the area, who lived at Toddington Manor.

Their marble tombs can be seen in the church.

Looking out towards the Vale of Evesham from Broadway Hill © Chrispo - stock.adobe.com

The magnificent country house of Toddington Manor was designed by Charles Hanbury-Tracy, 1st Baron Sudeley who was a British Whig politician.

He built it as a family home in 1840 and it is now Grade I listed by English Heritage.

The last private owner died in 1935 and the building was purchased by the National Union of Teachers for staff to live and work there.

During World War II, the grounds were taken over by the British Army to accommodate evacuees from Dunkirk and eventually the US Army took over the house.

After the war, the NUT sold the property to a religious community and in 2005, Turner prize-winning artist, Damien Hirst, bought it and restored it as a home and gallery for his work.

It was said to have used the world's largest span of scaffolding during the renovations.

Things to do in Toddington

The Gloucestershire Warwickshire Railway (GWR) runs through the scenic Cotswolds from Toddington railway station in the New Town to Cheltenham Racecourse where the station is actually in the racecourse grounds. 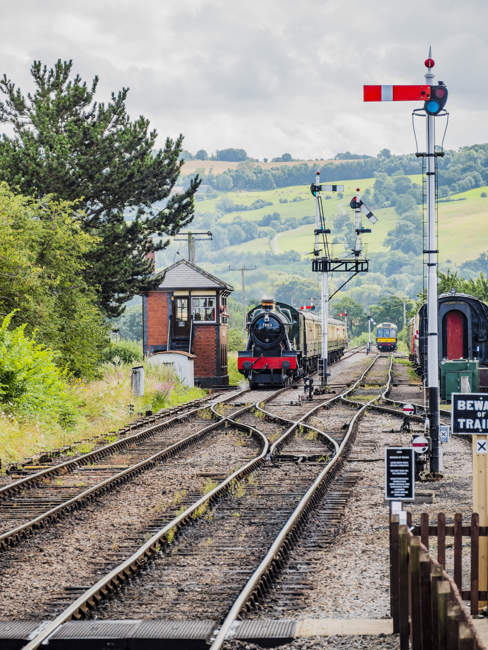 The 20-mile railway includes the 693-yard long Greet Tunnel, one of the longest on a preserved railway.

The narrow-gauge railway provides steam and diesel train rides on weekends including Thomas the Tank Engine days and Santa Specials.

All the work is done by volunteers.

Nearby is Sudeley Castle Gardens & Exhibitions, A visit to the Cotswolds is not complete without seeing one of the finest Castles and gardens in the country.

Hailes Abbey is to be found nestling in the beautiful Cotswold countryside.

It was built in the 13th century by Richard, Earl of Cornwall.

Garden lovers will delight in a visit to Stanway Water Garden, one of the finest 18th-century water gardens.

The Cotswolds are well known for their beautiful villages and the area is ideal for walks and bicycle rides along public footpaths and country lanes. 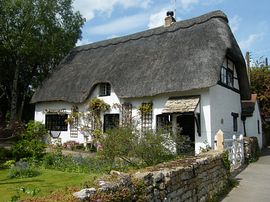 more self catering near Toddington...

Days Out in Toddington

Places to Visit near Toddington