You are here:  Towns -> Places to Visit in Gloucestershire -> Little Witcombe

Things to do in Little Witcombe, Gloucestershire 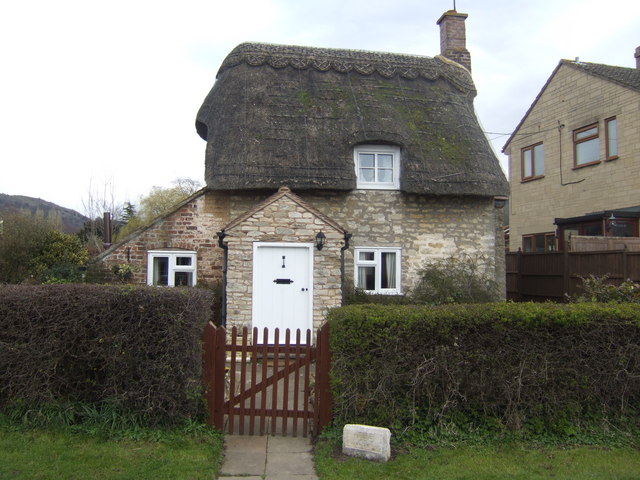 The small hamlet of Little Witcombe is in Gloucestershire, just off the M5 and within striking distance of Gloucester eight miles to the west, Cheltenham to the north-east and Stroud to the south-west.

The A46 runs nearby giving access to a host of historic places to visit. 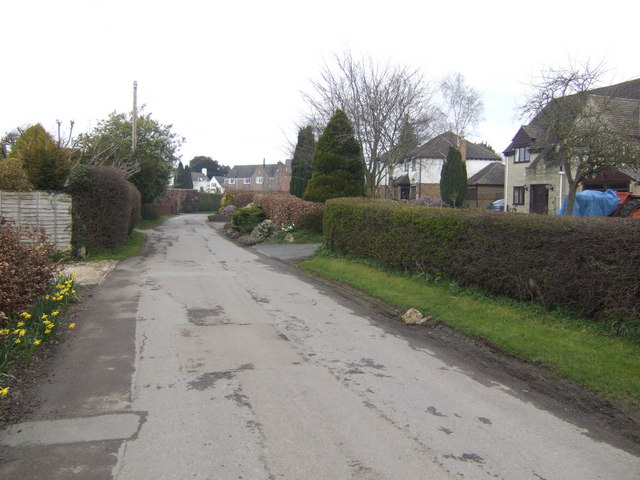 The villages of Witcombe and neighbouring Great Witcombe are both just a short walk away.

Near the manor of Witcombe House at Great Witcombe the remains of a Roman villa were discovered in 1819 suggesting this area was occupied by a large Roman complex. 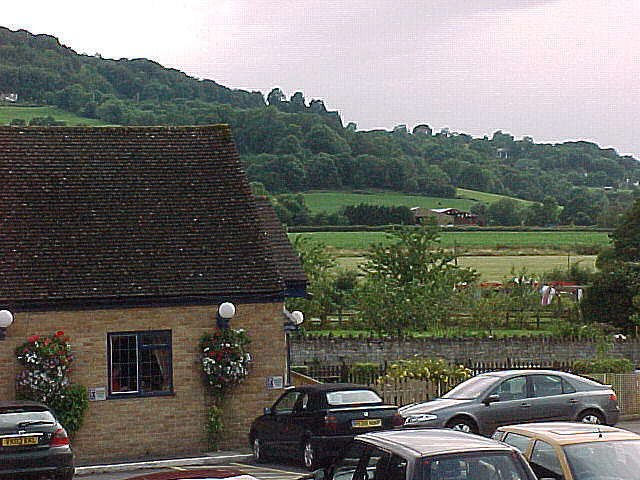 Excavations uncovered Roman mosaic pavements, baths and coins which date back to around 250 AD, during the Roman occupation of England which lasted until the 5th century.

The steep Cooper's Hill, known for its historic annual Cheese Rolling event which takes place each spring, is just two miles away.

Another indicator of this historic area is Prinknash Abbey.

This Benedictine Abbey was founded in 1096 and continues to operate in the medieval buildings known as St Peter's Grange.

The grounds of the abbey are now an animal park and family attraction.

Little Witcombe is in a desirable part of the Cotswolds, surrounded by several small villages all with delightful cottages and houses built of mellow Cotswold stone.

Much of the surrounding area is used for farming with some light industry in the area. 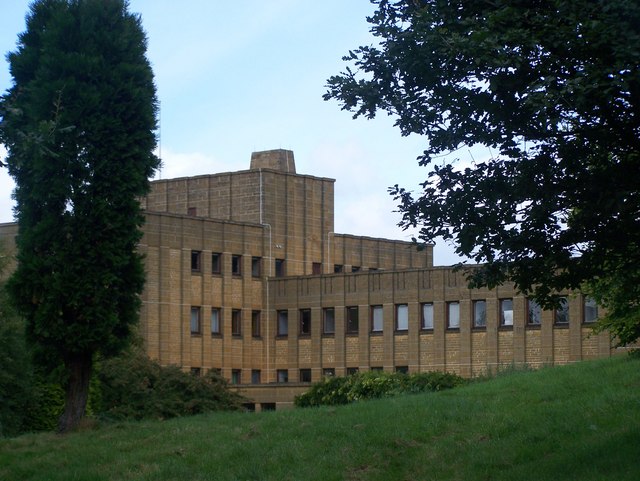 This tiny community consists of a few rural cottages lining the crossroads and an attractive Premier Inn within the Twelve Bells public house.

The inn has a restaurant offering a good choice of home-cooked food and there is an attractive outdoor beer garden for enjoying the local countryside views.

Little Witcombe and the surrounding area is popular for fishing.

The nearby fishing lake just across the fields at Cranham is one of the best lakes in the area, along with the Brook Farm Trout Fishery. 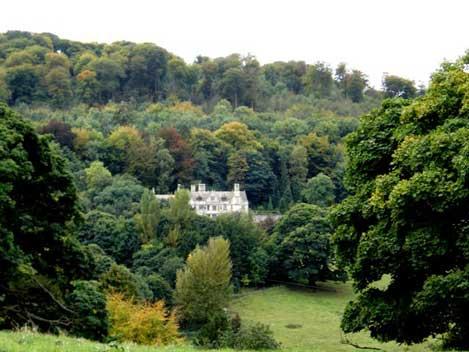 Cranham is where composer Gustav Holst wrote the music to Christina Rossetti's words which became the well-known Christmas carol, In the Bleak Midwinter.

Coincidentally, Holst was living in Midwinter Cottage at the time!

Things to do around Little Witcombe

Little Witcombe is ideal for visitors wanting to explore this lovely area of rural Gloucestershire. The Cotswold Way long distance footpath runs nearby. 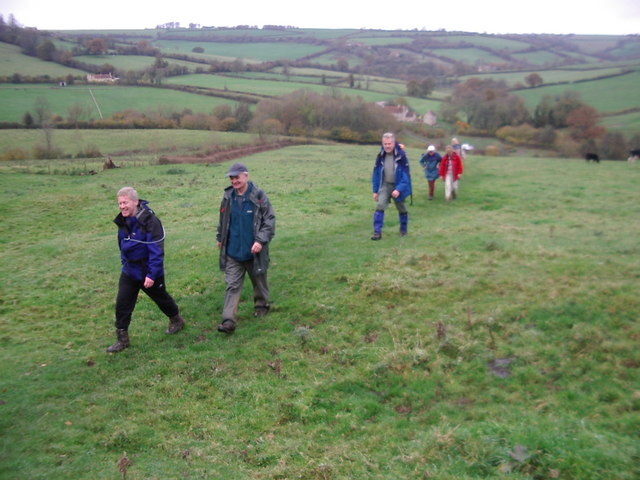 The Roman Villa at nearby Great Witcombe is also well worth a visit.

The outline of the villa can be seen in the sloping field with the remains of the bathhouse and latrine along with a household shrine and an octagonal room.

Part of the cold plunge room remains along with a mosaic floor with a fish design, now covered by small sheds to protect them from the weather.

Underfloor hypocausts can also clearly be seen along with other well-preserved mosaic flooring. 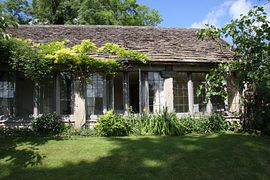 The Byre at Quercus Bluff - 4 Miles 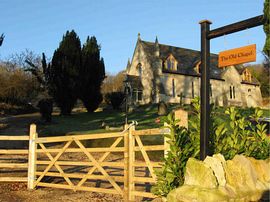 more self catering near Little Witcombe...

Days Out in Little Witcombe

Places to Visit near Little Witcombe