You are here:  Towns -> Places to Visit in Shropshire -> Cardington

Things to do in Cardington, Shropshire

Cardington is a quiet village among the Shropshire hills. 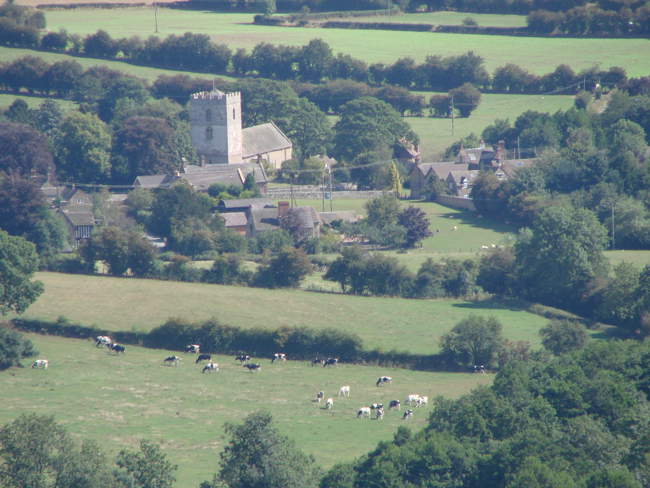 It was founded in Saxon times, and is mentioned in the Domesday Book as the property of the Viscount Rainald, the greatest of all the nobles who owned the Earl of Shrewsbury as their chief.

His vast estates passed through his daughter to the FitzAlans, Earls of Arundel.

In the 12th century Cardington was given to the Knights Templar; in 1167 the parish was known as Templars' Cardington, and the people shared in the privileges of the Knights.

When the Knights were disbanded in 1312 the manor was returned to the Earls of Arundel, who held it for the next 250 years.

In 1804 the manor passed to Archdeacon Corbett of Salop.

Apart from that, not a great deal seems to have happened in Cardington for the past few centuries. 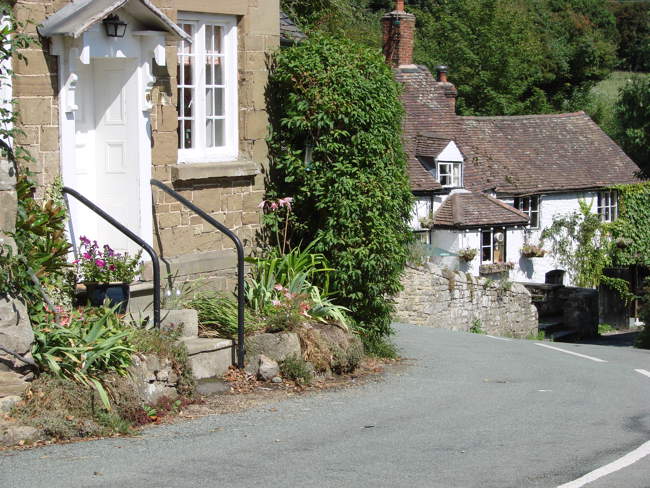 The layout of the village has been largely unchanged since the 14th century.

It has a number of listed buildings, some of which date from before 1600 and others to the early 17th century, including the Royal Oak public house.

The Church of St James has a Norman nave, a fine West tower and a timber porch of 1639. 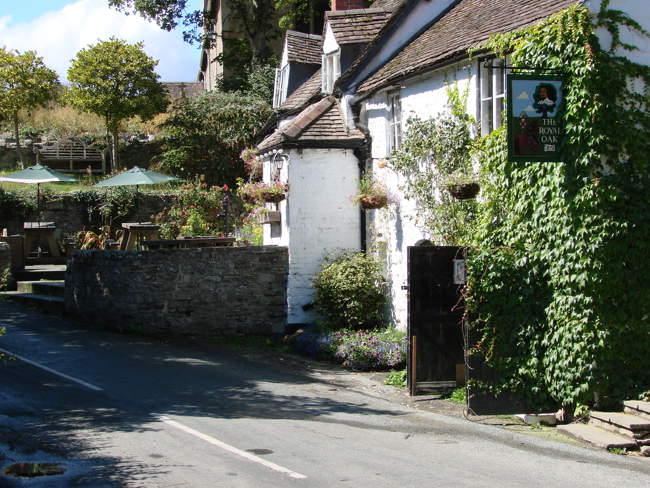 Cardington is delightfully quiet and makes a good destination for a long scenic ramble from Church Stretton over Hope Bowdler Hill and Willstone Hill, returning via The Wilderness. 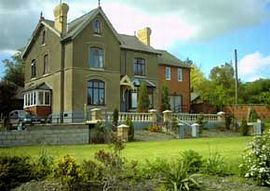 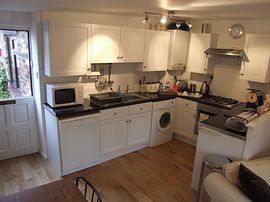 more self catering near Cardington...

Days Out in Cardington

Places to Visit near Cardington