You are here:  Towns -> Places to Visit in Shropshire -> Ironbridge

Things to do in Ironbridge, Shropshire

The village of Ironbridge on the River Severn, grew up around the famous Iron Bridge - the first of its kind in the world, and an icon of this area, which was the birthplace of the Industrial Revolution. 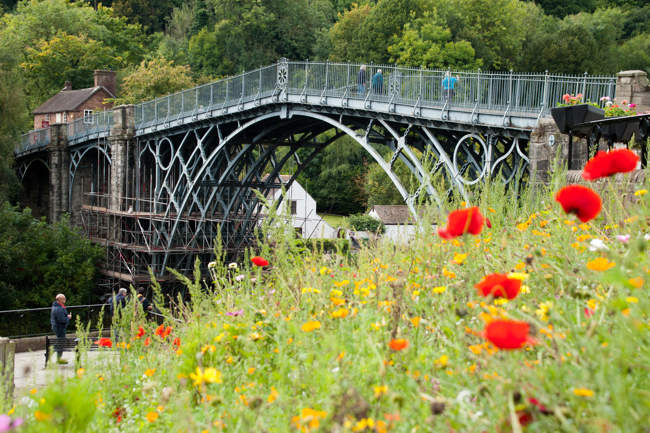 Tourists have visited the area now known as the Ironbridge Gorge for more than two hundred years, to marvel at the bridge, and soak up the atmosphere of this special place, which had such a huge impact on the world. 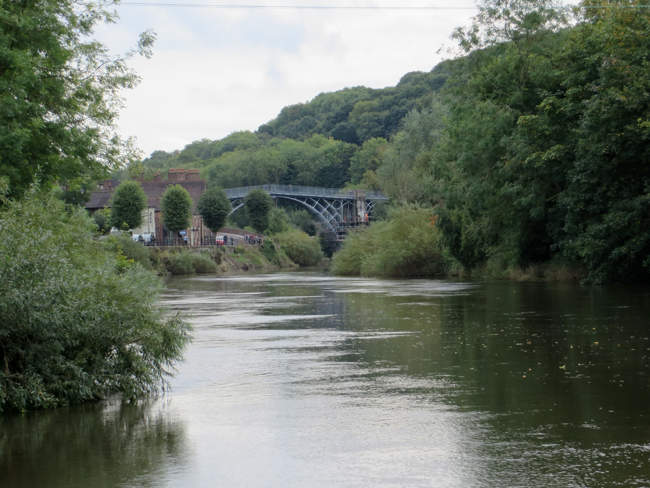 Museum of the Gorge

One of the area's 10 museums, the Museum of the Gorge is located in Ironbridge village - and it's a great place to start your visit, not least because it has a large short stay pay-and-display car park. 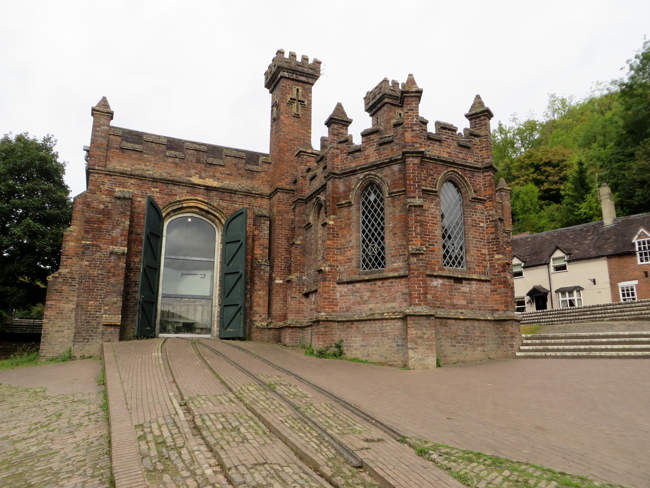 Museum of the Gorge © AboutBritain.com

The museum is within walking distance of the centre of town and of the Iron Bridge itself.

The Museum of the Gorge houses an impressive 12 metre long scale model of the gorge as it would have been in its industrial heyday - shortly after the bridge's construction. 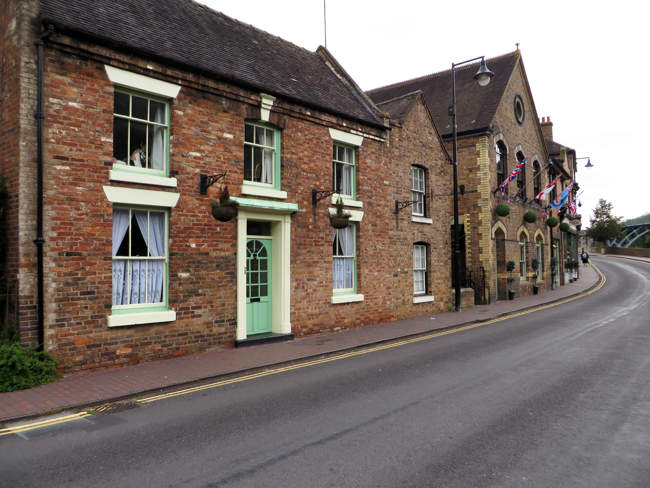 There is also a short film that gives a great introduction to the area's history.

From the museum, you can take a pleasant walk into town, along the valley towards the famous Iron Bridge. 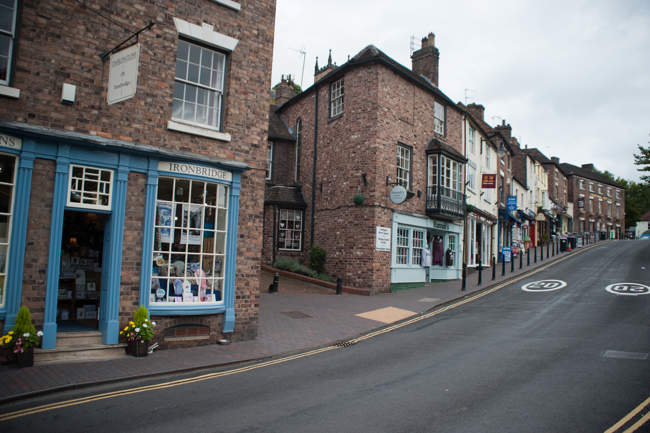 Ironbridge boasts a range of interesting shops aimed at tourists, and there are numerous restaurants, cafes, pubs and hotels - so you'll never be stuck for somewhere to eat. 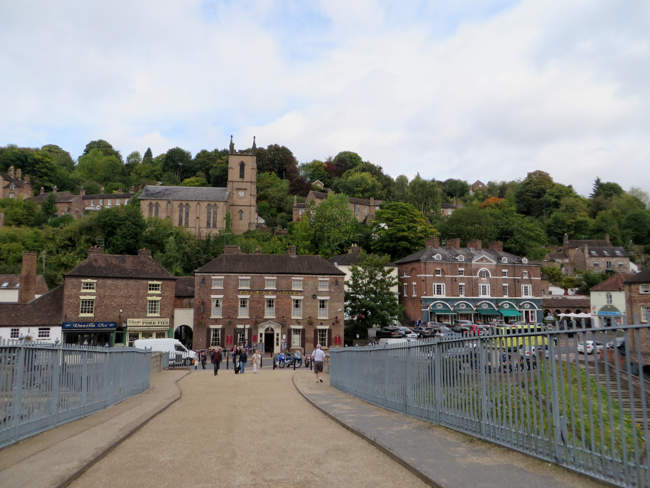 Directly opposite the bridge you'll find the Tontine Hotel that was built by the Bridge's owners to accommodate all the tourists who came to see this wonder of the industrial world.

As you explore the village, you'll see imposing Georgian houses built for the ironmasters, as well as more modest workers' cottages built in the 17th and 18th centuries. 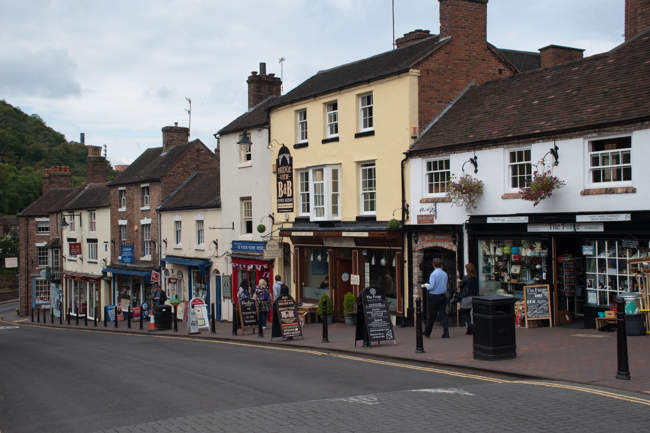 If you have children with you, they'll enjoy a trip to the Merrythought Teddy Bear Museum.  The famous toy maker was founded in 1930, and they still make their famous jointed mohair teddy bears, by hand, in Ironbridge to this day. 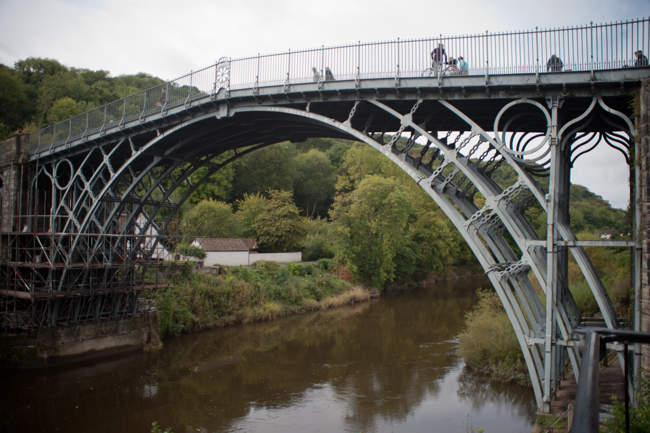 The Iron Bridge and Tollhouse

Although the bridge has been closed to vehicles since 1934, you can still walk across, visit the Tollhouse museum on the South side of the bridge, and enjoy the stunning views along the valley from the centre of the bridge. 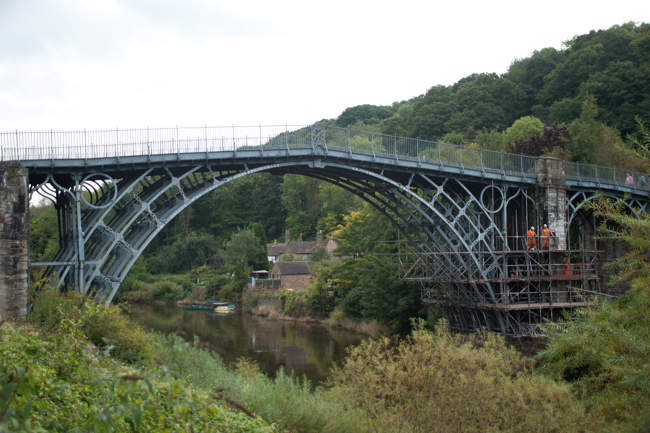 You'll want to take lots of photos of, and from, this iconic structure, which is the centrepiece of the UNESCO World Heritage Site. 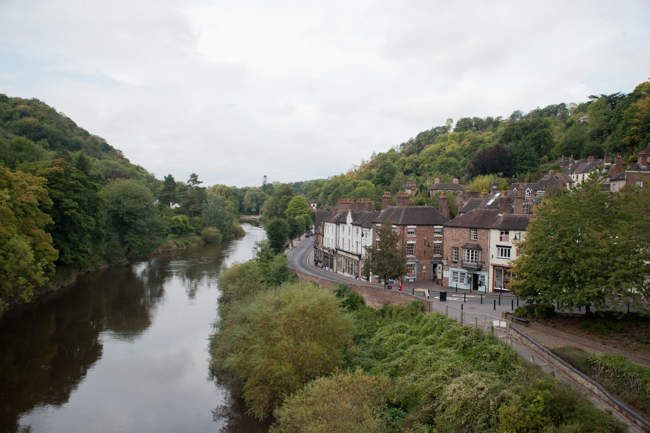 English Heritage began a £1.2m conservation project in 2017 with the aim of repairing the bridge and preserving this famous landmark for future generations. 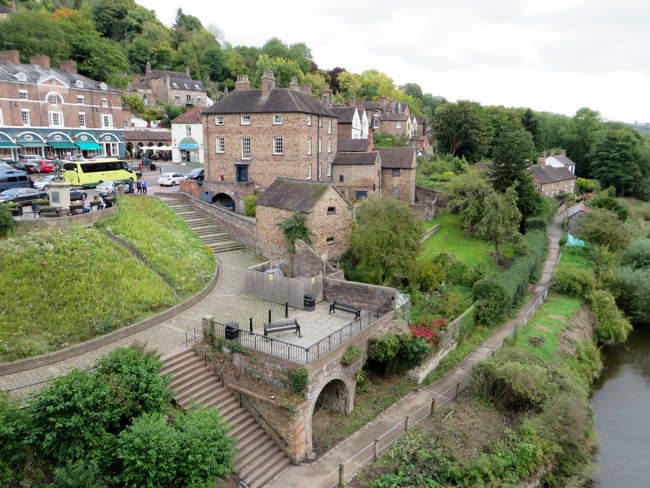 Although a visit to Ironbridge is a trip into a part of the country known for its grimy industrial past rather than its environmental credentials, you'll be pleasantly surprised that the gorge is beautifully green and lined with trees, making Ironbridge a lovely place to visit. 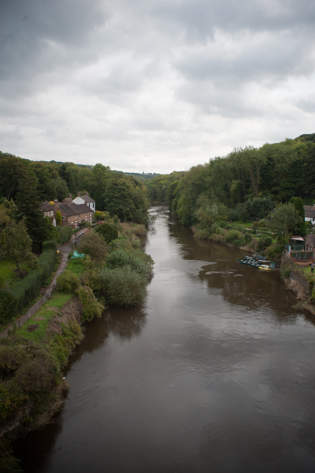 View from the centre of the bridge © AboutBritain.com

Days Out in Ironbridge

Places to Visit near Ironbridge