You are here:  Towns -> Places to Visit in Cornwall -> Bodmin

Things to do in Bodmin, Cornwall

Bodmin is situated on the western edge of Bodmin Moor, the county town of Cornwall for a century and a half, and mentioned in the Domesday Book. 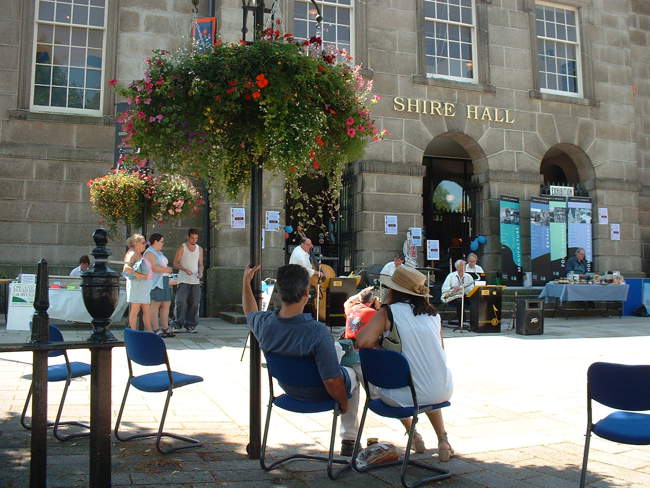 Bodmin hosts a range of events throughout the year

Bodmin is a busy market town, whose history goes back as far as the sixth century when St. Petroc came here from Padstow in the 6th century to established a priory.

Although the priory no longer exists, the church of St. Petroc was built in the fifteenth century and is still Cornwall's largest parish church.

The church contains an elaborately carved Norman font and 12th-century ivory casket said to have held the bones of Petroc.

Bodmin was once noted for its holy wells; one of these can still be found in the churchyard of St. Petroc's Church bearing the date 1700, the well water was once thought to be a cure for eye troubles.

Bodmin Gaol was once the scene of many public executions but is now open to the public you can visit the condemned cell and see exhibits telling of the lives of the inmates.

Bodmin Town Museum houses a comprehensive collection of artefacts depicting life in and around Bodmin through the ages. 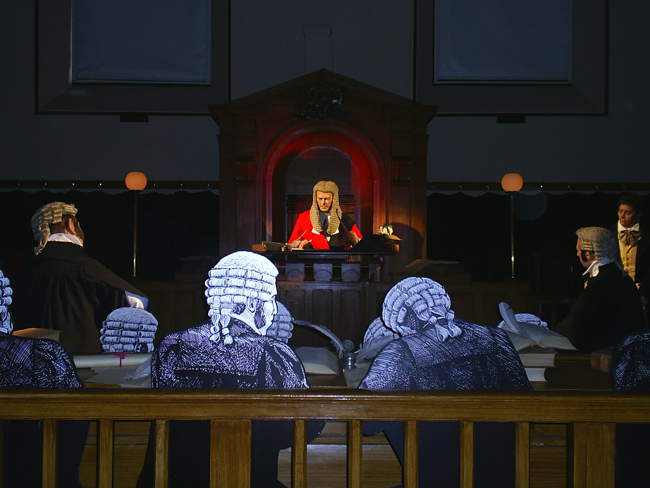 The Military Museum Bodmin is now recognised as one of the best military museums outside London.

Bodmin & Wenford Railway is a branch line steam railway connecting Bodmin Parkway to Bodmin Town along the River Fowey Valley and Boscarne on the Camel Trail.

Lanhydrock, in the care of the National Trust, is set in 450 acres of woods, parkland and gardens of rare shrubs and trees.

Built in 1651 and largely rebuilt after a fire in 1881, this Victorian house has 49 rooms open to view including kitchens, nursery wing and original long gallery.

The Old Mill Herbary, five acres by the River Camel. Mini-Arboretum, Mill-leat, bog-garden and camomile lawn. There are named planted displays, unusual herbs, trees and shrubs; the garden is of botanical historical interest. 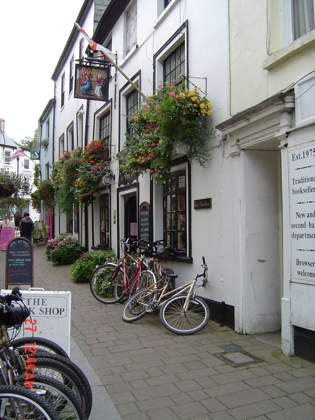 Oak Lodge Woodland Garden & Nursery, is a woodland garden with bluebell walk and meadow that has been planted with a selection of specimen trees, also a wildlife pond.

Bodmin Moor is a granite moorland of outstanding beauty, overlooked by summits of Brown Willy, Cornwall's highest point, and Roughtor.

There is an abundance of Neolithic and Bronze Age remains.

This is the site of Daphne du Maurier's Jamaica Inn at Bolventor, and further south at Dozmary Pool on the southern slopes of the moor, is the place according to Arthurian legend, that the hand emerged from the water to receive Excalibur.

Days Out in Bodmin

Places to Visit near Bodmin