You are here:  Towns -> Places to Visit in Cornwall -> St. Minver

Things to do in St. Minver, Cornwall

St Minver is a tiny parish and village on the Camel river estuary in North Cornwall. 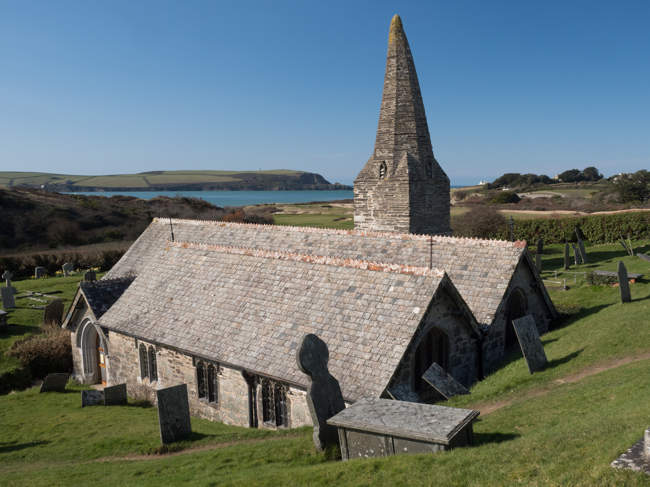 The village itself is a mile inland from the estuary and the wider parish of St Minver includes the well-known beach at Rock and the villages of Trebetherick and Polzeath.

St Minver is steeped in legends including a tale that the Doom Bar, a sand bar where the estuary meets the sea, had a mermaid who put a curse on sailors navigating the dangerous sand bar into St Minver.

Certainly, it was the site of many shipwrecks and is now immortalised as the name of a local ale. 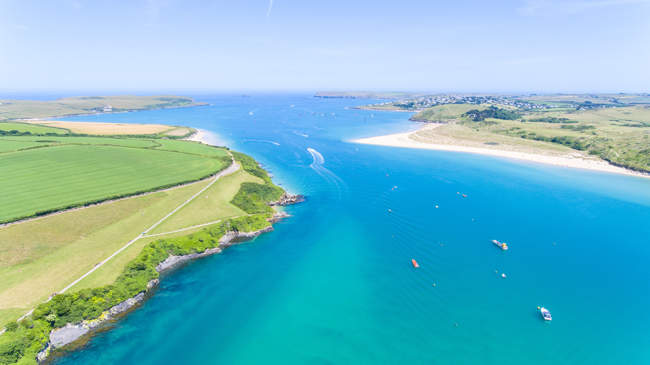 The name of the village is derived from St Menefreda to whom the local church is dedicated. She was the daughter of St Brychan who brought Christianity to the area in the 6th century.

The current building has Norman and Saxon architecture dating back to the 13th century but there was probably a wooden church on the site much earlier.

St Enodoc Church is particularly well known. It was built on the sand dunes in the 15th century and eventually became totally covered by them. 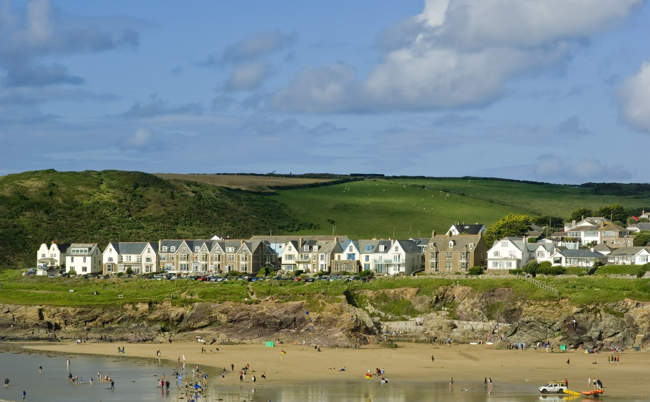 In the 1860s the church was uncovered and restored and is now surrounded by the St Enodoc golf course. In the graveyard is the final resting place of John Betjeman, poet laureate, who died at his home in Trebetherick in 1984.

The village of St Minver is situated at the intersection of two unclassified Cornish lanes. It is surrounded by woodlands which were once part of the estate of the old manor. 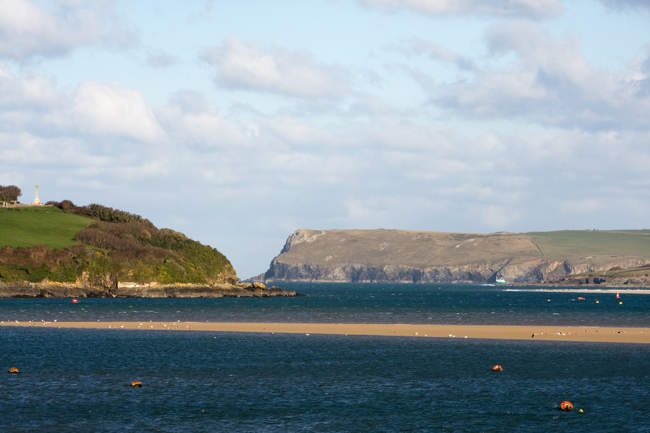 The population of the parish of St Minver is currently around 2,500 and it is divided between St Minver Highlands and St Minver Lowlands.

The village has a pub, post office and some charming cottages and is dominated by the tall spire on the parish church. The church is worth visiting when open and inside is a brass plaque to Roger Opy dated 1517. The spire was rebuilt in 1875. In the graveyard there is a war memorial for the local men who died in the world wars.

Things to do in St Minver

There are two golf clubs close to St Minver: the St Enodoc Golf Club at St Minver Lowlands and the Rosecarrow Golf and Country Club. 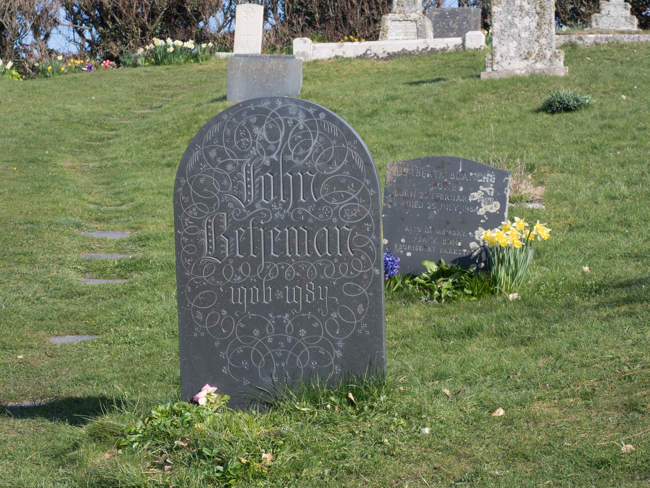 St Minver is known for its lovely sandy beaches and watersports. Part of the St Minver parish, the beach at Rock is popular for surfing and has become a cult hideaway for celebrity visitors.

Prince Harry, the Rothschilds, the Sainsbury family and pop star Jay Kay of Jamiroquai fame have all been known to fly in by private helicopter.

A ferry operates across the Camel Estuary to Padstow, a charming port which is famous for its fish restaurants owned by TV chef Rick Stein.

The South West Coastal Path runs around the headland at St Minver offering pleasant coastal walks and the nearby Camel Trail is ideal for cyclists. 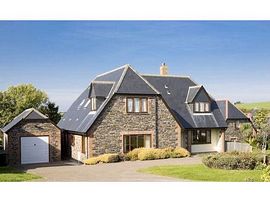 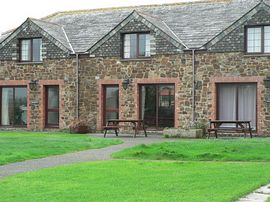 more self catering near St. Minver...

Days Out in St. Minver

Places to Visit near St. Minver