You are here: Articles -> Seasonal Features -> Best Places for Kids in the Summer

Best Places for Kids in the Summer 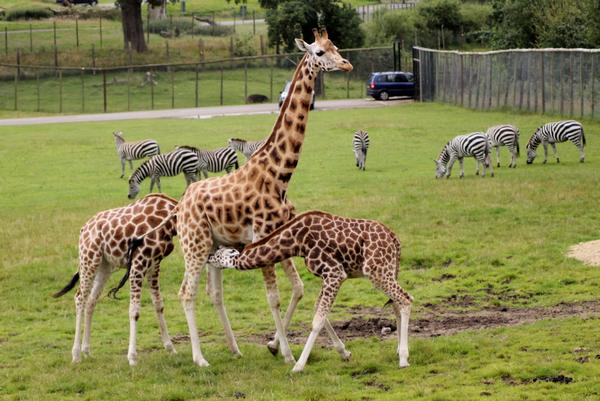 With staycations becoming more popular every year as families tighten their belt, we suggest a plethora of places where families can have fun without blowing the budget.

The coastline of England is littered with castles where young knights and fair maidens can have a wonderful time.

Let their imagination take flight as they scramble up spiral staircases to the top of the tower, run along battlements in the footsteps of long-forgotten soldiers and peep through arrow-slit windows at the enemy below. 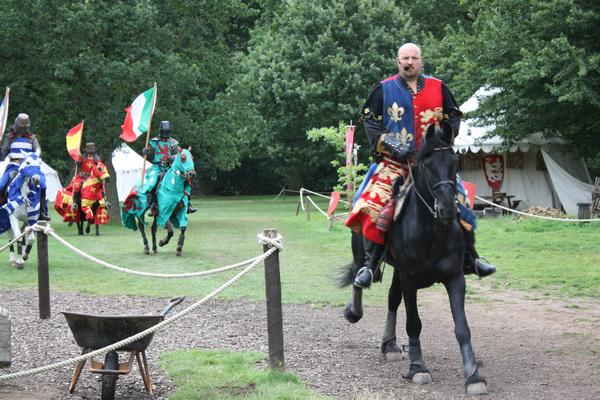 Most castles are managed by English Heritage, Historic Scotland and the National Trust who put on historic reenactments and events such as jousting. Youngsters can even dress up in traditional costumes and join in the fun. 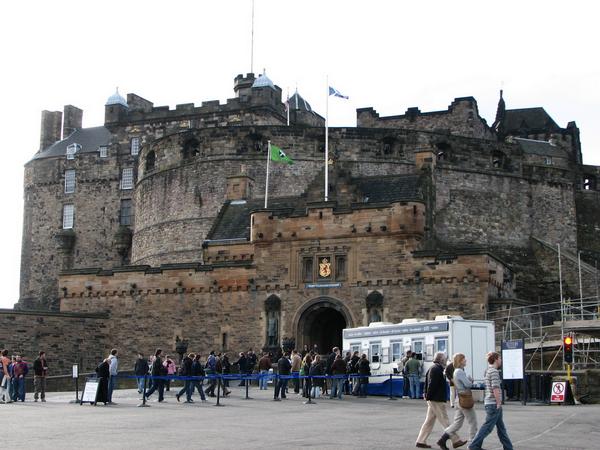 Caernarfon Castle offers free admission for under 16s who reside in Wales, and other castles have discounted family tickets.

Disney’s Animal Kingdom and African safaris may be out of reach price-wise, but the UK has several safari parks offering the same opportunity to see wild exotic animals roaming free. Some have safari buses to drive you around while others allow you the freedom to spot wildlife at your own pace from your own vehicle. 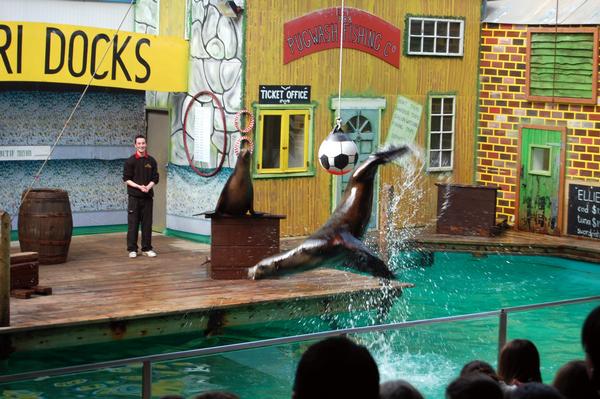 Knowsley Safari Park on Merseyside has around 30 different species of animal, birds and reptiles including lions, tigers, camels and zebras. There's also a Sea Lion Show and Monkey Jungle. 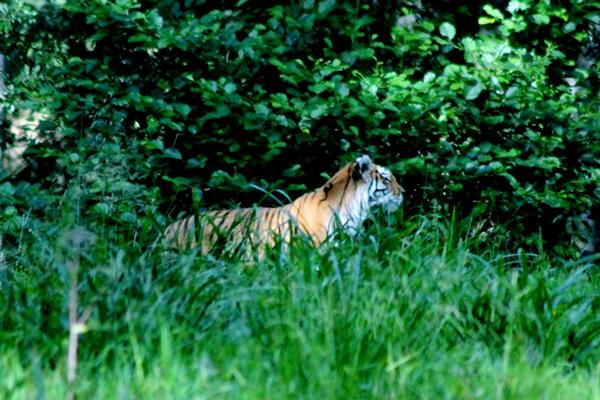 Forbidden Corner in Middleham, North Yorkshire was voted the winner of a survey by Little Chef to find the best day out for families. 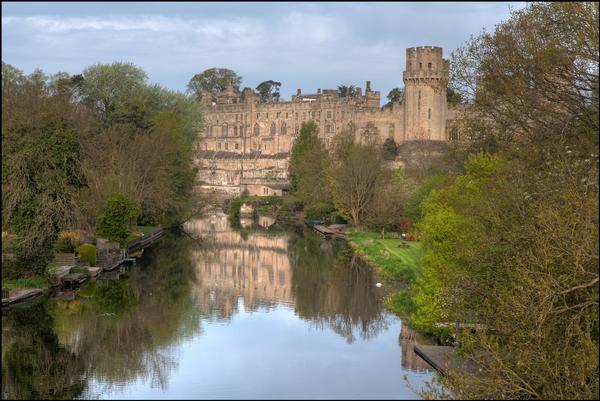 It is a veritable maze of tunnels and chambers in the scenic Yorkshire Dales. Built as a private folly, it is definitely a family day out with a difference.

The four-acre site is packed with features that curious kids will want to explore - a huge pyramid of translucent glass, the Temple of the Underworld, the Eye of the Needle - the list goes on.

Another great adventure park with a difference, BeWILDerwood is a forest filled with tree houses accessed through slides, ziplines and tree top bridges.

Marsh walks, mazes and an adventure boat ride ensure kids will have the time of their lives!

Trek through the rainforest, watch a cascading jungle waterfall and attend a storytelling session in the Citrus Grove at the futuristic Eden Project. 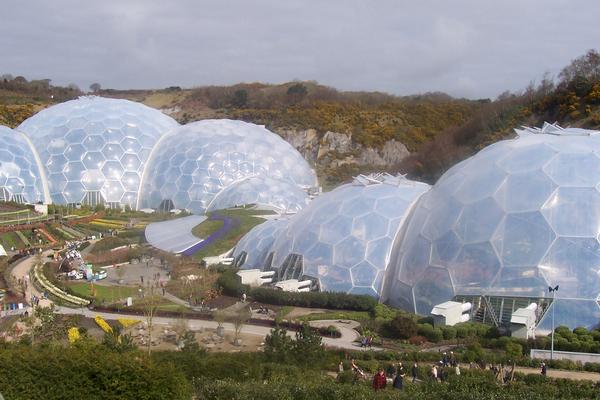 Different climatic zones are recreated inside these giant biomes within a former china clay quarry.

Discover where our food comes from, see pineapples, cocoa and coffee growing and meet some of the weirdest plants on the planet.

With special Freaky Nature children's activities in the school holidays, this is an educational all-weather attraction that all the family will enjoy.

We've barely scratched the surface of fun days out for families, but we hope we've inspired you to get out there and discover Britain with your kids!