You are here:  Towns -> Places to Visit in Lancashire -> Hest Bank

Things to do in Hest Bank, Lancashire 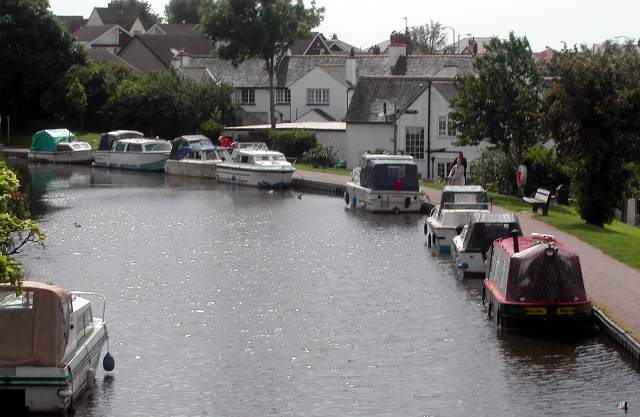 Hest Bank is a small Lancashire village within the parish of Slyne-with-Hest near Lancaster. It borders the salt flats of the extensive Morecambe Bay.

Hest Bank is just five minutes from the M6 which gives it easy access to Carnforth, the Lake District and the North York Moors National Park. The towns of Lancaster and Morecambe are just a short drive away.

Hest Bank's history stretches back for centuries. Its oldest building is the Hest Bank Hotel, formerly known as the Sands Inn. It served as a coaching inn long ago for vehicles which navigated the treacherous sands of Morecambe Bay.

Interestingly, Ordnance Survey maps of the region still show a marked right of way across the beach from Hest Bank to Grange-over-Sands which is only accessible at low tide and is unsuitable for motor vehicles.

Hest Bank once had a railway station on the main London to Glasgow line. Unfortunately in 1965 a sleeper train derailed at high speed, damaging the station buildings. Fortunately no-one was seriously hurt, but the platform was subsequently closed and is now a ruin beneath the tangled undergrowth.

This seaside village has an attractive village centre with a number of local businesses and a good selection of local shops. The Hest Bank Hotel sits beside the broad canal which is crossed by an old stone bridge.

Hest Bank is a mix of old cottages and newer properties. They are all within easy reach of the bay which is known for its stunning sunsets.

The village has a primary school and tennis, bowling and football clubs.

Every summer the Cross Bay Run takes place in June/July when athletes run a half-marathon across the sands to raise funds for charity. The saltmarshes are important feeding grounds for wading birds, geese and ducks and the area between Hest Bank and Silverdale is a nature reserve.

Its most famous resident was actress Thora Hird, whose well-loved performances until her death aged 91 earned her an OBE in 1983 and a DBE ten years later.

Things to do in Hest Bank

Guided walks are the best way to hike safely across Morecambe Bay at low tide. On alternate weekends Cross Bay walks take place, tides permitting. It is seven miles each way to Grange-over-Sands and about three miles each way to the town of Morecambe . Some wading is required in places where rivers flow out into the bay.

Hest Bay is just a short drive from the stunning natural beauty of the Lake District National Park with its high fells and deep lakes. It is a popular area for hikers, cyclists, writers, bird watchers and artists. Morecambe Golf Club is just two minutes from Hest Bank.

The sands are popular for walking and bird spotting and there is ample parking and a local café overlooking the shore. The local canal also provides scenic traffic-free walks in this unspoilt area.

The ancient city of Lancaster has some excellent attractions such as Lancaster Castle, the Priory, Lancaster Maritime Museum and Lancaster City Museum.

Days Out in Hest Bank

Places to Visit near Hest Bank