You are here:  Towns -> Places to Visit in Dorset -> Wimborne Minster

Things to do in Wimborne Minster, Dorset

The delightful historic, bustling market town of Wimborne Minster lies in the picturesque water meadows of the rivers Stour and Allen. 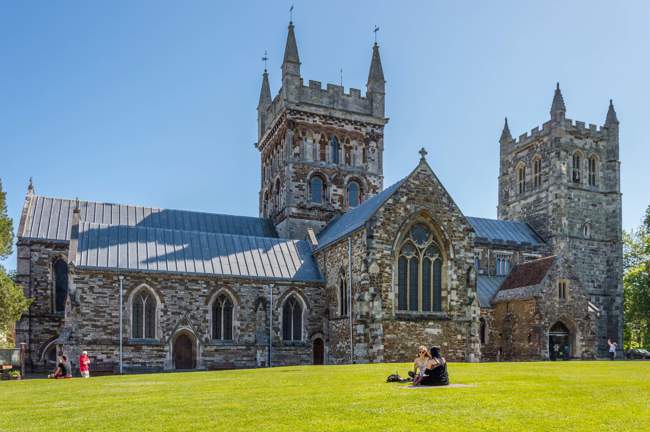 Wimborne Minster is twinned with Valognes in France and Ochsenfurt in Germany.

The town is dominated by the magnificent twin towers of the Minster Church of St. Cuthburga which was founded in AD 705. 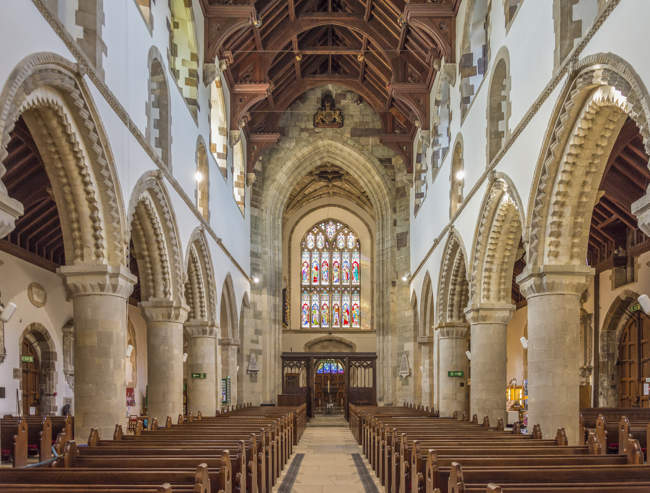 The massive central tower is the oldest part of the Minster, dating from the 12th century. There was once a spire atop this tower, but it collapsed during a service in 1600. Incredibly, nobody was injured. 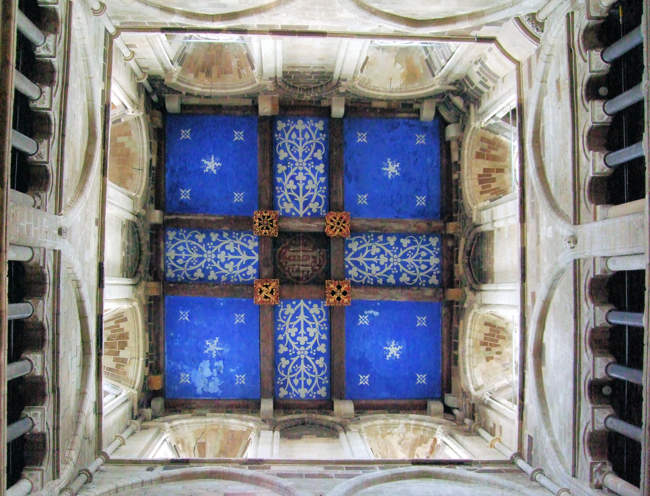 The rest of the Minster was completed in the 13th and 14th centuries.

When visiting the Minster, don't miss the famous Quarter Jack on the west tower - a figure of a uniformed grenadier who strikes the quarter hours. 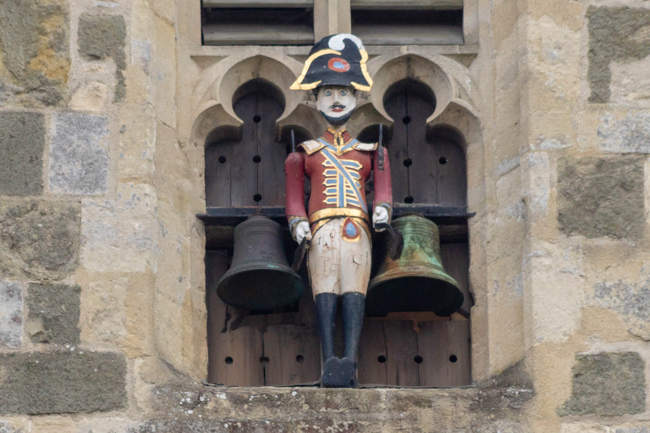 This figure was originally a monk but was replaced with the grenadier in Napoleonic times.

Visitors to the Minster will be interested to see Wimborne Minster's Chained Library founded in 1686 by the Reverend William Stone, as a free library for the people of Wimborne, one of the first free libraries. 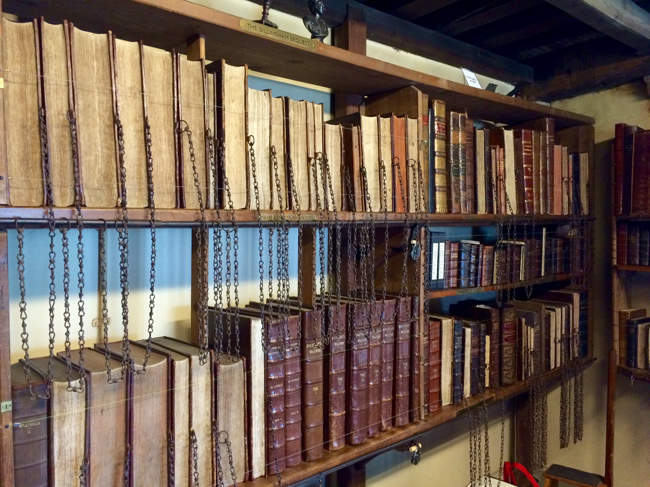 The children in the town's orphanages and residents of the workhouse made the chains. These are fine figure-of-eight chains (similar to those designed by Michelangelo for the Lorentian library in Florence) that are fixed to the fronts of the books by a metal hasp. 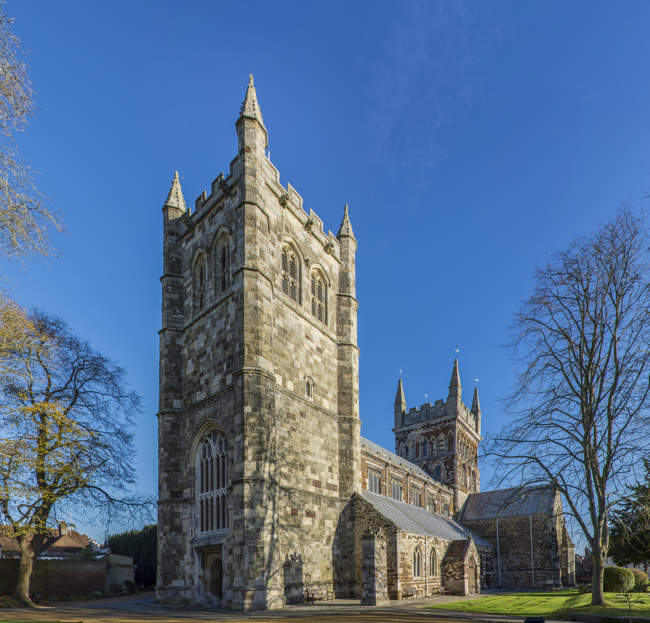 Wimborne Model Town and Gardens - Come and see the prize-winning gardens with many unusual and rare plants and water features that provide the ideal setting for the one-tenth life-size models of Wimborne as it was in the early 1950's. 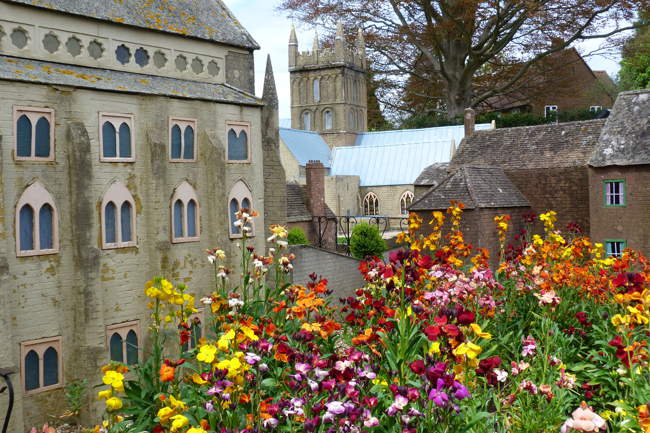 There is a Working Model Railway on view in the Exhibition Centre, along with working models of the restored "Old English Fair".

The Priest's House Museum and Garden - where a visit gives you three award-winning attractions in one!

The Priest's House is one of Wimborne's oldest buildings, located opposite the Minster, it is grade II listed and has many original features. 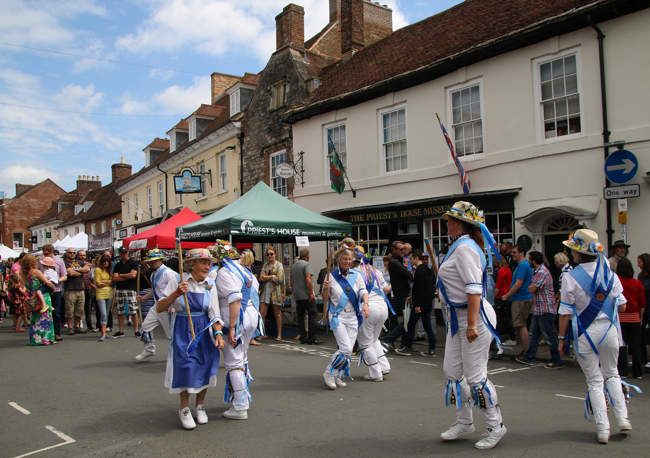 Folk Festival outside the Priests House © Chris Parker via Flickr

The Museum tells the story of the people who have lived and worked here through the centuries.

Displays include a series of period rooms, a new gallery depicting East Dorset Villages, and a touch screen computer giving access to many historic local photographs. 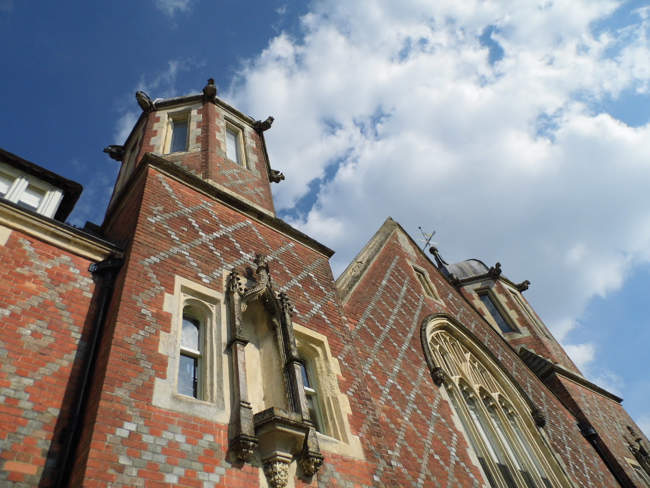 The Garden - offers a delightful retreat from the town's busy streets. Stretching for 100m down to the mill stream, here you can enjoy its changing displays of flowering plants, topiary work and smooth lawns. 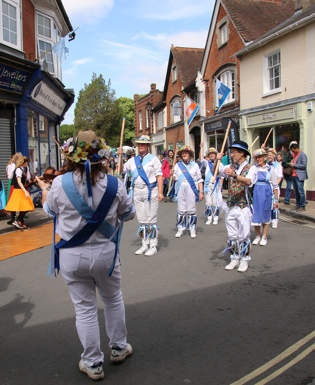 Wimborne Minster offers a large variety of quality shops and is the home of the famous Wimborne Market, one of the largest and most famous open and covered markets in the south of England. 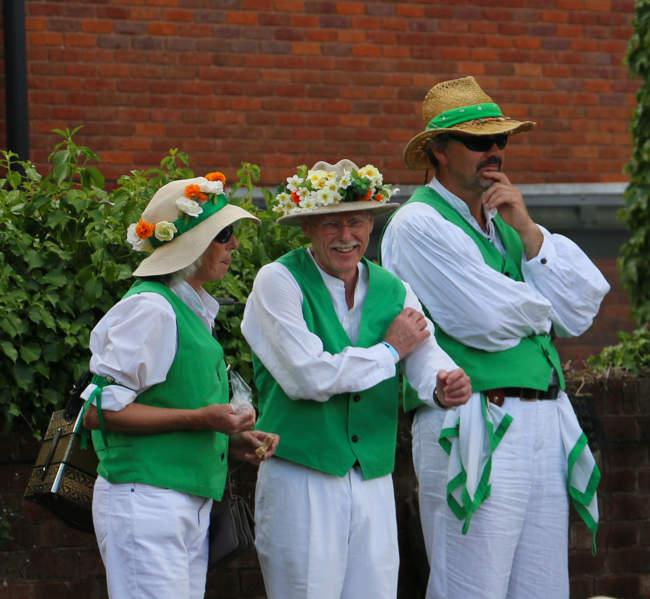 From gourmet meals to traditional pub lunches and snacks, the region offers a wide range of fine Restaurants, Inns, Teashops and Cafes. For a more informal atmosphere, venture into the countryside to discover small village and country pubs with delightful gardens and wonderful views.

The Tivoli Theatre was built in 1936 in the art deco style; its interior contains rare Deco murals and excellent acoustics. 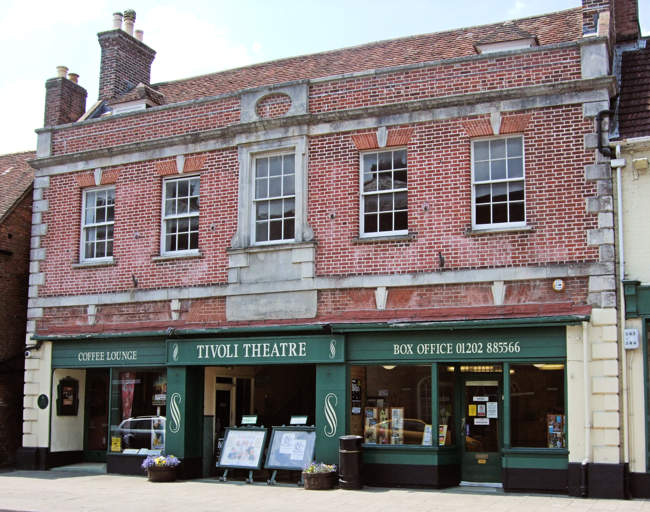 Here you can enjoy a wide range of Theatre, Cinema, Concerts and The Arts. 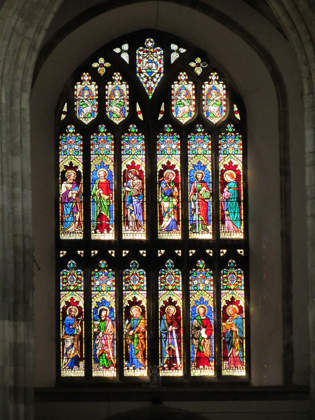 Stained Glass Window in The Minster © Roman Hobler via Flickr

Walkers are spoiled for choice - follow the Stour or Avon Valley Ways along gently meandering rivers, ramble along country footpaths, or stride across the open chalk downlands of Cranborne Chase. 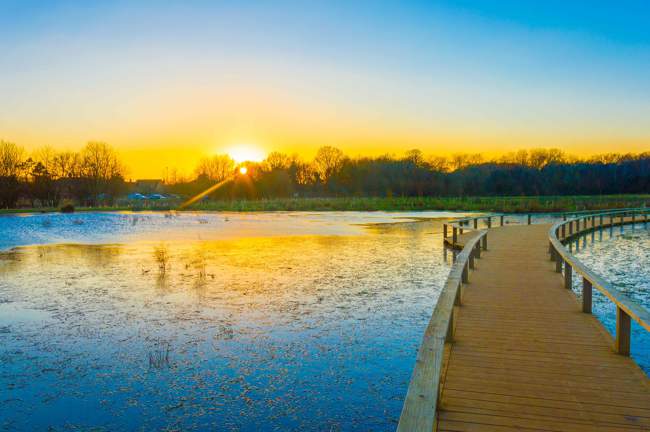 Walkers can also explore Dorset's heathland nature reserves along the fringes of the New Forest, or discover Cranborne Chase with its chalk downlands.

Golfers are also well catered for with a number of excellent local courses offering a "pay and play option".Riding and cycling are popular, and enjoyable in the quiet country lanes and off-road routes. 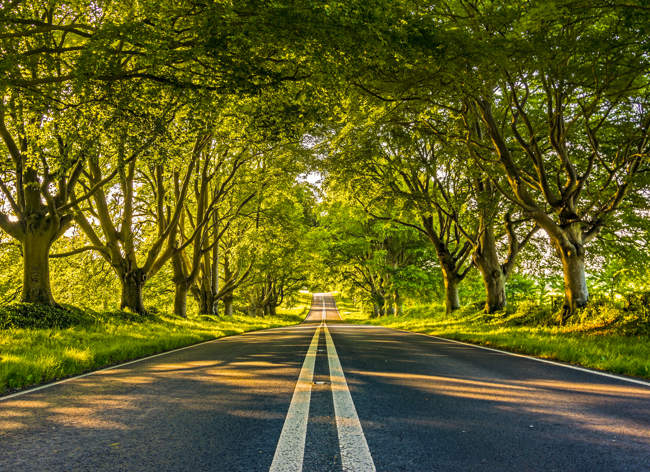 Wimborne is surrounded by rivers, well known for the excellence of their fishing. Day tickets are available to fish the Stour, from local tackle shops.

Bournemouth International Airport is located just to the south east of the region, only 6 miles from Wimborne Minster.

Wimborne Minster is only 7 miles from the international ferry terminal at Poole, where Condor Ferries operate scheduled services to the Channel Islands and St. Malo and Brittany Ferries sail daily to Cherbourg.


Things to do in Dorset 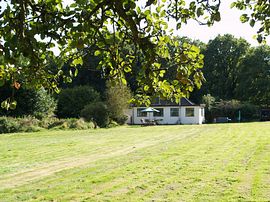 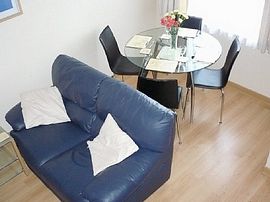 more self catering near Wimborne Minster...

Days Out in Wimborne Minster

Places to Visit near Wimborne Minster