You are here:  Towns -> Places to Visit in Oxfordshire -> Wantage

Things to do in Wantage, Oxfordshire

The market town of Wantage is probably most famous for its illustrious resident King Alfred the Great, there is a wonderful statue of him dominating the quaint market square. 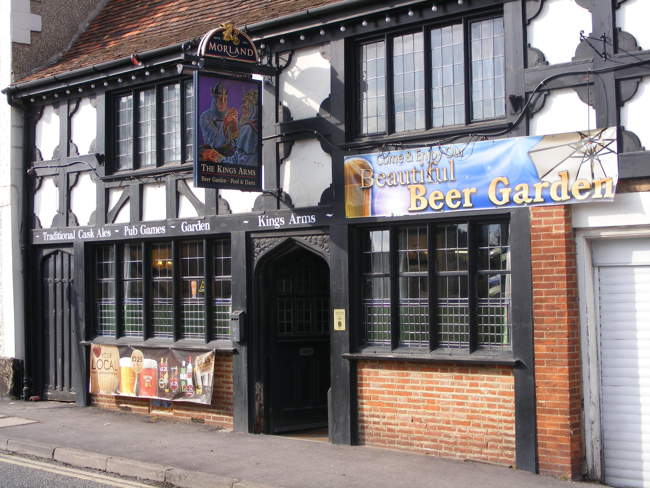 The renowned King was born here in 849 and Wantage is justifiably proud of this association.

Alfred was not only a warrior fighting off the Danish Viking invaders and bringing peace to England, but he was also a great scholar.

The two qualities were considered to be so impressive that he is our only King known as Great.

It was Colonel Loyd Lindsay, a local eccentric resident known as Lord Wantage, who was responsible for the imposing statue of King Alfred that overlooks the town centre. 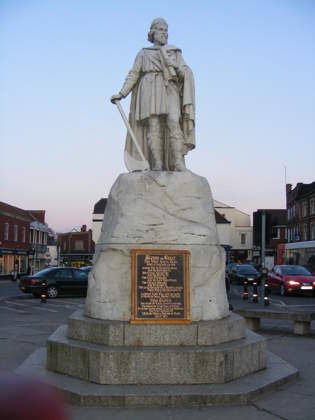 He commissioned the sculptor Count Gleichen of Hohenlohe-Feodore, a nephew of Queen Victoria, to create it.

A veteran campaigner, he founded the British Red Cross society and a memorial to him, erected by his wife, can be seen high on the Ridgeway path.

Wantage is situated in the Vale of the White Horse countryside and has many racing connections.

It is not far from the prehistoric Ridgeway long-distance path, presumed to be the oldest road in Europe. 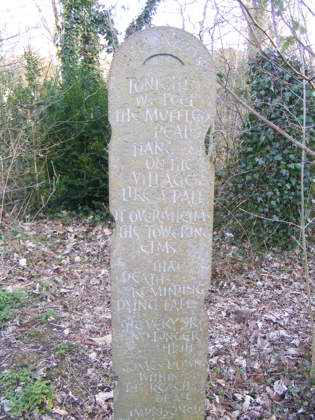 On the hour on a summer's evening in Wantage town, you can hear the echo of numerous church bells chiming in the quiet, after the bustle of the day.

Though there are still various churches remaining, sadly some have been unconsecrated and are in the process of being sold off.

However, the main church, of Saint Peter and Saint Paul is the oldest surviving building in the town and dates from the 13th century and has some interesting features, including a large brass inside, commemorating Sir Ivor Fitzwaryn.

The town is also the home of one of the largest communities of Anglican nuns in the world - the Community of Saint Mary the Virgin. 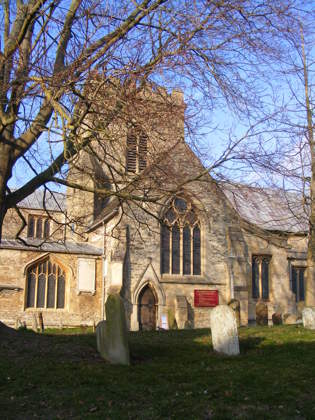 Wantage has considerable literary connections including writers, poets and inspirers of children's pantomimes.

Thomas Hardy wrote of it in ‘Jude the Obscure' where he refers to the town as Alfredston.

John Betjeman, one time poet laureate, lived here and there is a wonderful tribute to his poetry commemorated in a trail round Betjeman Millennium Park. 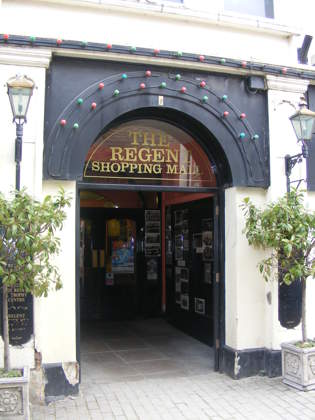 Sir Ivor Fitzwaryn also lived here; he may be less well known but apparently it was his daughter, Alice, who married the Richard Whittington immortalised in the story ‘Dick Whittington.'

Entertainment and Shopping in Wantage

Wantage was a Roman grain market 2000 years ago and there is still a long history of markets here.

Regular markets are still held in the centre of the town.

The place echoes to the cries of traders from their modern tarpaulin-covered stalls which contrast strongly with the ancient architectural styles of the surrounding buildings, ranging from the half-timbered buildings of 16th century origin to those of the Georgian age. 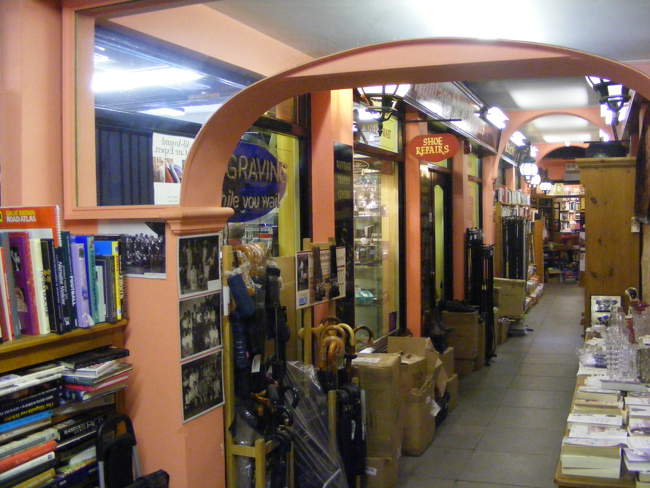 There are many historic pubs here including The Bear, The Lamb Inn, Shoulder of Mutton, The Kings Arms.

It also has a good variety of interesting shops located in charming shopping areas such as the Post Office Vaults Shopping Mall or the Regent Shopping Mall, which is stuffed full of antiques and collectables displayed along a long corridor lined with of old photographs.

One can easily while away a rainy afternoon browsing through a fascinating maze of second-hand books after a trip to Bentley's underground Cellar bar.

Wantage has a fine museum in the Vale and Downland Museum located in a fine converted 16th century cloth merchants house where the history of the town and its origins can be traced. 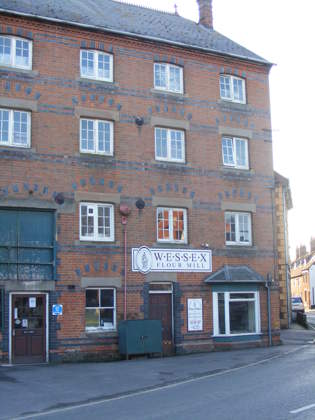 It also has a good café and is an interesting family day out.

In 1086 there were 10 mills in Wantage used for cloth, rope making, and grinding corn but now there is only the Wessex Flour Mill located in a fascinating building at the Wharf.

The Wantage branch of the Wilts and Berks canal once stopped here when agricultural produce, coal, timber and flour ground by the mills was transported along this canal and shipped to all parts of the country.

A booming wharf sprang up around the canal, but sadly, along with many other industries in Wantage, it gradually declined and closed.

Days Out in Wantage

Places to Visit near Wantage