You are here:  Towns -> Places to Visit in Wiltshire -> Chilton Foliat

Chilton Foliat is an ancient settlement, going back to Saxon times, and beyond. The village is situated by the River Kennet, some 3 km north west of Hungerford.

It's a small village, set in rolling farmland, with a current population of just over 300 adults. Chilton Foliat is beautiful, with many ancient houses, some of which are thatched. You could say it's a typical English country village. It was designated a conservation area in 1974.

The village lies alongside the River Kennet, a very beautiful and clean chalk land river, much loved by fishermen.

The village has just two visible businesses, the Wheatsheaf pub, and Stag Services. There is a Church of England primary school in the village. The church of St. Mary's is well worth a visit, for those interested in old gravestones and to see the fine stained glass in the church. 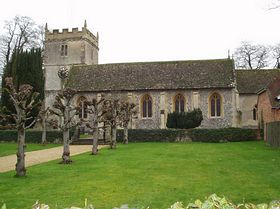 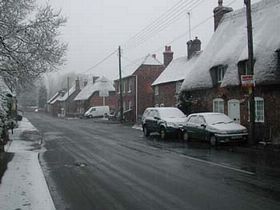 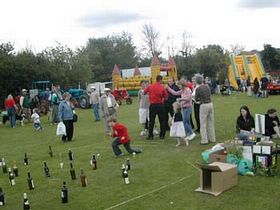 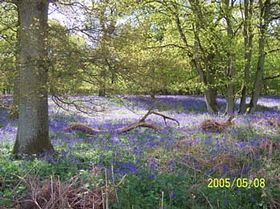 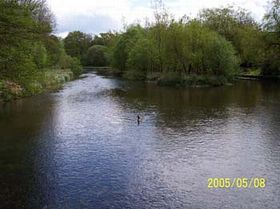 Days Out in Chilton Foliat

Places to Visit near Chilton Foliat