You are here:  Towns -> Places to Visit in Cumbria -> Flookburgh

Things to do in Flookburgh, Cumbria 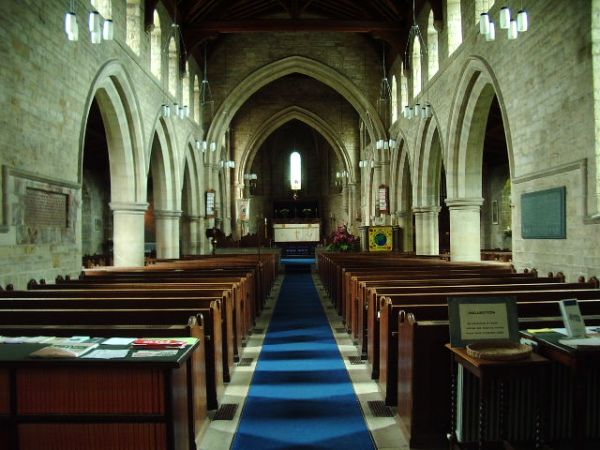 Flookburgh is a delightful village in Cumbria, located on the Cartmel Peninsula. It lies between Ravenstown and Grange-over-Sands on the northern edge of Morecambe Bay.

This ancient community still depends upon fishing, and each day tractors can be seen on the extensive sands at low tide, harvesting shrimp and cockles. The local flat fish are known as flukes and are probably what gave Flookburgh its quirky name. 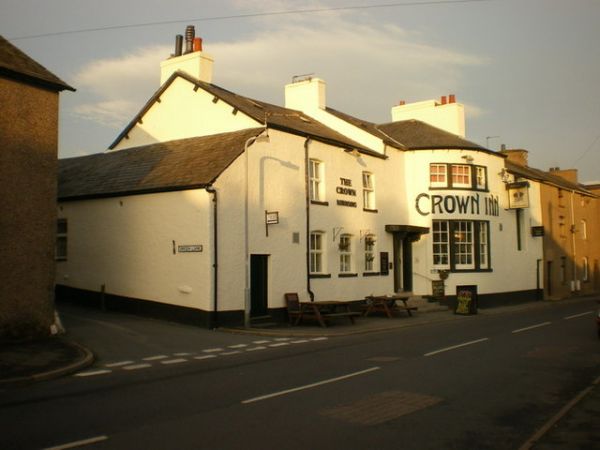 The village has an interesting history. The Wraysholme Tower is over 800 years old and offers splendid views across the bay.

The village was granted a royal charter by Edward I way back in 1278 and the town still celebrates it with a Charter Festival in June. 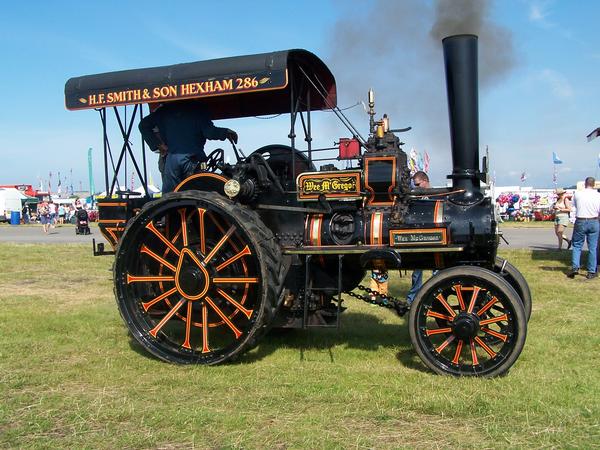 The plague arrived in the village in 1669 and in 1686 fire destroyed many local houses. Note the local manor house on the market square which was built after the fire, in 1686.

Flookburgh was the starting point for crossing the 13 miles of sands of Morecambe Bay.

Local guides were needed to avoid the perilous quicksands and the deadly tide which has claimed many lives over the centuries. 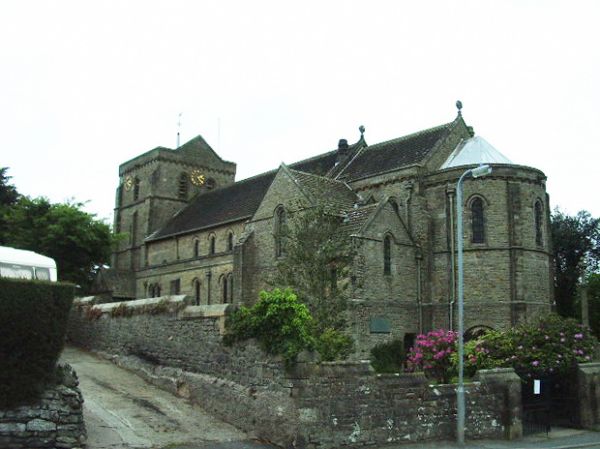 The whitewashed cottages and houses in Flookburgh appear to be arranged around a market square. In fact it was once the site of a chapel and graveyard which belonged to Cartmel Priory. Walk a little further and you will find the real market square, complete with market cross at the centre. 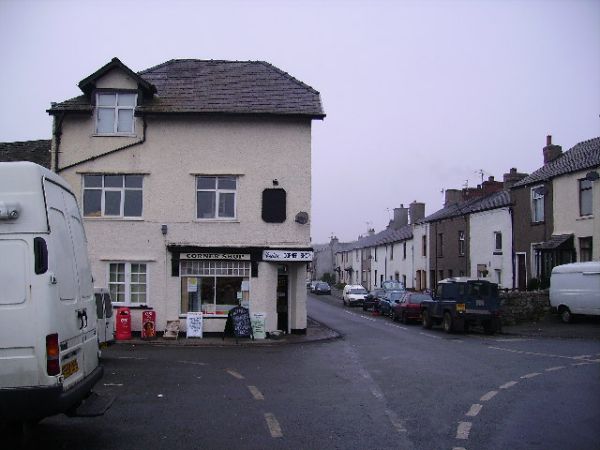 Flookburgh has several unique products which it is known for. Lakeland Willow Water Company is based in Flookburgh and produces bottled spring water.

The village also makes the famous local Sticky Toffee Pudding, which was first devised in nearby Cartmel.

Fishing is still an important industry. The small brown shrimp are harvested by long-arm tractors, peeled in Flookburgh and then sent to Ulverston for potting with butter and seasoning. 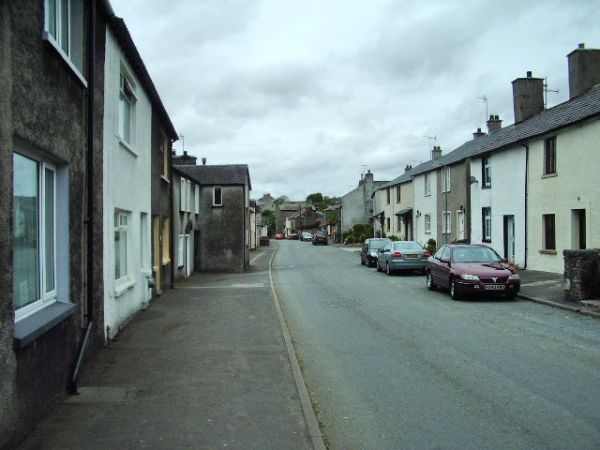 Things to do in Flookburgh

Flookburgh is a popular base for walking the Cumbria Way or mountain biking in Grizedale Forest and on quiet country lanes to Cartmel and Allithwaite.

The North West Parachute Centre at Cark Airfield, based in the village, is where you can learn to skydive or tandem skydive.

Cark Airfield also hosts the annual Cumbria Steam Gathering each year in late July, a huge festival of vintage and steam engines along with a fair. 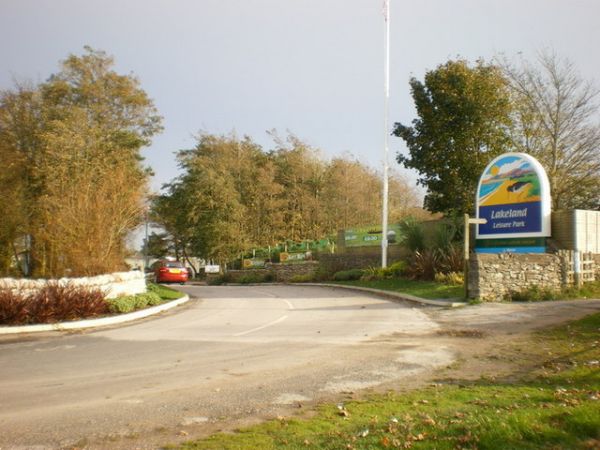 Entrance to the Lakeland Leisure Park

Lakeland Leisure Park is in Flookburgh, right next to the newly reinforced sea wall.

Ducky's Farm Park is a popular family attraction and the Lakeland Miniature Village is in Winder Lane and has beautiful Cumbria slate cottages arranged in a miniature Cumbrian landscape. 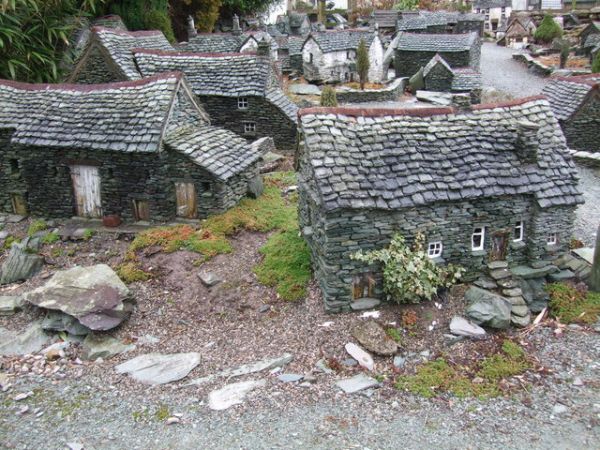 If you are feeling fit, you may want to join in the annual Cancer Care Cross Bay Event.

This is a half marathon run (or walk!) across Morecambe Bay to Hest Bank. More than likely you will get your feet wet in the tidal streams during the 13.1 mile race.

Visit Humphrey Head on the coast near Flookburgh. It is the tallest limestone cliff in Cumbria.

The holy well there was popular with 18th century travellers and miners who believed the water had healing powers.

Places to Visit near Flookburgh