You are here:  Towns -> Places to Visit in Merseyside -> Southport

Things to do in Southport, Merseyside 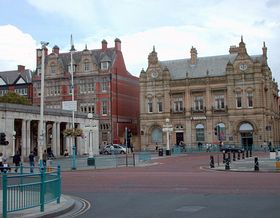 Southport is a seaside town on the West Lancashire Coastal Plain, 14.8 miles west-southwest of Preston and 16.5 miles north Liverpool.

It is historically part of Lancashire, and although it became part of Merseyside in the 1970s, it retains its PR postcode.

There is much debate as to whether Southport should be part of Merseyside or Lancashire, with most Southport residents resentful of their inclusion into the borough of Sefton. However, the Council refuses to change its stance.

Southport is blessed with several kilometres of sand dunes and beach, and the second-longest pleasure pier in Britain. Tourists enjoy the mild weather, Victorian architecture and New Pleasureland theme park.

It is also home to Royal Birkdale golf course and the annual Southport Flower Show.

The town has just under 100,000 residents and is situated close to the A565 to Preston and Liverpool, and the A570 to Ormskirk. There is also a train station serving Manchester and Liverpool lines.

Southport as it is was founded in 1793 and has been home to Louis-Napoleon Bonaparte during his exile in the 19th Century, and thus the tree-lined Paris boulevards are thought to have been inspired by Southport's Lord Street. 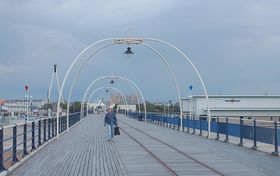 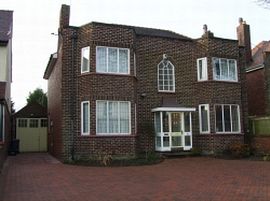 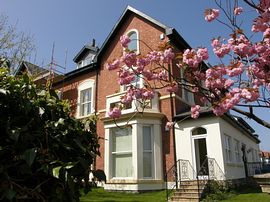 more self catering near Southport...

Days Out in Southport

Places to Visit near Southport