You are here:  Towns -> Places to Visit in Cornwall -> Penzance

Things to do in Penzance, Cornwall 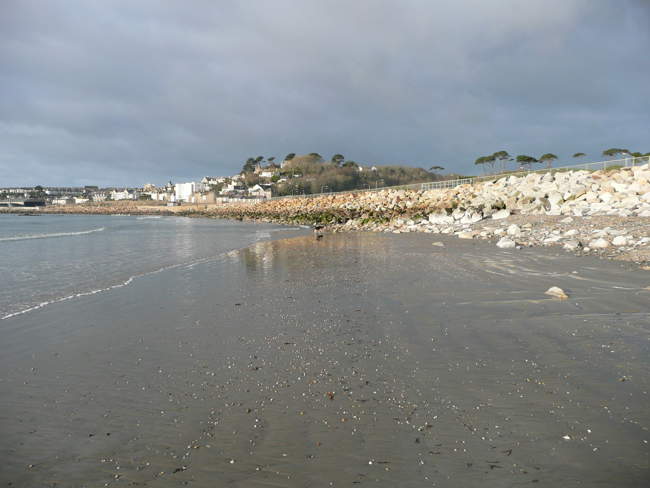 Penzance is a bustling town and harbour and has Cornwall's only promenade; the climate here is so mild that palm trees and tropical plants thrive.

Humphry Davy, the pioneer of electrochemistry and inventor of the life-saving miners safety lamp, was the son of a local woodcarver. You can see a statue in his honour holding the lamp outside Market House.

Chapel Street has some fine buildings, including interesting Egyptian House, built in 1835 to house a geological museum, the project was abandoned until its restoration some twenty-five years ago. 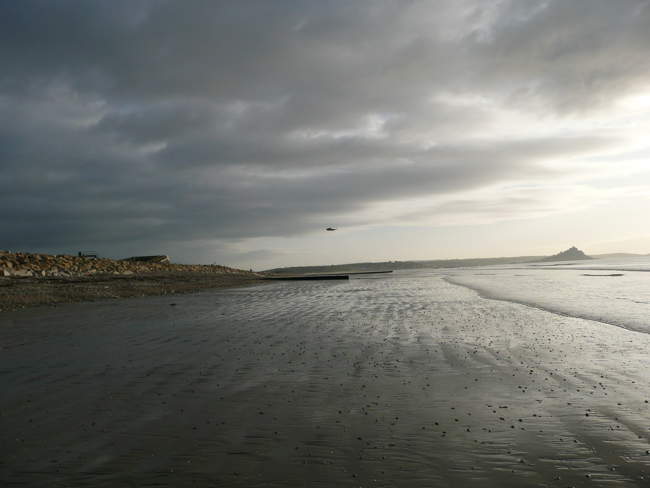 A video theatre traces the 400-year-old history of maritime safety, and reconstructed quarters demonstrate the living conditions of a lighthouse keeper.

Other Things to do in Penzance

Cornwall Geological Museum - Cornwall's own 'Earth Story', Cornish and worldwide mineral gallery. 400million years of Cornwall's past in one building. 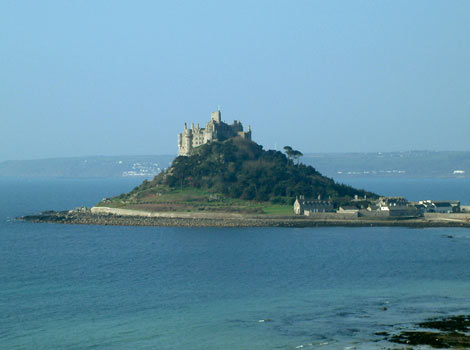 Chysauster Ancient Village is a deserted Romano-Cornish settlement of 8 well preserved houses each comprising a number of rooms around an open 'court'.

Trengwainton - Large woodland and stream garden with a rich collection of rhododendrons, magnolias and camellias. Series of walled gardens containing many unusual shrubs, which cannot be grown outside elsewhere on mainland Britain.

Days Out in Penzance

Places to Visit near Penzance