You are here:  Towns -> Places to Visit in Cornwall -> Mousehole

Mousehole (pronounced 'Mouzle') the name is thought to derive from a smuggler's cave south of the village. The village was once a major pilchard landing port and retains considerable character, with colour washed houses surrounding the harbour, draped with nets.

The RSPB have a bird sanctuary south of the village. 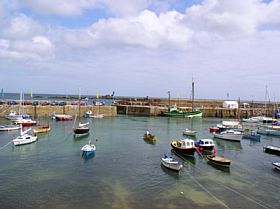 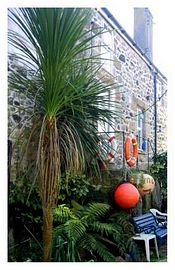 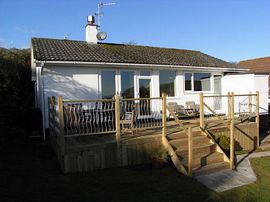 more self catering near Mousehole...

Days Out in Mousehole

Places to Visit near Mousehole