You are here:  Towns -> Places to Visit in Norfolk -> North Wootton

Things to do in North Wootton, Norfolk 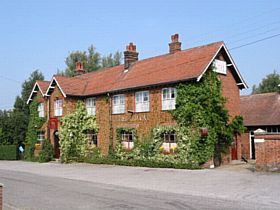 North Wooton is close to the famous North Norfolk coastline, approximately three miles North West of King's Lynn town. Its proximity to the nearby village of Castle Rising implies connections to royalty. Former marshland drained by the Dutch links the village to the coast.

The old part of the village is located around the small village green consisting of a few houses, the old Schoolhouse and a former Post Office (now closed).

With the arrival of the railway, a station (now disused) was built in the west of the village, leading to the Marsh. The old station waiting room is still standing, though now part of private house. The signal box is part of the local Scout Group opposite. The railway (Royal Line) connected King's Lynn to Hunstanton, with a Station (Wolverton) serving Sandringham. 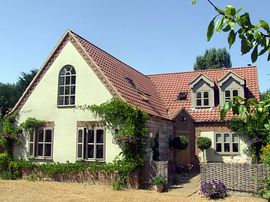 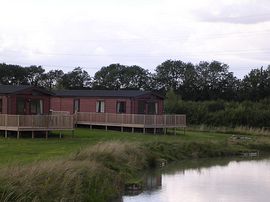 more self catering near North Wootton...

Days Out in North Wootton

Places to Visit near North Wootton