You are here:  Towns -> Places to Visit in Herefordshire -> Lyonshall

Things to do in Lyonshall, Herefordshire 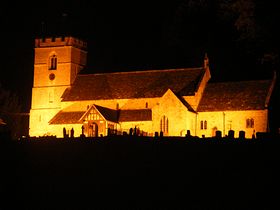 Lyonshall is a large parish in north-west Herefordshire, close to the Welsh border town of Kington. It has a population of some 750 people in around 280 dwellings - most of which are clustered around the village centre near the Royal George Inn which was built in '600.

Lyonshall boasts an ''th century castle, a fine church, a well-preserved length of Offa's Dyke and a clearly visible site of a now-abandoned medieval village. As well as this earlier historical heritage it is crossed by the route of a horse-drawn tramway, which operated from '820 to '860 before being overtaken by the railway. Stone sleepers are clearly visible along the tramway's route as it winds through a medieval deer park on its way between Kington and nearby Eardisley.

The line of the railways - now no longer in use - can clearly be seen as they cross the parish, and in the north of the parish at Titley Junction Station runs the longest privately-owned steam railway in Herefordshire. This is a haven for steam enthusiasts, and the haunting sound of the whistle can be heard all over the parish. 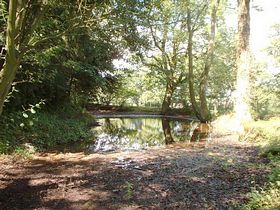 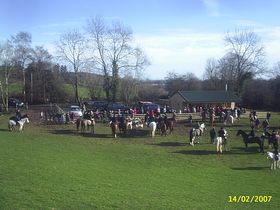 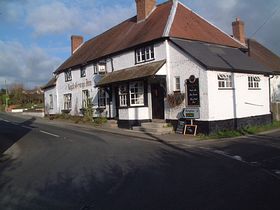 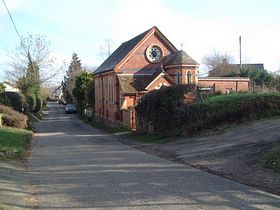 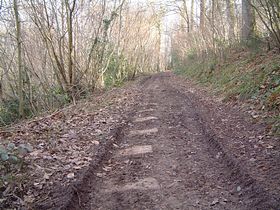 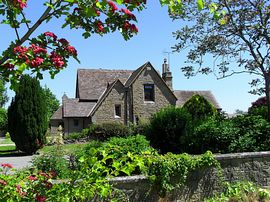 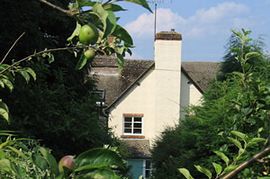 more self catering near Lyonshall...

Places to Visit near Lyonshall